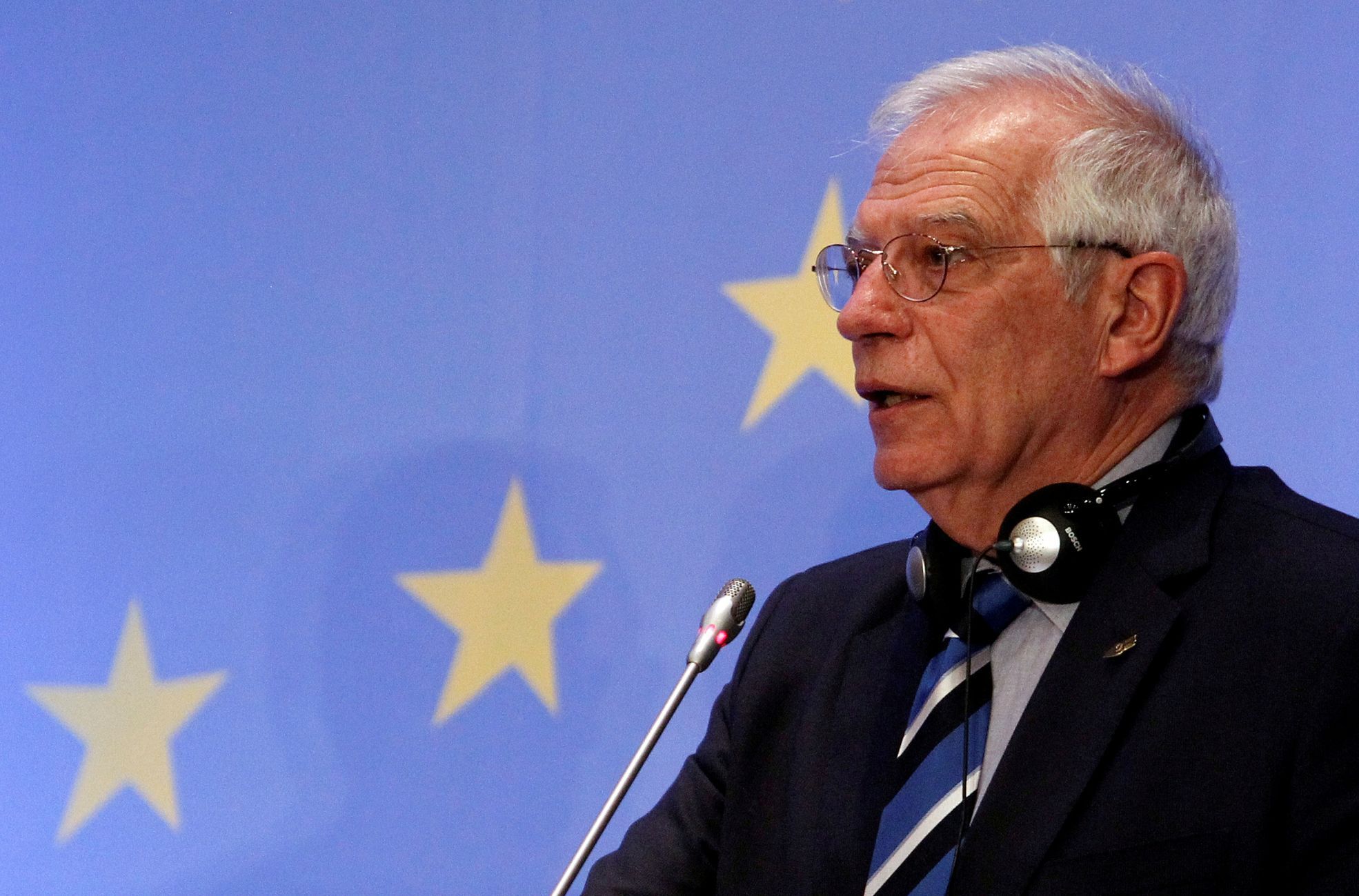 The Czech Republic, along with a number of other European Union countries, refused to support the proposed EU resolution rejecting the Middle East peace plan of U.S. President Donald Trump.

Josep Borrell, high representative for foreign affairs and security policy, first intended to obtain unanimous support from all countries for a critical resolution, but eventually issued only his own statement on Tuesday.

On Wednesday, Borrell’s office stated that within the next two days, the head of EU diplomacy would visit the U.S.

Last week, Trump presented his long-promised plan to resolve the Israeli-Palestinian conflict. The U.S. President said the plan contains foundations for the creation of a Palestinian state alongside Israel.

The plan recognizes Jerusalem as an undivided capital of Israel. According to the proposal, the Jewish state would also annex the “vast majority” of Israeli settlements in the West Bank, which most countries consider illegal under international law.

Borrell reportedly tried to obtain unanimous approval from EU member states for a resolution criticizing Trump’s proposal and calling for direct negotiations between both Israel and Palestine.

However, the Czech Republic, which has historically very good relations with Israel, had reservations and wanted to delete part of the resolution concerning the annexation of territories occupied by Israel. Hungary, Italy and Austria raised similar objections.

“We are especially concerned by statements on the prospect of annexation of the Jordan Valley and other parts of the West Bank. In line with international law and relevant UN Security Council resolutions, the EU does not recognize Israel’s sovereignty over the territories occupied since 1967. Steps towards annexation, if implemented, could not pass unchallenged,” wrote Borrell in his statement.

After Borrell was unable to issue a resolution of the 27 member states, he issued the text as his own statement.

Diplomats argue that Borrell’s decision is a non-standard procedure, but not entirely exceptional, and can be explained by the fact that Borrell took up office only in December.

On Wednesday, Borrell’s office announced that the Spanish politician would talk to U.S. Secretary of State Mike Pompeo and other U.S. representatives on Thursday.

According to diplomats, however, the timing of the trip is not related to Trump’s plan since Borrell has been planning it for weeks.