According to prosecutors, the former transport minister and key ally of Donald Tusk, Sławomir Nowak, took 1.3 million PLN’s worth (000 EUR) in bribes from Ukrainian companies 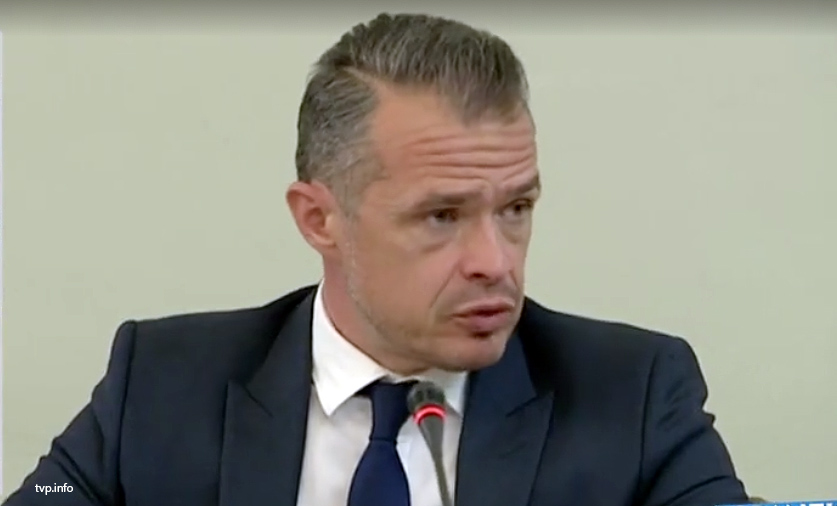 On Tuesday, Nowak was charged with directing a criminal operation and corruption.

The former politician and later head of Ukraine’s state road corporation is suspected of soliciting and taking bribes in return for granting contracts for the construction and repair of roads in Ukraine. He also accused of laundering money from these operations.

The prosecutors said that Nowak pocketed €400,000 as a result of the corruption scheme.

Nowak is believed to have committed these acts while serving as head of the “Ukravtodor”, the road corporation in Ukraine. The money was paid to Nowak by Ukrainian firms either in cash or through companies registered in Cyprus and Poland.

Prosecutors found that Ukravtador contractors paid these companies registered in Cyprus in Poland on the basis of invoices issued for bogus consultancy services. Nowak then pocketed the funds.

The prosecutors stated that a part of the 1.3 million Polish złoty was used to purchase a Range Rover Velar for 310,000 złoty and also paintings for 56,000 złoty.

The charges are a result of a joint operation by the Polish and the Ukrainian anti-corruption agencies.