According to the head of the local mosque, attacks are not unusual 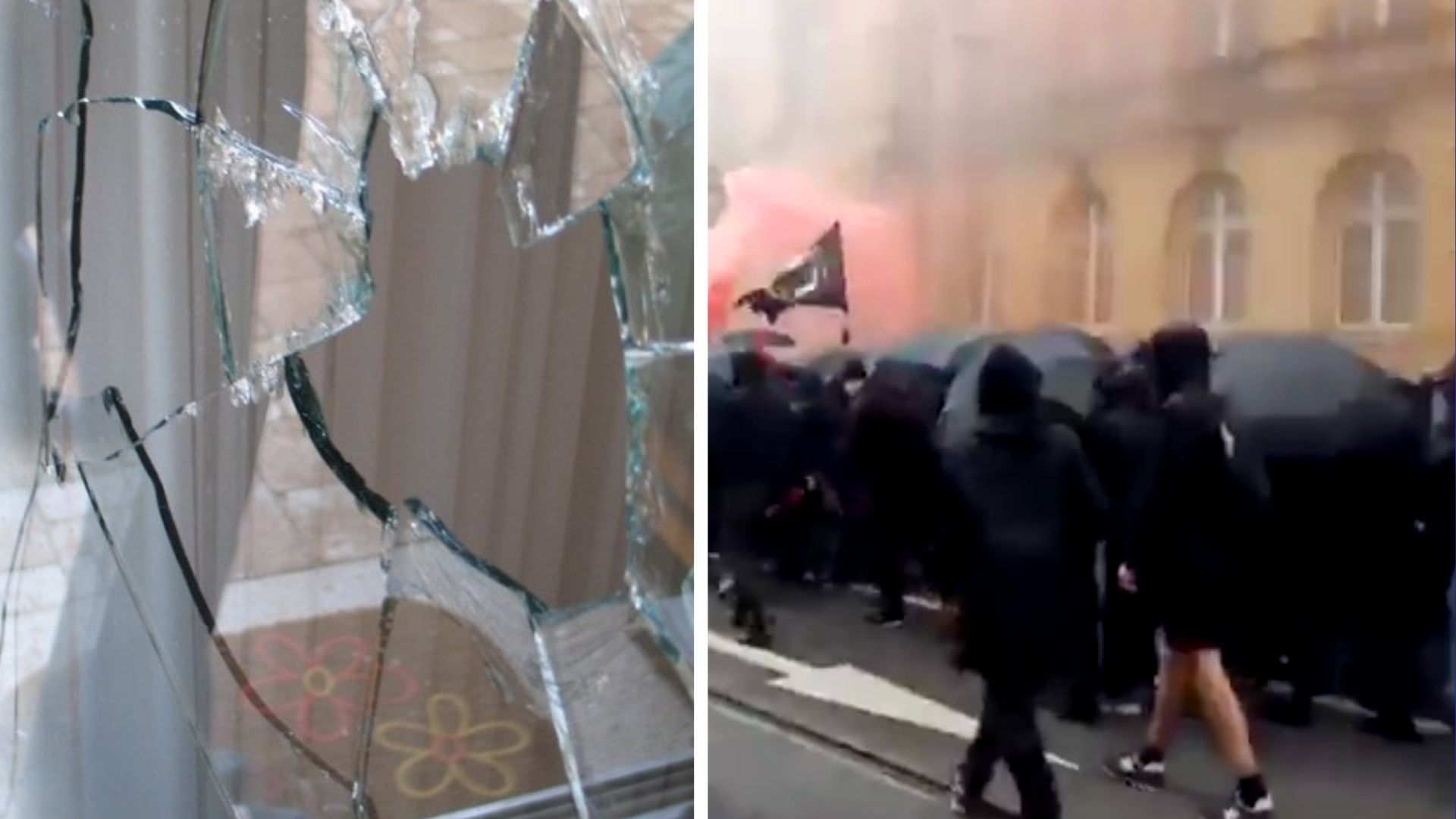 Approximately 100 to 150 far-left extremists were said to have been involved in attacking the Turkish-Islamic Union for Religious Affairs (DITIB) sanctuary, according to Germany’s Bild newspaper.

The mosque was targeted with stones and fireworks, with the mob destroying four windows and damaging the building. Not far from the building, they also smashed car windows and set fire to garbage cans. The attackers threw bottles and bags of paint at the police.

The mosque said that the total damage amounts to €30,000.

The demonstration, which ran throughout Leipzig, was held on the Antifa holiday of ACAB (“All Cops Are Bastards”) on Dec. 13.

Left-wing radicals have attacked the mosque in the past, with those associated with the leftist scene saying the mosque is not a holy place but a place of fascist propaganda and Turkish nationalist indoctrination.

Accordign to Indymedia.org, which is deeply associated with the far-left movement in Germany, the mosque is “not as places of worship or mosques, but rather as places for fascist propaganda, Turkish-nationalist indoctrination.”

In a letter of responsibility published on the website about a paint bombing attack on the same mosque in the summer of 2018, the site read: “If you are aware of all the atrocities that are happening from the Turkish state, if you understand the important role Germany plays in this and how deeply networked the DITIB is with the German authorities, then it needs an answer.”

The Head of the Eyüp Sultan Mosque Association, Ömer Mumcu, stated that the organization faces similar incidents every year. 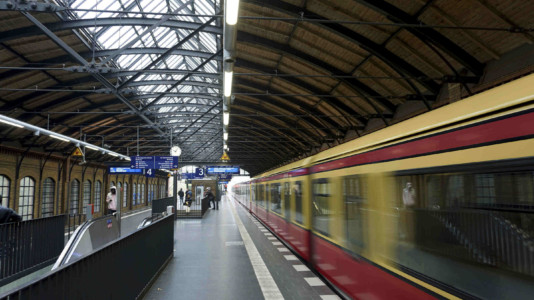 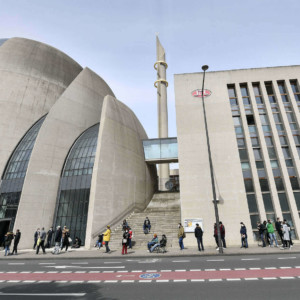