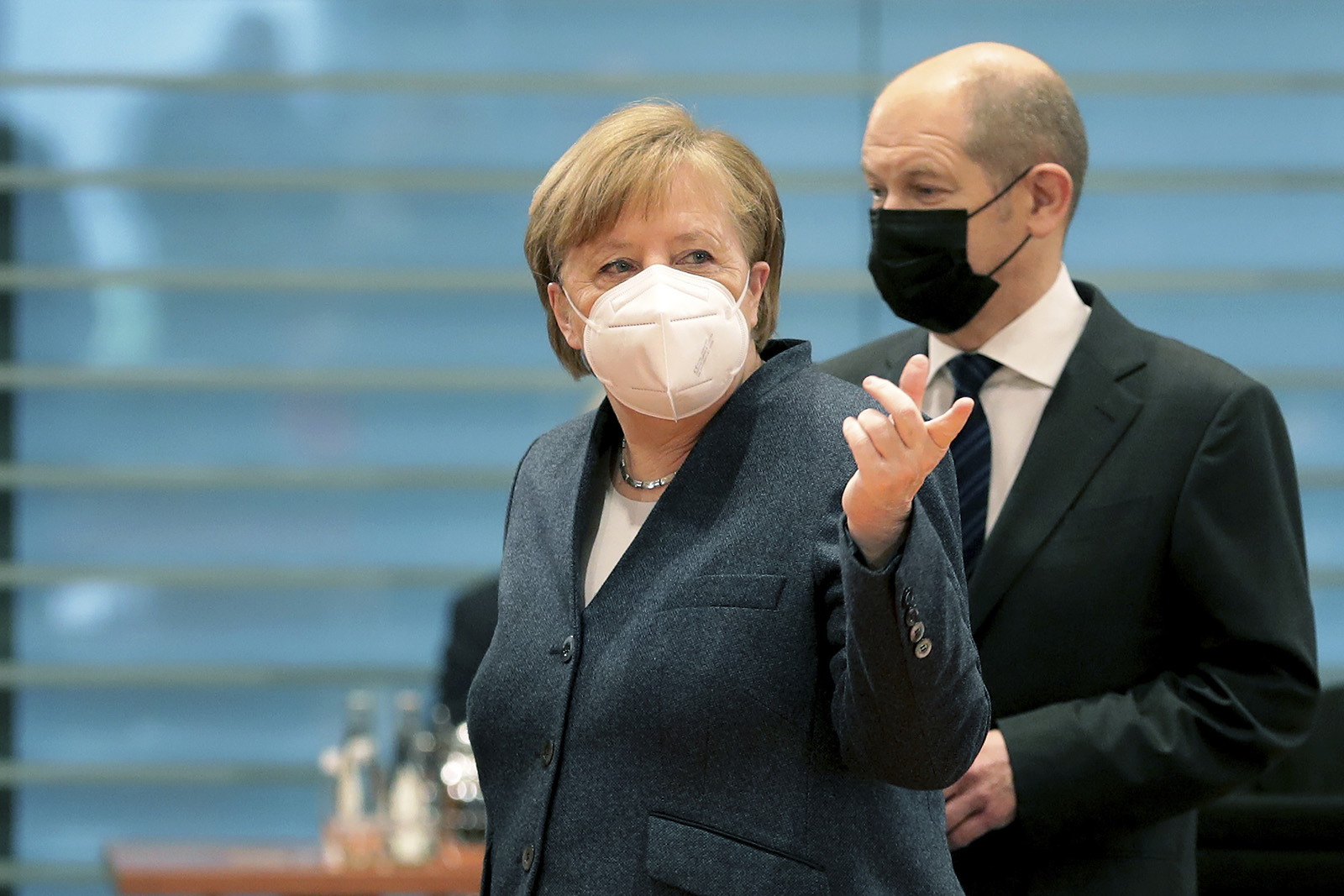 Schol has reportedly criticized Commission President Ursula von der Leyen, calling her by name during a cabinet meeting on Monday, saying Berlin cannot “let this sh*t repeat itself” and that the vaccine disaster is “a disgrace”, Schulz was quoetd as saying.

Scholz is the most important member of the Social Democratic Party (SPD) in Germany, a governing partner of Angela Merkel’s Christian Democratic Union (CDU) for 12 of the last 16 years. The SPD has fiercely opposed the appointment of von der Leyen, former defense minister and Merkel’s old ally, to the European Commission, describing her as an “inadequate and inappropriate candidate”.

With the upcoming federal elections in September 2021, Merkel and Health Minister Jens Spahn of the CDU are facing intense criticism over vaccination in Germany, where only 3.2 percent of the population has been vaccinated so far compared to 15.7 percent in the United Kingdom and 5 percent in Denmark.

This week, Merkel defended the EU process, saying it hurts that other countries vaccinate faster, but insisting that the bloc’s strategy, although slower, is the right one.

“A virus that affects us all cannot be defeated by one country,” Merkel said.

The SPD wants to improve its standing in the polls, now gauged at 15 percent, and is relying on attacks on the coalition partner, trying to attract votes from those frustrated by the vaccination program.

Merkel and Spahn have been facing harsh criticism at home for letting the EU Commission to control vaccine supplies. At the time, all member states approved the move, hoping to avoid the repetition of what occurred during the first wave of the pandemic, when several member states banned the exports of protective equipment.

Some member states feared that affluent nations such as Germany, France and the Netherlands would stock up quickly, and smaller countries such as Croatia and Slovakia would be left without vaccines.

The commission ordered 2.3 billion doses from six manufacturers, but many critics said that the Commission — having no prior experience in the unusual situation — treated the issue as jus tanother trade negotiation, focusing on prices instead of trying to obtain the largest possible supply.

This eventually meant that the European Union placed its orders several months later than the United States and Great Britain. The ensuing crisis of vaccine supplies forced many EU countries, including Germany, to temporarily suspend their inoculation programs.