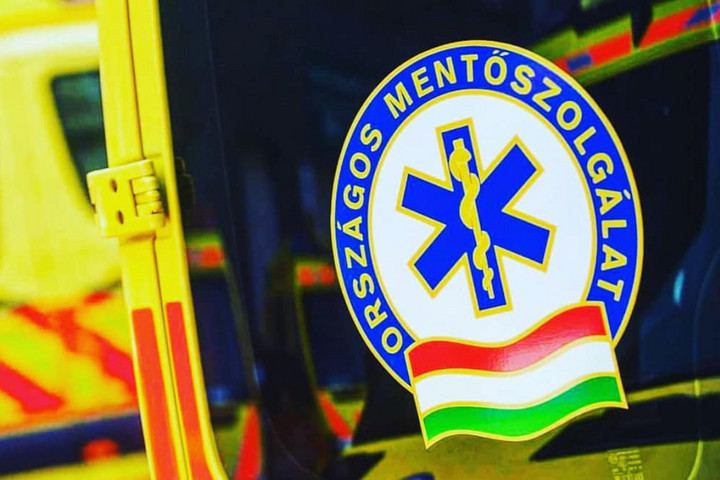 Hungary’s Emergency Medical Services (EMS) are setting up an online database for restaurateurs who support their medical crews currently involved in fighting the COVID-19 crisis, but what appears to be great news had a small and somewhat ugly beginning, which has since turned into an example of nationwide solidarity.

On Easter Sunday, April 4, an ambulance stopped at a Budapest hamburger joint to grab lunch on the go. Someone from a nearby residential building took a picture of the scene and promptly forwarded it to the EMS, lodging a complaint that said the worker had no business stopping to eat during work hours, especially during a healthcare crisis. The person also posted the picture on social media, which — on a slow news day such as Easter Sunday — was immediately picked up by online media.

The original poster was swamped with negative feedback. Given the public nature of the incident, the EMS management had no choice but to launch an inquiry into the case. They found that the ambulance in question did not make a dedicated trip for food, but was returning from a hospital where they delivered a patient, and according to the ambulance’s onboard data recorder, the total time to pick up the fast food was under two minutes. Finally, by the time the female EMS worker arrived back to the station, the ambulance crew in question was handed another emergency and was only able to eat the food they ordered much later.

The inquiry ended with the conclusion that the EMS worker, Mariann Buvár, did nothing wrong. On April 8, when the inquiry was officially closed, she posted a Facebook video sharing the “unforeseen consequences” of the incident, which involved hundreds of hamburger, pizza, kebab, and other assorted fast food establishments announcing not only their sympathy, but also discounts or free meals to all ambulance crews.

In no time at all, the fast food vendors’ movement became a nationwide one, resulting in the creation of the EMS database, which was announced by the spokesman of Hungary’s Emergency Medical Services (EMS), Pál Győrfi, on Wednesday evening on national television channel M1.

The database is for the benefit of ambulance workers and will list fast food vendors who offer this group of workers discounts. The participating establishments will even receive a sticker they can display in their windows which says “Hambulance”, representing an amalgamation of “hamburger” and “ambulance”. The first one to receive the sticker was Erika Jóné, owner of the hamburger place featured in the original complaint. 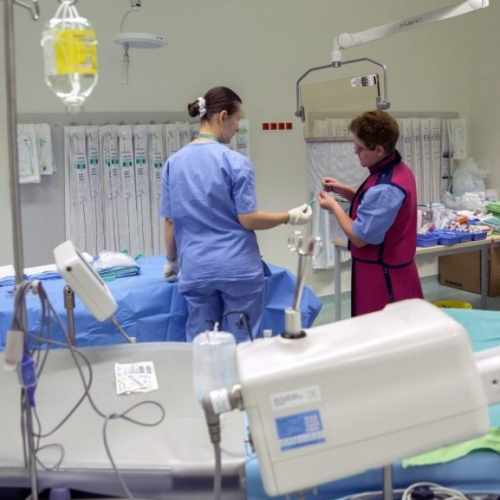