The resurrection of the Civic Democrats

Although it is very difficult to estimate the development of the Czech political scene on the basis of the results of the municipal and senate elections, it is clear that the most important information from the end of the duel is the return of the Civic Democratic Party (ODS). 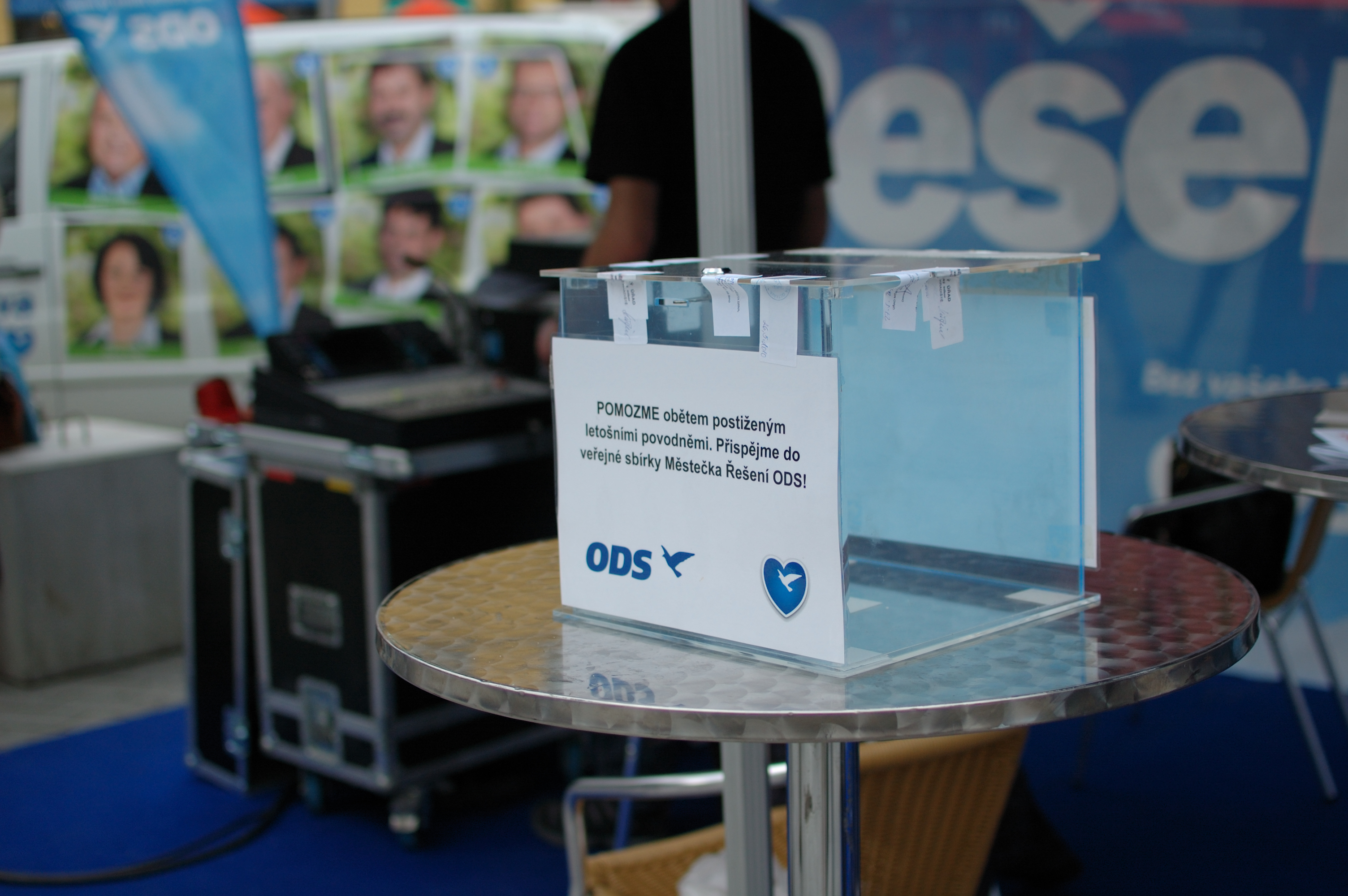 The strongest conservative party has almost the same number of candidates advancing to the second round of senate elections as the PM´s party ANO.

The results of the municipal and senate elections show that Babis with his ANO movement had successfully completed the regional structures and thoroughly took the voters away from the Social Democrats and Communists.

However, the most important part is the return of the Civic Democrats to the struggle for power. Victory in Prague, success in Brno, but above all the superb result in the Senate elections show that the party is losing the label of unacceptability it has gained after corruption scandals and the overthrow of Nečas’s government. It is obvious that the ODS will become a challenger for the ANO in the next parliamentary elections.

Clearly, it is paying off by TOP 09 which apparently sits in a car going to the junk of history. This might not be evident in the shadow of the CSSD disaster, but it is substantial. The fall of the Social Democrats could mean the end of their boss Jan Hamáček.

On the other hand, the success of the Pirates in Prague was expected. It is good that the Pirates will finally have to show what they want and how they carry it out. There is no doubt that their liberal and right-wing voters will be greatly and unpleasantly surprised.

There is a tough test waiting for Prague. Prague citizens may soon begin to remember Adriana Krnáčová´s time as an era of the city development.