Revolutionary discovery: The oldest script of the Slavs isn’t the Glagolitic, but Germanic runes 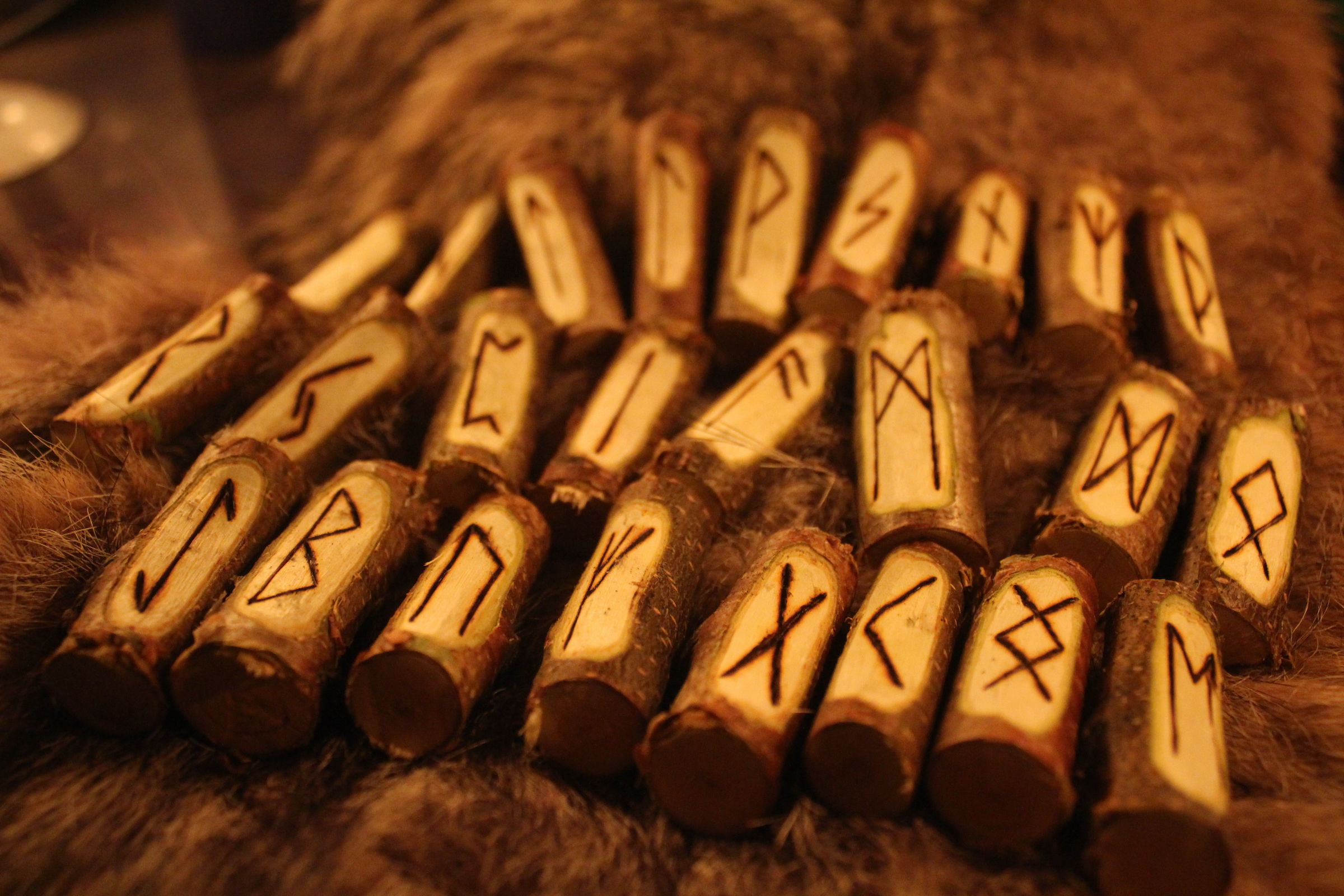 Until now, the oldest script of the Slavic people living in Central Europe was considered to be the Glagolitic, which was brought to Moravia by missionaries Constantine and Methodius from Byzantium in the 9th century. However, a new archaeological discovery proves that the Slavs came into contact with German runes — which they used, for example, for counting or divination — even before the introduction of the Glagolitic alphabet.

Underlining the revolutionary nature of the discovery, the new finding also calls into question the distinct cultural difference between the Germanic and Slavic parts of Europe.

The new finding stems from an animal rib discovered by archaeologists in the locality of Lány in the southeast of Czechia together with pottery associated with Slavic tribes.

“The inscribed bone, which we found in 2017, was examined in detail by an international team of scientists from the Czech Republic, Austria, Switzerland, and Australia. The study determined it is the oldest inscription discovered among the Slavic peoples which is an unprecedented success not only in Czech research but also in the whole Europe,” said Jiří Macháček, head of the Department of Archeology and Museology at the Faculty of Arts of Masaryk University.

The researchers used the latest genetic and radiocarbon methods to analyze the bone. The age of the inscription was confirmed by the tracing method and electron scanning microscopy.

The engraved characters were identified by the Old Germanic language specialist Robert Nedoma from the University of Vienna as runes of an older futhark. It is a script used by the Germanic-speaking population of Central Europe from the second to the seventh century AD.

The alphabet of the older futhark consisted of 24 characters, of which the last seven were engraved on the broken rib. It can be assumed that originally, the whole runic alphabet was on the bone. So it was not a specific message, but rather a teaching aid, as evidenced by some errors in writing.

Until now, it was not clear whether there were any direct contacts between the Germanic Lombards, who left Central Europe for Italy in the 6th century, and the Slavs, who gradually prevailed in the former Germanic territory. The bone at the Slavic site — although it is not possible to find out who carved runes on it — testifies to direct contact, the scientists say.

The discovery again draws attention to the remark of the Bulgarian Old Slavic monk Chrabr, who lived at the turn of the 9th and 10th centuries and belonged to the Preslav literary school. In his tract “About letters”, Chrabr wrote that the pagan Slavs did not yet have a script, but counted and made divinations with “sketches and incisions”. Now, it is clear that Chrabr could have been referring to the runic alphabet.

“The fact that this is the oldest evidence of writing of the Slavs is, of course, interesting for almost 300 million people who speak one of the Slavic languages,” Jiří Macháček pointed out.