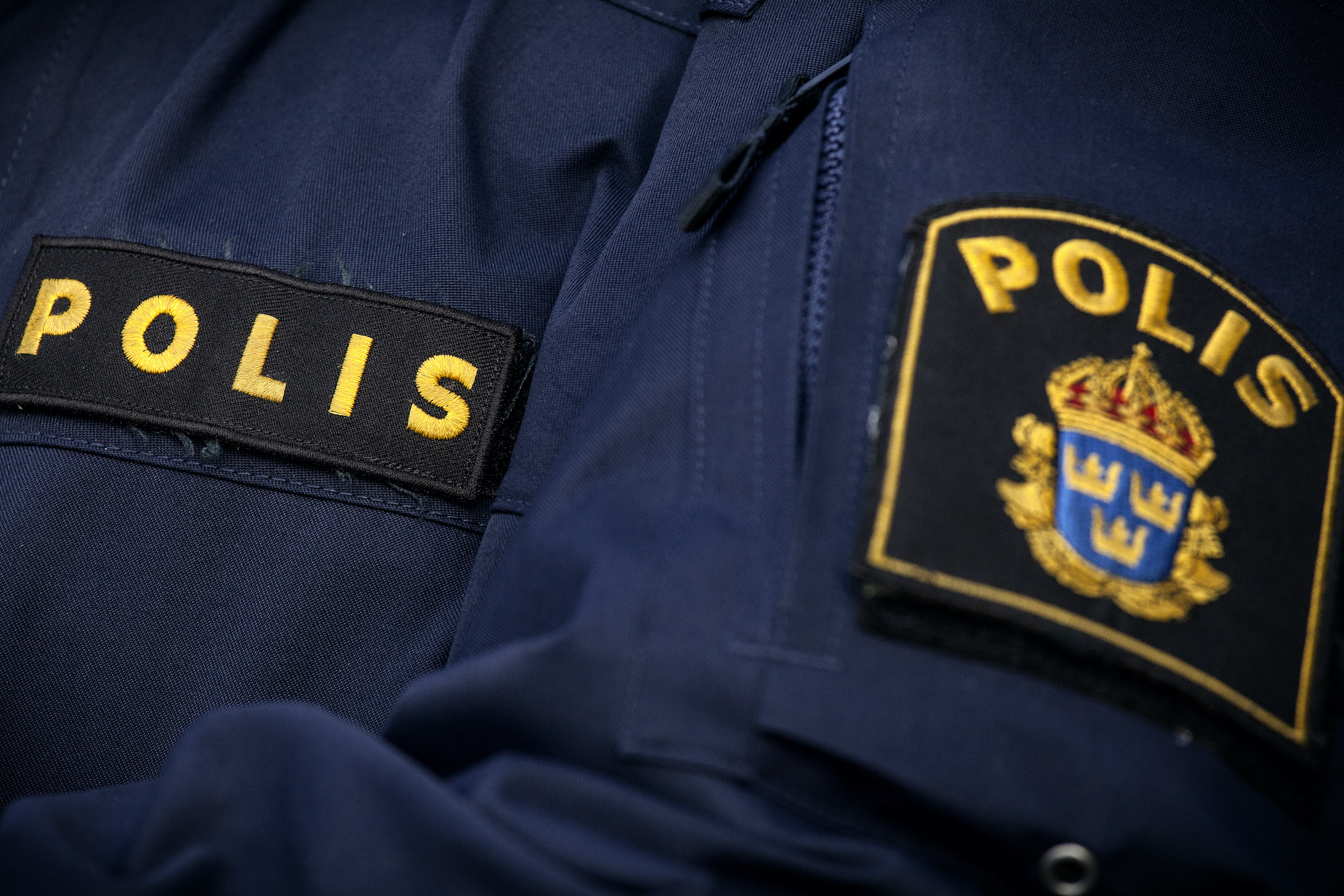 Afghans, Somalis, and Eritreans have been singled out as those responsible for a number of threatening incidents and violence that has befallen the Swedish town of Kumla and which makes SJ, the Swedish government-owned passenger train operator, consider stopping its trains in the city.

The Samhällsnytt daily talked to the police, SJ, entrepreneurs, and citizens of Kumla about the situation in the town.

“As an ultimate consequence of the problems with the order in Kumla and also Hallsberg, and which are spreading on the trains, the most drastic and last resort measure would be not to stop at those stations,” explained SJ’s business manager Jan Kyrk.

Kyrk emphasized that SJ is conducting a “good dialogue” with the police and that the train service hopes to avoid taking such drastic actions.

In Hallsberg, Police Inspector Karin Eldblom, who is normally tasked with investigating incidents on the trains reported by SJ and its staff, is now also heading up the preliminary investigation in this case. She told Samhällsnytt about three cases from November and December in which the train staff were threatened or attacked by passengers.

A pattern of abuse on Sweden’s trains

On Nov. 15, there were two perpetrators, one of whom spat in the face of the train conductor, said Eldblom. The incident is classified as an assault on an official. The reason behind the attack was due to the passenger lacking a paid train ticket, for which the conductor tried to expel the passengers.

On Nov. 26, a person who boarded the train in Kumla started shouting and acting threateningly towards the train conductor. This time, it was also due to a missing ticket. Authorities classified the offeanse as an assault on an official as well.

And on Dec. 13, the police were alerted by SJ’s train staff because of an incident in Hallsberg. The train staff felt threatened and harassed by an unknown suspect, with a dispute arising due to the lack of a ticket, explained Karin Eldblom.

Kyrk pointed out that train staff now has to avoid confrontation with those who are refusing to pay for public transportation.

“You should not get into conflict with these passengers but rather go away and think about your own and the travelers’ safety and alert the police instead. That is why we say that the police must prioritize this and arrive at the next station and take care of these passengers,” stressed Kyrk.

“These people know what we do, that we contact the police. In one case, we have seen the police standing at one end of the train, and these passengers jump off at a completely different end and get out of there,” he added.

According to SP’s business manager, not all incidents on the trains come to the attention of the police. He knows of cases in which the staff have been subjected to conflicts but then chose not to involve the police for fear of reprisal.

“We now have a gang-like problem that is spreading to the trains,” concluded Kyrk.

Samhällsnytt has spoken to a woman in her 40s who lives in Kumla and who witnessed an incident a few weeks ago.

The woman had dropped off her children by the train stop and was waiting for the train to leave when two men showed up and tried to get on board. The conductor asked to see the men’s tickets, something they seemed to be missing, at the door.

Iréne Ekblom is 52 years old and lives in Kumla. She testified to growing insecurity in her hometown.

“You have to be brave to go out alone as a 50-year-old, but I do not go out by myself in the evenings. There are large gangs, that’s why people do not go out. Groups are hanging down in the tunnel, at Maxi, and down towards Fylstaskolan,” she said.

Iréne Ekblom made no secret of the fact that these are immigrant gangs.

Irene’s daughter, 28-year-old Beatrice Ekblom, runs Salong Agaton, which is located in the Kumla station building. She agreed with her mother’s description of what is happening in the city.

“Around the station, and especially at the waiting room, it has been unsafe. Not all the time but occasionally, especially in the evenings,” she said, adding that there are large groups of males in their upper teens up to 25 to 30 years of age.

The groups move around the station in groups and are often outside her workplace when she goes home.

Beatrice said that her salon also suffered damage to the windows last spring.

In addition to Afghans, Somalis are also seen as a problematic group in Kumla. Somalis are listed as perpetrators in several judgments of the Örebro District Court from recent months regarding violence and drug crimes in Kumla.

Jama Saed of the Somali Cultural Association in Kumla said he knows that there are various groups moving around Kumla station.

“It’s not just Somalis. There are immigrant youths such as Somalis, Eritreans, and Afghans,” he pointed out.

Last year, Swedish Prime Minister Stefan Löfven reversed his earlier accommodating refugee stance and said, “If migration is so strong that integration is no longer successful, we risk further problems.”

He was reacting to a spate of migrant crimes in the country that led to more stabbings, gun violence, and murders. Last year, a woman was beaten by migrants on a public train while 50 passengers looked on and did not intervene.

Polling shows that the majority of Swedes want to reduce migration.