Mandatory testing for truck drivers is impossible to carry out 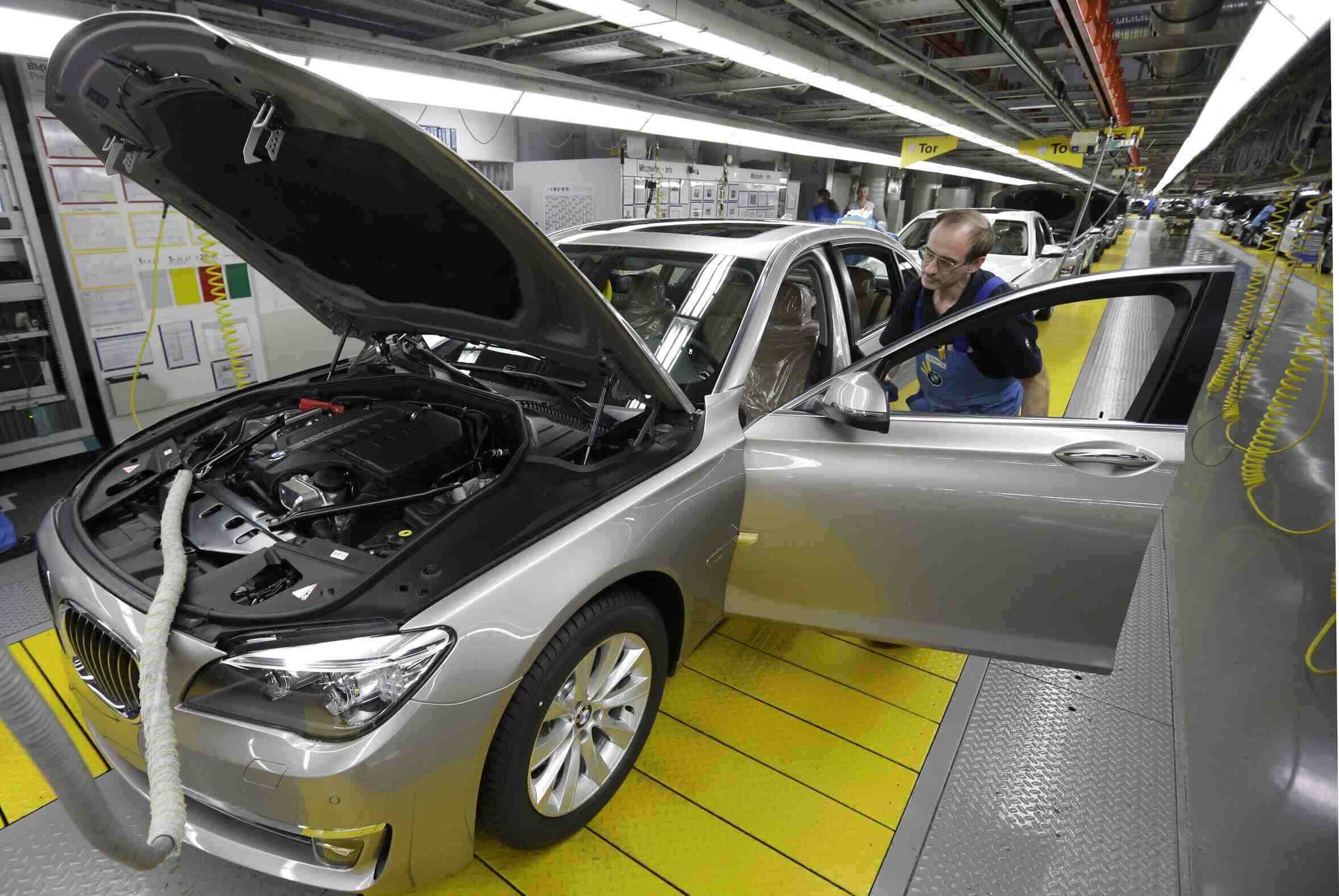 The German car industry worries that stricter border controls, restrictions on entry to the country, and COVID-19 tests on the borders with the Czech Republic and Austria will result in significant supply problems and that factories will have to reduce or even stop production.

According to the Handelsblatt economic daily, a spokesman for the German Automobile Industry Association (VDA) voiced these fears on Sunday.

“The plants in Ingolstadt, Regensburg, Dingolfing, Zwickau, and Leipzig are the first to be affected,” added a VDA spokesman. BMW is counting on a possible cessation of production.

The automotive industry has expressed its dissatisfaction with complicated COVID-19 testing at the border, and is currently waiting for capacity to be built up at the border. The auto industry also wants quick tests to be sufficient for trucker drivers to cross into Germany.

“We understand strong measures, but the introduction of mandatory testing for truck drivers is not possible to carry out at all,” a VDA spokesman told Bild, fearing a halt in supplies to the German car industry.

“Many parts for the production of cars in German factories are delivered from Austria and the Czech Republic on time or on schedule directly to the assembly line. If there are long traffic jams at the border due to testing and registration obligations, the supply chain will be likely broken, followed shortly by the cessation of production at many car factories in Germany. If there is no supply of material, the first production lines will be inoperable after a few hours,“ the VDA statement said.

However, the Volkswagen Group emphasized that it did not expect any restrictions in Saxony on Monday.

Title image: In this Dec. 19, 2012 file picture an employee work’s on a new BMW luxury car at the production line of the German car manufacturer’s plant in Dingolfing near Munich, southern Germany. (AP Photo/Matthias Schrader)