Topic of possible solo negotiations on vaccines is thorny 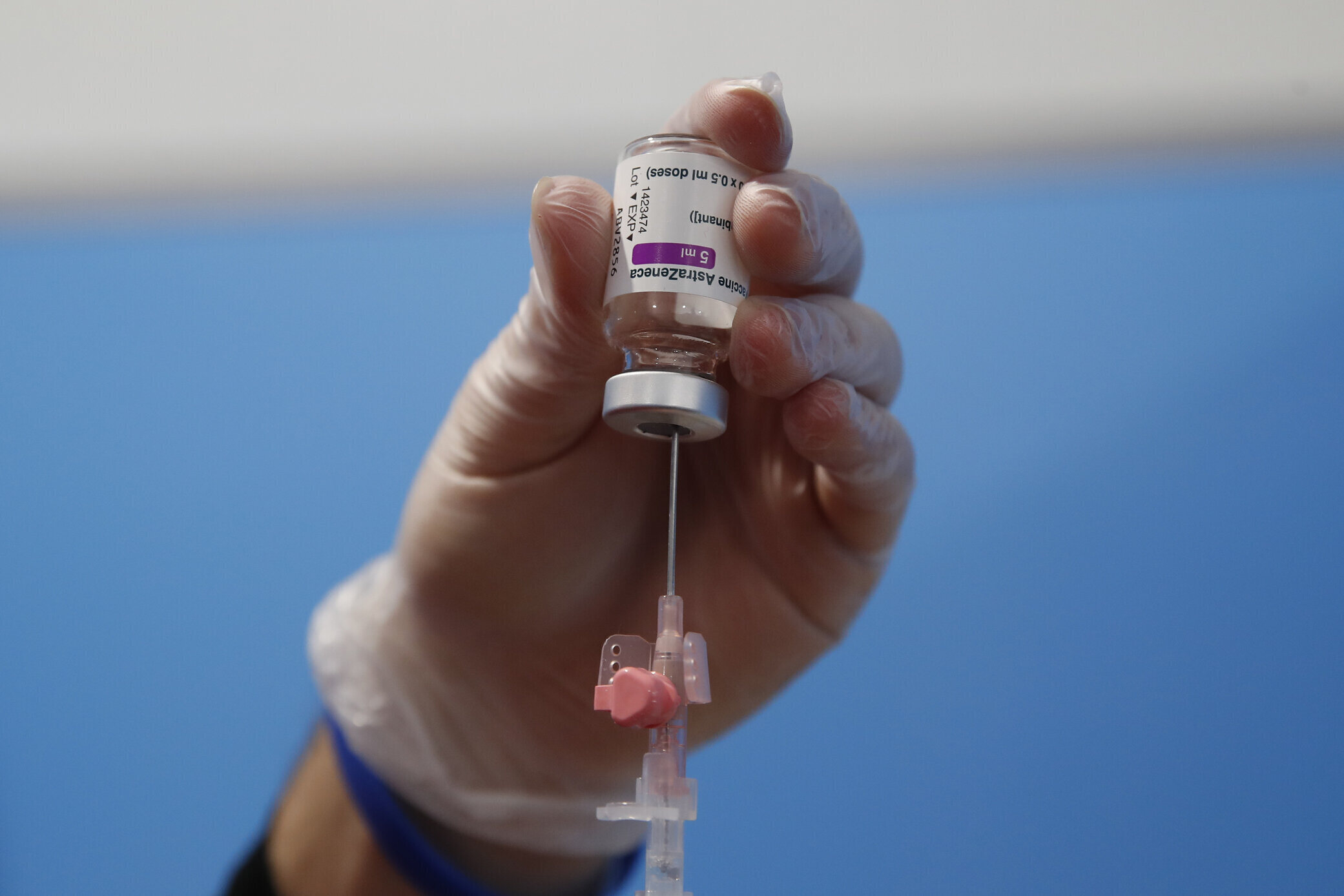 Despite AstraZeneca objecting to Czech Prime Minister Andrej Babiš’s statement about the possibility to get extra supplies of vaccines through a private intermediary, as the Seznam Zprávy online daily discovered, direct negotiations with the Czech government are underway.

These are deliveries that would go beyond the order negotiated jointly by the European Commission.

In the European Union, the principle of joint negotiations on vaccines applies but jointly agreed orders for vaccines are accompanied by complications in all three companies certified in the EU — AstraZeneca, Pfizer / BioNTech, and Moderna.

In the case of AstraZeneca, Czechia already has 3 million doses of vaccine reserved according to the EU agreement, and now more deliveries could come.

According to Peterová, it will also be important when these “extra” deliveries could arrive.

“The ministry will use any legal offer of vaccines that are approved by the European Medicines Agency (EMA), especially at a time when this would mean faster deliveries and faster vaccination of the population,” the spokeswoman added.

The Czech Ambassador to the European Union, Edita Hrdá, points out that Czechia, together with other EU Member States and the European Commission, has previously agreed not to negotiate bilaterally with manufacturers with whom the Commission is negotiating.

“We know that the Ministry of Health received an offer directly from the manufacturer AstraZeneca to buy the vaccine. It is now being verified whether direct purchase is possible given the above-mentioned commitment and also what possibilities the contract signed between the Commission and the manufacturer gives at all,” said Hrdá.

Last week, Babiš reacted to rumors about negotiations with the British-Swedish vaccine manufacturer and rather rejected them. He spoke of alleged offers from the black market.

“At a time when AstraZeneca refused to supply the EU with 80 million vaccines, we have repeatedly received offers — and not just me, but other three prime ministers in Europe — for that vaccine. Some company, some intermediary from Dubai. Payment 50 percent in advance,“ described Babiš.

The fact that the topic of possible solo negotiations on vaccines is thorny is also evidenced by the fact that it was also discussed at a press briefing of the European Commission.

“Purchasing and delivering vaccines from our portfolio is part of a strategy that has been running since June last year. This takes place in the framework of coordinated cooperation between the European Commission and member states. Companies from our vaccination portfolio are part of it. We can’t say more about that,“ said Stefan de Keersmaecker, spokesman for the European Commissioner for Health.

The Czech Foreign Minister, Tomáš Petříček, stated that, in general, EU member states are not limited in any way and can conclude their own contracts.

“Of course, a coordinated EU approach is a priority at this time, but in the future, the country must also secure its own supplies,” he said.

The European Medicines Agency approved the vaccine developed in the laboratories of the University of Oxford at the end of January as the third after Pfizer and Moderna. So far, about 40,000 doses have arrived in the Czech Republic from AstraZeneca, and according to the ministry, 175 people have been vaccinated with this British-Swedish vaccine.

AstraZeneca’s vaccine has a logistical advantage as it does not need to be stored in temperatures below freezing. It can be stored in the refrigerator, which makes its distribution cheaper and easier.

On the other hand, several European countries have stated that they will not use AstraZeneca to vaccinate seniors over the age of 65.

For example, Germany, France, Austria, or Sweden have issued this recommendation in recent weeks, stating that more data are needed for vaccination of the elderly.

However, the European Medicines Agency recommended that AstraZeneca be approved without setting an age limit for its use.

Czechia also did not set an age limit, but the Vaccine Society recommended using other vaccines to vaccinate people over the age of 55 until AstraZeneca is proved effective in this age group. The AstraZeneca vaccine is, therefore, particularly suitable for healthcare professionals at this time.

Title image: A health worker prepares a dose of the AstraZeneca vaccine to be administered at a vaccination center set up in Fiumicino near Rome’s international airport, Thursday, Feb. 11, 2021. AstraZeneca is of the three vaccines authorized by the European Medicines Agency for use in the 27-nation bloc, the other two are Pfizer-BioNtech and Moderna. (AP Photo/Alessandra Tarantino)