Richard Dawkins falls out of favor with the radical left 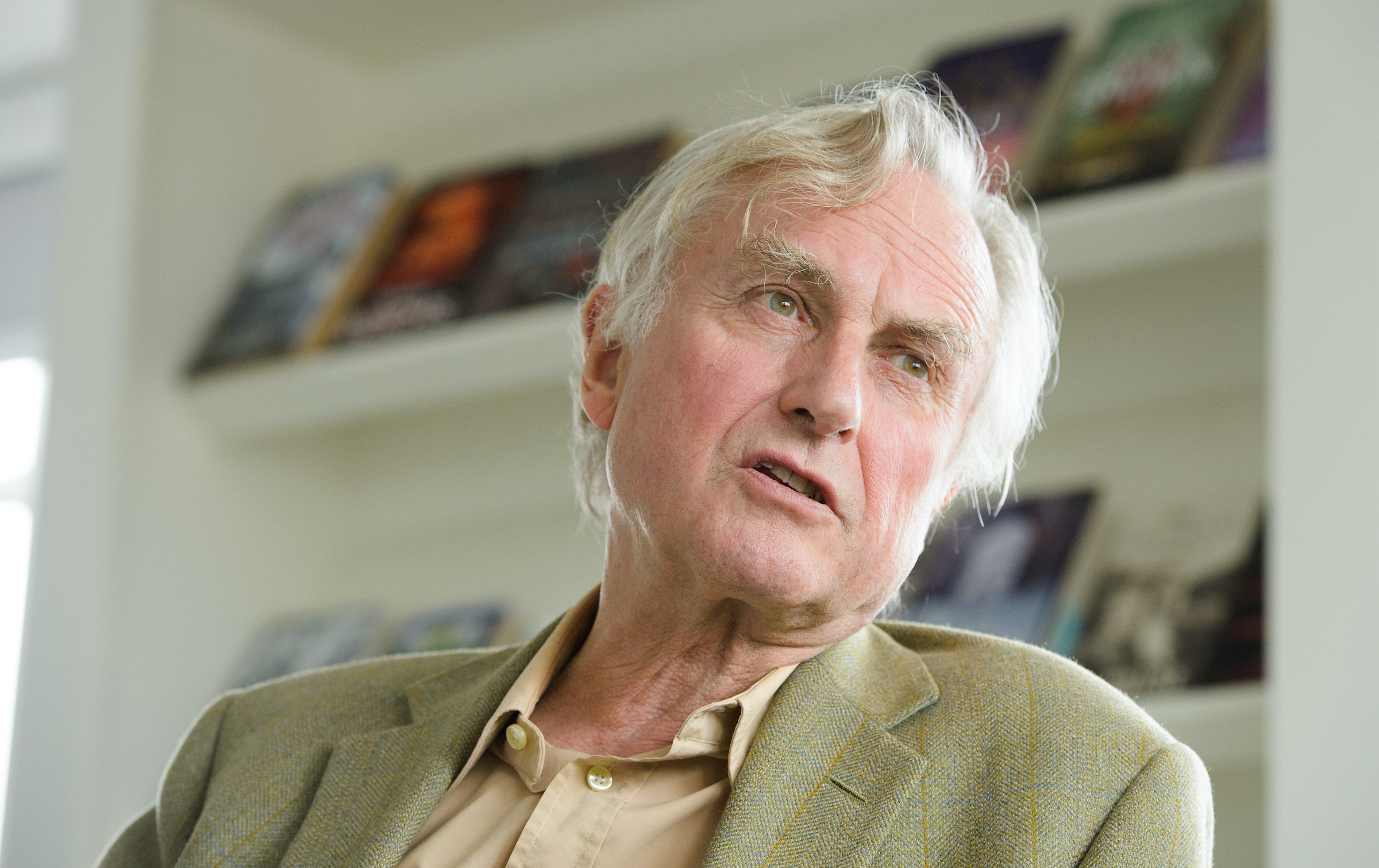 The revolution has apparently devoured another one of its children, with prominent atheist activist Richard Dawkins falling victim in a spectacular fall from grace. In its recent announcement, the American Humanist Association (AHA) withdrew its Humanist of the Year Award conferred to Dawkins in 1996 while quoting some of his recent statements that the association found offensive.

“…Richard Dawkins has over the past several years accumulated a history of making statements that use the guise of scientific discourse to demean marginalized groups, an approach antithetical to humanist values. His latest statement implies that the identities of transgender individuals are fraudulent, while also simultaneously attacking Black identity as one that can be assumed when convenient. His subsequent attempts at clarification are inadequate and convey neither sensitivity nor sincerity,” read the statement.

In a sign that the political and social discourse is rapidly shifting to the left, Dawkins, once a darling of the progressive left, seems to have been unable to comply with his own political camp’s ever-evolving rules and vision. The association’s decision comes as a reaction to one of Dawkins’ social media posts, in which he seems to question the criteria adopted by the left for deciding one’s own gender.

As the AHA’s decision shows, Dawkins, a passionate dismantler of Christian dogmas, seemed to have sinned against two of the radical left’s own dogmas at once. First, he questions the right to assume a racial identity that does not correspond to biological traits, second he does the same with choosing one’s own gender. Such a position counts clearly as an unforgivable transgression in the eyes of current liberal opinion-makers.

As the storm started to gather, Dawkins had immediately attempted to backtrack, saying “I do not intend to disparage trans people. I see that my academic ‘Discuss’ question has been misconstrued as such, and I deplore this. It was also not my intent to ally in any way with Republican bigots in US now exploiting this issue.”

In other words, Dawkins not only tries to withdraw from the controversy caused by his own reckless statements, but immediately tries to divert attention with a disparaging remark towards the center-right. This is par for the course for the radical left, which involves a constant urge to reaffirm one’s political allegiances by defaming conservative circles or the center-right, and engaging in character assassinations against their leaders.

Dawkins’ immediate and unconditional retreat, alongside with his lack of willingness to confront his critics, has not been received favorably by either side of the political spectrum. As one commenter wrote on Twitter: “Interesting that out of all the religions out there you finally decided to bend the knee on this one in particular…”

Someone else also tweeted, writing, “Don’t ally with republican bigots then. Be an ally to the women who’s [sic] rights are being dismantled by gender fundamentalists. The stale ‘right wing’ trope [sic] is another tool used to silence women who raise legitimate questions about their rights and their safety. Don’t lean into it.”

The irony that the atheist bestseller “The God Delusion” is being accused of using “the guise of scientific discourse to demean marginalized groups” is that he has built his reputation on refuting the teachings and the faith of the Christian Church by allegedly using strictly scientific means and arguments. As Christianity itself is fast becoming a marginalized group in its traditional geographic regions, there seems to be a running trait throughout Dawkins’ career in which he attacks those on the fringes of society. First by design, lately by rash statements. It is increasingly apparent that by attempting to destroy the doctrine and values of one religion, Dawkins has ended up creating another one that he is no longer free to confront. 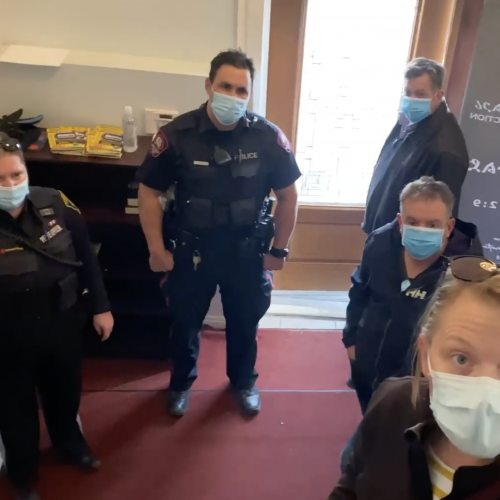 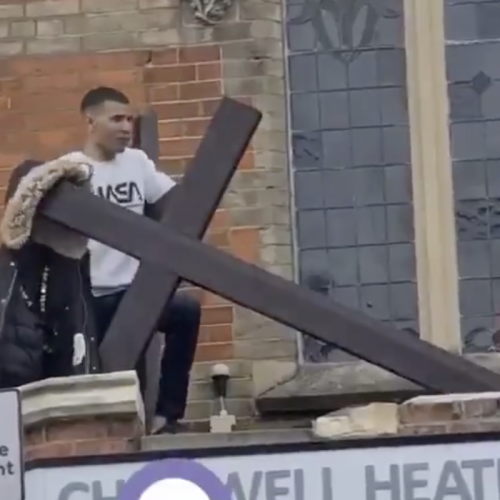