He was tried as a fugitive since his location is unknown 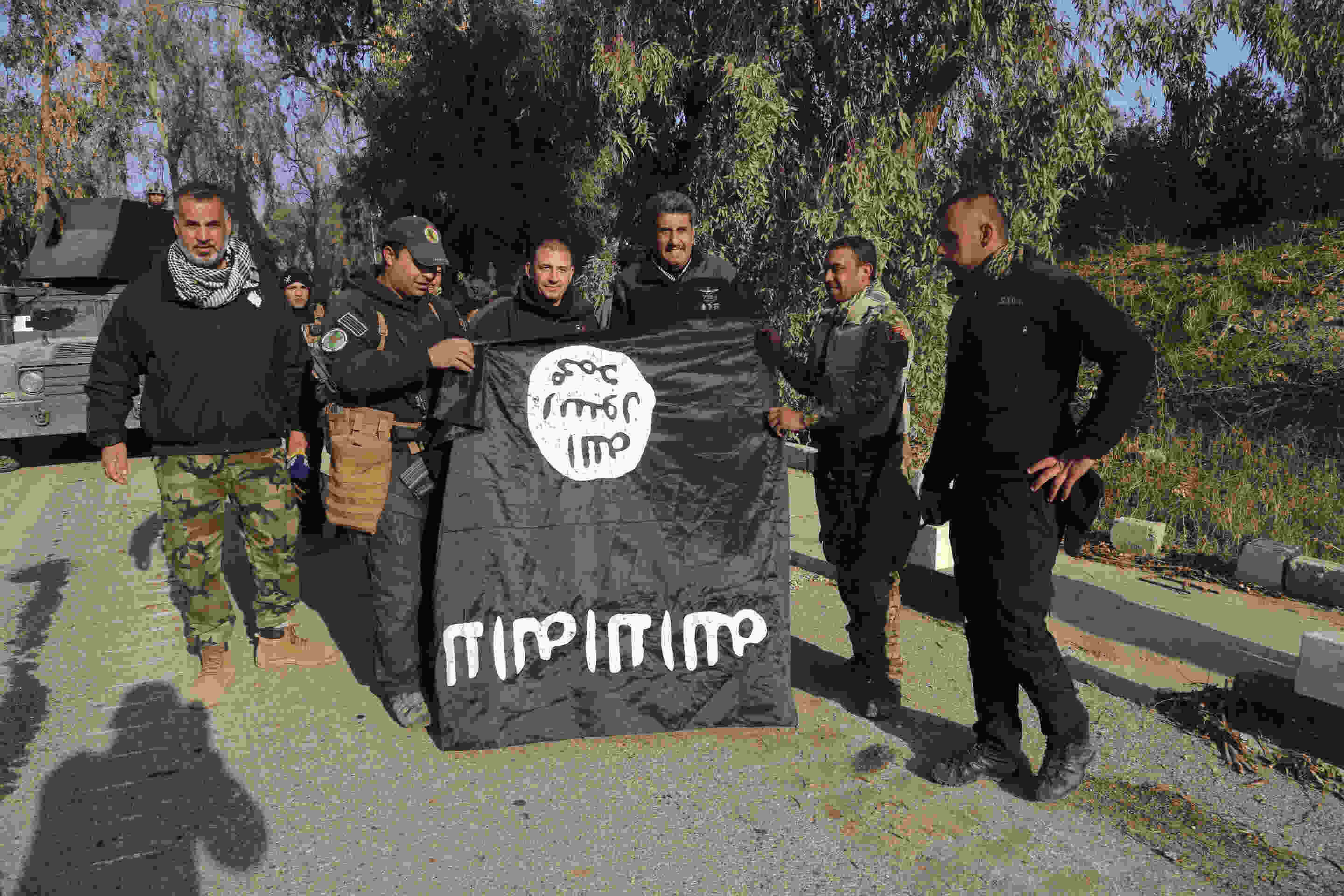 The Prague City Court sentenced 26-year-old Iraqi Watheq Muhammad Yousef al-Samarrai to 15 years in prison for committing a terrorist attack and joining a terrorist group. According to the verdict, the young man left the Czech Republic six years ago to fight for the Islamic State in Iraq. He was tried as a fugitive because his location is unknown.

“There is no doubt that guilt has been proven,” stated the chairwoman of the senate, Jarmila Pavlátová. “The intention of the accused to take part in the fighting as a member of IS was proven both from the testimony of his father and ex-girlfriend and from propaganda videos,” she added.

According to the court, the key piece of evidence was electronic communication between the defendant and his father, which showed, among other things, that al-Samarrai had taken part in the Islamic State fighting in Iraq, that he had been wounded doing so, and that he had also served in the group’s administration.

The man came to the Czech Republic to see his father, who has lived there since 2005. The young man settled here and found a girlfriend, who he married under Islamic law. But over time, he began to change.

Then, according to her, the young man went to Iraq. Traveling out of Ruzyně Airport, he reached Istanbul via Mosul in northern Iraq, then controlled by IS.

In April 2015, al-Samarrai, according to prosecutor Martin Bílý, actively participated in the attack on the Baiji oil refinery, attacking the Iraqi army and coalition forces. After being injured by a rocket, he was to work in Mosul as an IS propaganda teacher.

At the February hearing, the defendant’s father stated that he suspected his son’s days were numbered. “I think he is somewhere under the ruins of Mosul,” his father said at the time.

This was one of the arguments of the defense — that the defendant was probably dead. However, the judge responded by saying that it was only a presumption.

Title image: In this Jan. 14, 2017, file photo, Lt. Gen. Abdul-Wahab al-Saadi, third from right, celebrates as they hold an IS flag they captured inside Mosul University in the battle against Islamic State militants on the eastern side of Mosul, Iraq. (AP Photo/Khalid Mohammed, File) 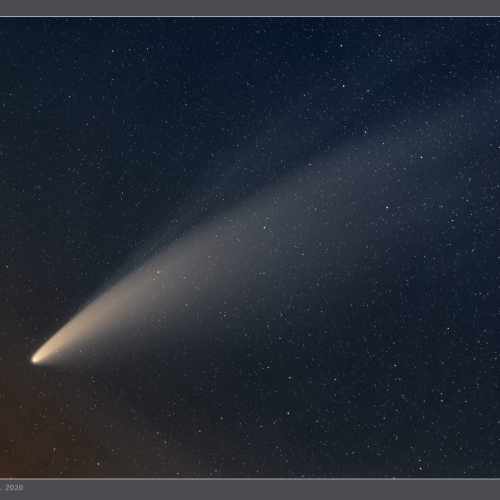