Despite high prices fuel demand is on the rise in Hungary, a sign of increased economic activity.

Fuel prices have risen above HUF 400 (US$1.40) per litre and demand continues to grow due to increasing economic activity.

Ottó Grád, secretary general of the Hungarian Mineral Oil Association (MÁSZ) told Magyar Idők that MÁSZ statistics show fuel consumption in the first half of the year has risen above expectations.

The sales volume of normal and premium petrol rose by five percent while gasoline increased by approximately 10 percent, resulting in a weighted average increase of eight percent.

Businesses accounted for four fifths of petrol and two thirds of gasoline sales.

Last year fuel demand was back at the levels seen before the 2008 global financial and economic crisis and stats show that level has been exceeded.

The weakness of the Turkish lira has also impacted Hungarian forint exchange rates – at the time of writing this article the HUF was quoted at 324.9 against the euro and 287.02 against the USD – thus showing lower international crude prices have had little impact on Hungarian station prices.

But a rise in seasonal tourism has helped offset the negative effects of higher prices. 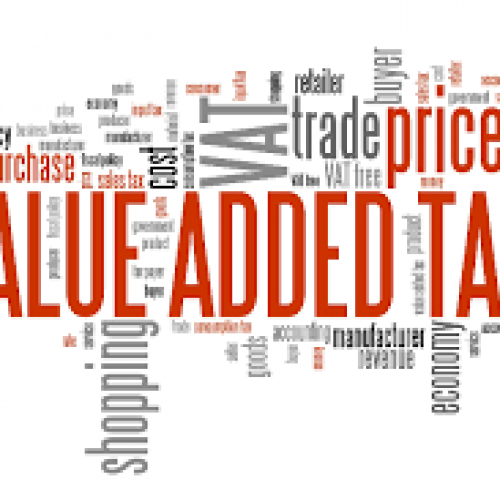 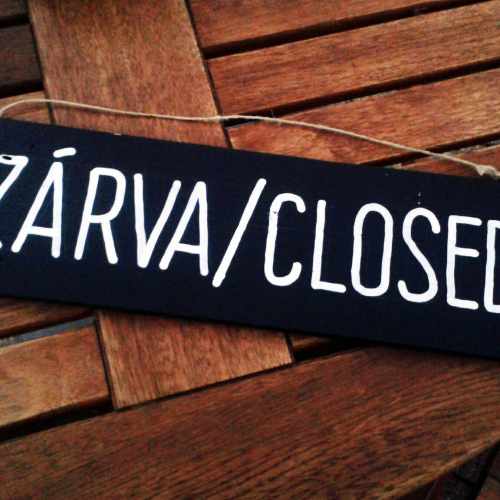 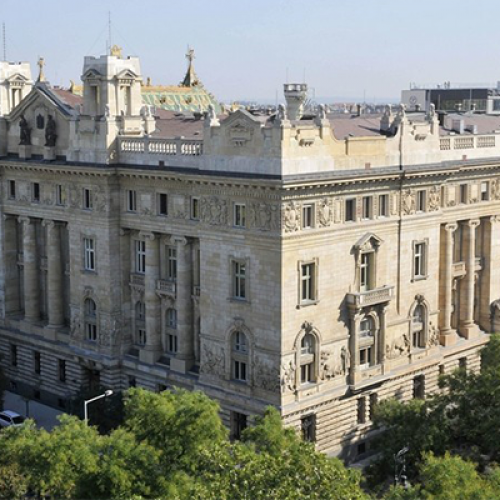