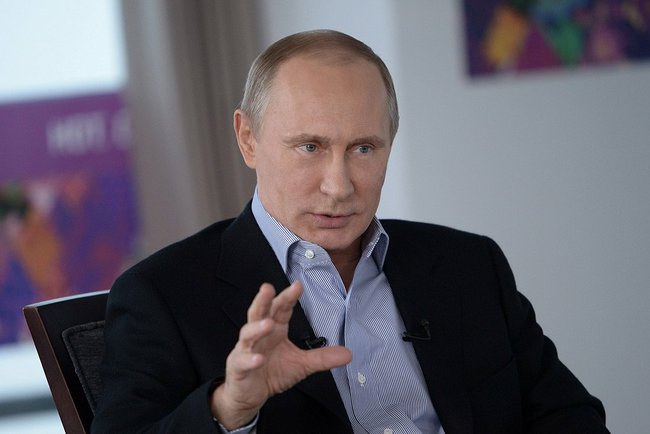 The announcement that Russian President Vladimir Putin will attend on Saturday the wedding of Austrian Foreign Minister Karin Kneissl is already causing diplomatic waves across Europe.

A Kremlin spokesman’s announcement that Vladimir Putin will “drop by on the way to Berlin” to Karin Kneissl’s wedding has raised many eyebrows in Europe, but all Austria is doing is exercising a more balanced foreign policy approach.

Karin Kneissl and Vladimir Putin during a visit to Austria, June 5th, 2018

Whether coincidence or not, Putin’s wedding appearance will happen just before his talks with German Chancellor Angela Merkel where the main agenda is expected to be the construction of the offshore gas pipeline Nord Stream 2, a EUR 9.5 billion (US$20.8 billion) project bringing Russian natural gas to Germany.

While the Austrian stopover might be instrumental in giving Putin Austrian endorsement during his Berlin meeting, the Russian president doesn’t exactly need it. Merkel’s domestic position is extremely fragile, the European Union is in disarray and the German chancellor’s ongoing disagreements with U.S. President Donald Trump will make her amenable to a compromise with Putin.

But what does Austria gain from this wedding appearance? It most certainly isn’t just a “woman’s whim” as there is no evidence that Kneissl and Putin have a personal relationship of any kind.

What is evident is that Austrian Chancellor Sebastian Kurz’s cabinet has a good grasp of the current European powers and trends. They see that the European Union doesn’t function as it should and its policy of welcoming migrants has failed. Sanctions against Russia don’t seem to work either. But what Russia has – in addition to its energy reserves – is a huge market.

Liberal opinion-mongers may whine about how Austria is letting Putin’s Trojan horse into the EU, but the plain truth is this: if Austria makes the first timely steps in restoring relations with Russia, it may be best positioned to enter that market at a time when other markets around the world are becoming more difficult for Western Europe. 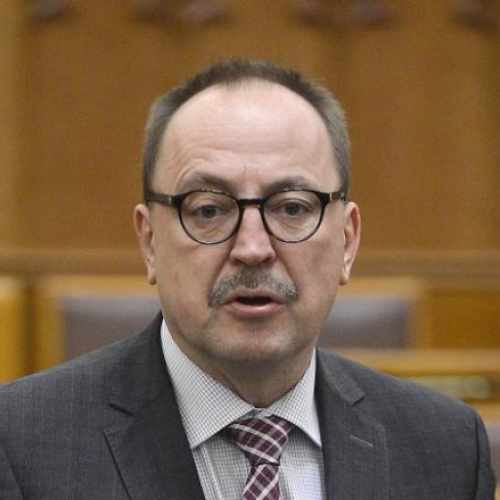 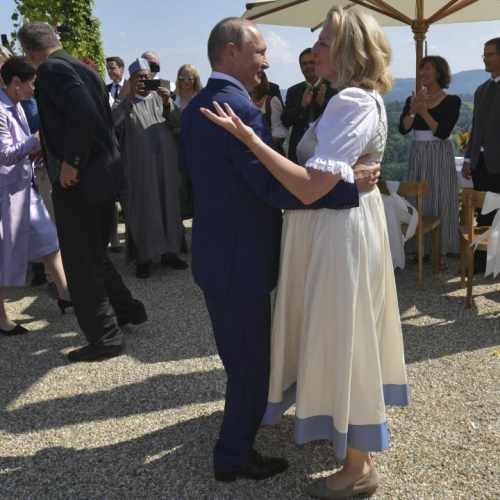 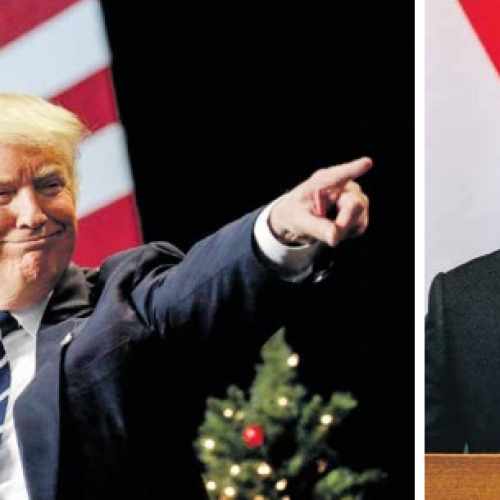