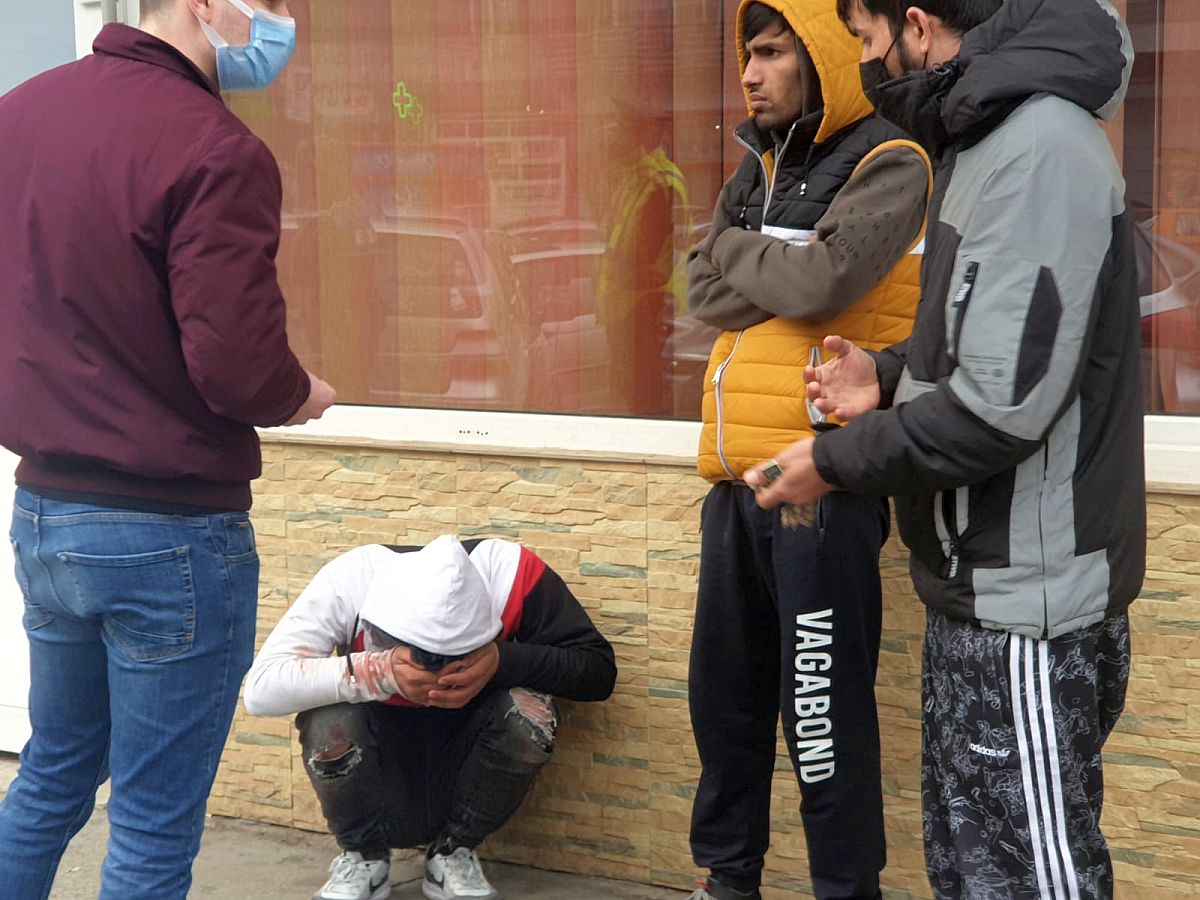 Two groups of Afghan migrants clashed near the central railway station of the western Romanian city of Temesvár (Timișoara), one of whom was knifed to death while another suffered severe injuries, local news portal Tion reports.

The incident happened Monday afternoon on the boulevard leading to the train station, when one group of migrants — previously unknown to the other — attacked the latter with knives. The smaller group, consisting of three persons, was attacked by a larger group of six and the attackers fled the scene after leaving two of them injured. One of the victims, a 27-year-old man died in hospital soon afterwards, while the other is in serious condition.

After the incident, local police arrived to the area in large numbers, taking into custody a reported 70 other migrants in search of the perpetrators.

Another source reported that as police extended its search, 200 migrants were also questioned in the Temesvár metropolitan area, but it was not clear whether the second number included the 70 already mentioned.

Local Mayor Dominic Fritz said that the attack happened near where he lives and the issue of the migrants is a problem that the central government seems to ignore.

“This migration problem is a national problem and needs national solutions. It is not possible for Timișoara to be left alone to manage this challenge just because there is a minimum decency towards people here,” Fritz said. “The streets of Timisoara are not an accommodation. I spoke with the minister of the interior last night and reiterated my desire to find solutions to these systemic problems. We asked for escorts for those who are found in Timișoara, but are accommodated in other centers in the country, to be escorted back there.”

Fritz also sent Deputy Mayor Cosmin Tabără to the ministry of interior in Bucharest to ask for additional police personnel to patrol the city’s streets.

Title image: The victims of the Temesvár migrant altercation. (pressalert.ro)