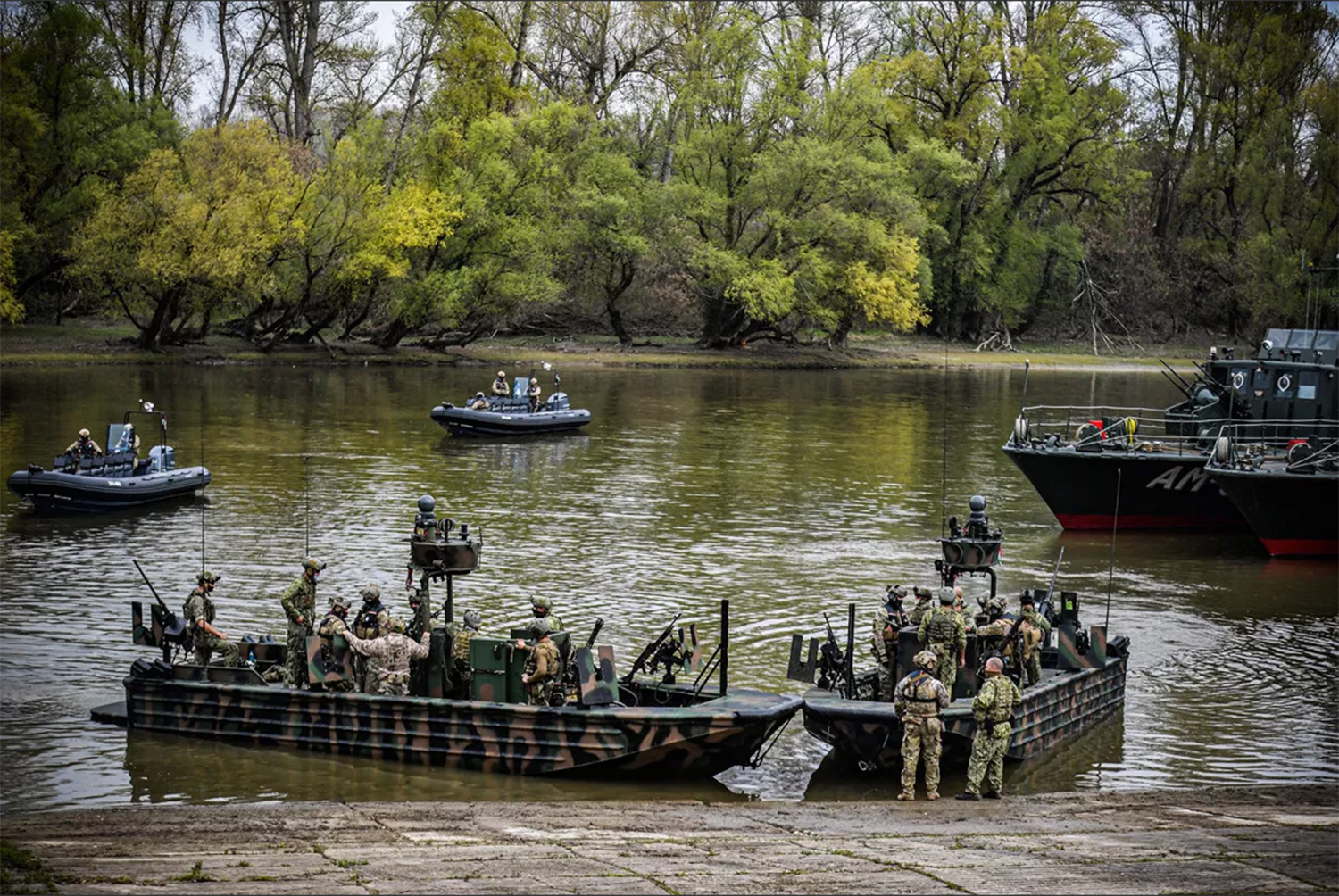 Troops from seven NATO countries have begun the month-long “Black Swan 2021” exercise in Hungary, led by the Árpád Bertalan Special Forces brigade of the Hungarian Armed Forces, the military said in a statement.

In the exercise, soldiers from Austria, Croatia, Slovakia, and Slovenia perform certain military tasks. In addition, the two sponsoring countries of Germany and the United States are participating, with Germany providing trainers and the US providing both trainers and soldiers.

This will also be the first time river boats of the U.S. Navy’s Naval Special Warfare unit will be seen in Hungary. Special Operations Craft Riverine (SOC-R) is designed so that the boat, including its tractor and trailer, fits aboard C-130 or larger aircraft. 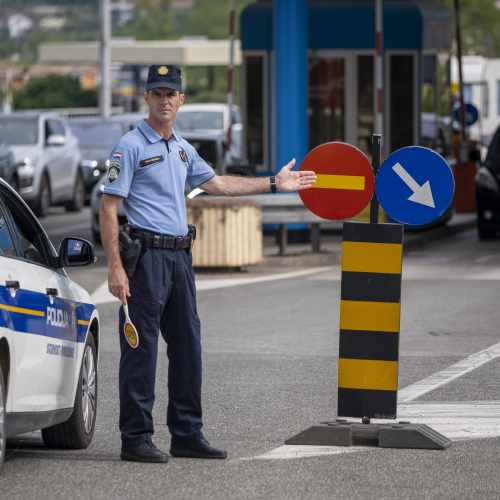