Highest deficit against any European country 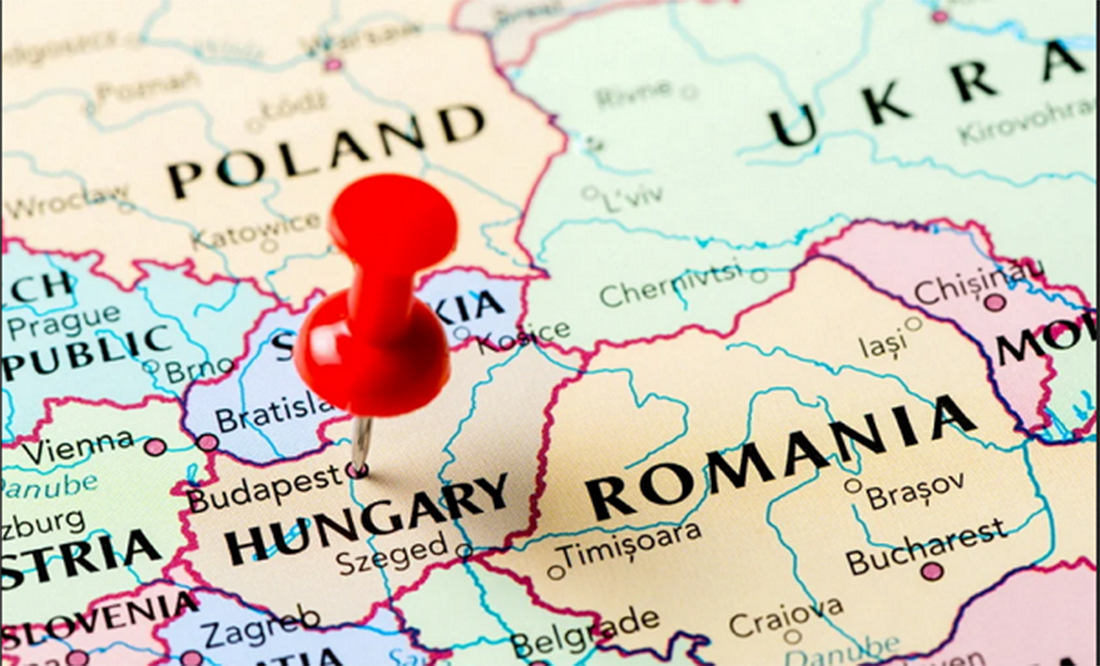 With a GDP of just about two-thirds of the Romanian one, Hungary is the source of Romania’s largest trade deficit among all European countries and second only to China on the global level, Romanian government affairs portal Curs de Guvernare writes.

Although it had a GDP of less than two-thirds of Romania — €217.8 billion against €135.5 billion at current prices, according to Eurostat — Hungary managed to grow a huge increase in bilateral trade in goods with Romania of almost €2.8 billion,  equivalent to over two percent of Hungarian GDP or 1.3 percent of Romanian GDP. The results are raising important questions about competitiveness.

The data published in the international trade bulletin shows where the deficits in the structure of deliveries of goods by categories are located and at which products Romania has the lowest degree of coverage of imports based on exports. Six categories of goods in the top eight on the relationship with Hungary add up to more than €2 billion in its favor of Hungary and together produce three-quarters of the trade deficit with Romania.

It should be noted that Romania manages to obtain only one and relatively small surplus in the same top eight, namely in car sales, where the export surplus is only 4 percent. In fact, few people are aware that the development of Hungary in this segment was above that of Romania, so that their production has reached a level about 60 percent higher than the Romanian one.

Romania has a range of deficits in pharmaceutical products (€460.3 million), electrical appliances and electronics (€453.3 million) and fuels plus mineral oils (€395.7 million). These groups of goods compete for the cumulative result on the agricultural area, where cereals and meat plus animal products accumulate over €565 million less for Romania with current climatic and soil conditions failing to explain this result, apart from the markedly different evolution of labor productivity in agriculture.

Formerly a powerhouse of chemical products during communism, Romania has accumulated a deficit of €684.4 million, also true for the category of miscellaneous products (€34.8 million in exports and €78.5 million in imports). Last but not least, the Romanian news portal also mentions lumber, paper and paper products as yet another area where Hungary has an advantage, despite the disproportionately higher forested area of Romania. In this chapter, Romanian exports only amounted to €41.7 million while imports to €86.9 million.

The article did not tackle the root causes of the trade imbalance between the two nations.