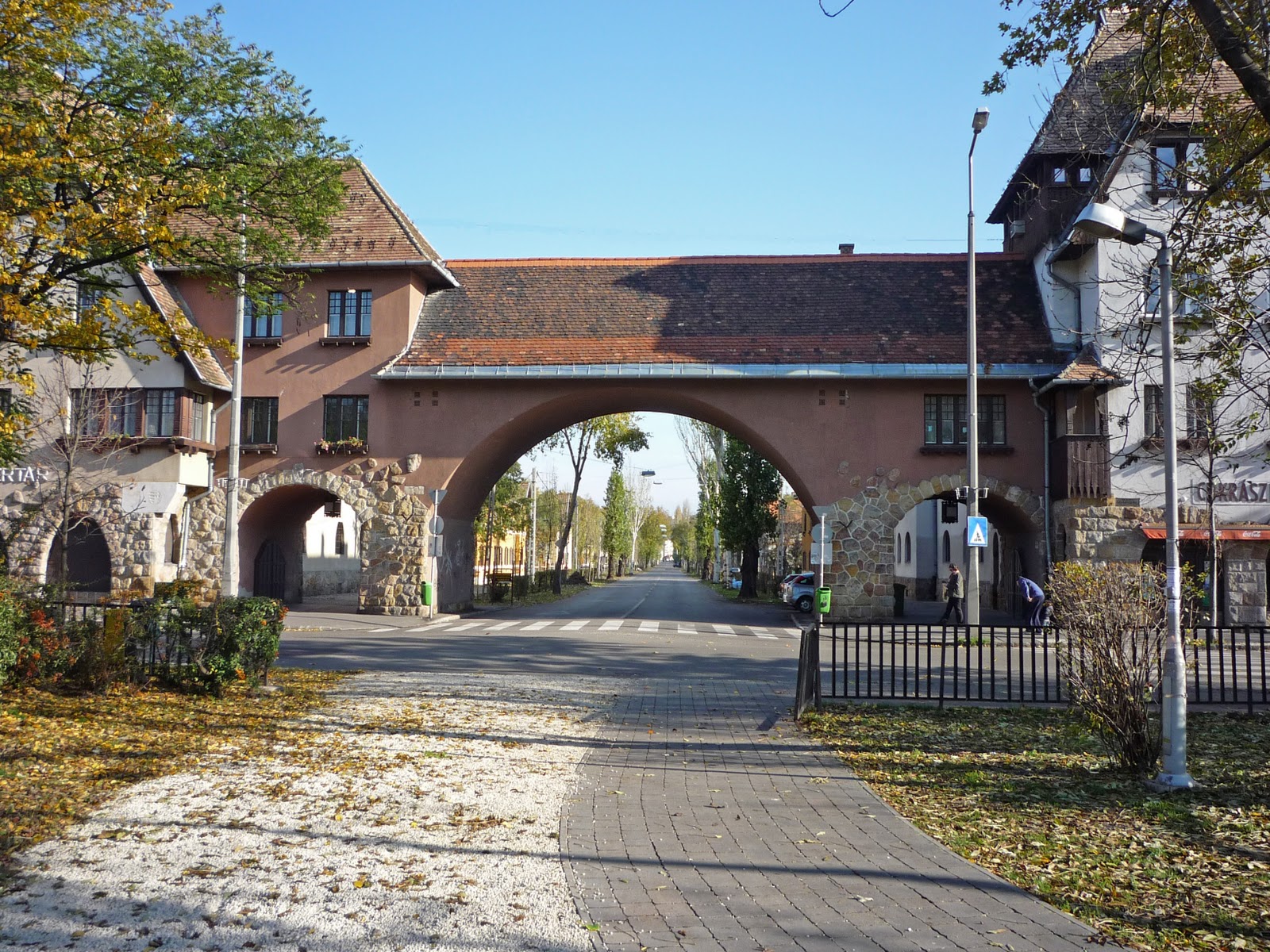 The Transylvanian Hungarian National Council (EMNT) of the Hungarian ethnic minority in Romania is suing Romanian scholar Dan Dungaciu for a recently published article in which he branded the economic development aid program of the Hungarian government in Transylvania as a “Hungaro-virus” that is threatening that region of Romania.

Dungaciu is a university professor who serves as the president of the Institute of Political Sciences and Foreign Relations of the Romanian Academy who recently published a lengthy article entitled The Hungaro-virus epidemic threatens the region in reference to the Transylvania region Romania, is facing backlash from the country’s ethnic Hungarian minority.

The author then proceeds to accuse the namesake of the plan, architect, writer and professor Károly Kós (1883-1977) of secessionism, even blaming him for having had been decorated by Hungary’s Miklós Horthy, regent of Hungary for most of the period between the two world wars.

By the end of World War I, Kós — born in Temesvár, a city which now also belongs to Romania — had already reached prominence as an architect in Budapest, having had designed the world-renowned Budapest Zoo and an entire neighborhood in the Hungarian capital housing low- and mid-level public employees.

When Hungary lost Transylvania as a result of the Trianon Treaty, Kós gave up his rising career in the Hungarian capital and returned to his native Transylvania where he devoted the remaining part of his long and prolific life to become one of the pillars of the ethnic Hungarian community there, advocating peaceful co-existence.

Dungaciu, however, comes to the conclusion that Kós has now been elevated to the rank of banner figure for secessionist tendencies of Romania’s ethnic Hungarian minority.

Legal counsel for EMNT Előd Kincses, who filed the lawsuit against Dungaciu for defaming the ethnic Hungarian community, said the article also resulted in a deterioration of Hungarian-Romanian relations. He pointed out that contrary to Dungaciu’s claims, the Hungarian government’s economic assistance plan for Transylvania was “of benefit to all those who live in Hungarian-inhabited regions [of Romania].”

The Hungarian government’s assistance program has already come under fire several times in Romania, variously being described as only benefiting ethnic Hungarians or lacking the consent of the Romanian government. Hungarian Minister of Foreign Affairs and Trade Péter Szijjártó stated repeatedly that at time when it was launched in 2018, Hungary both notified the Romanian side and had a verbal approval from the highest levels of the government.