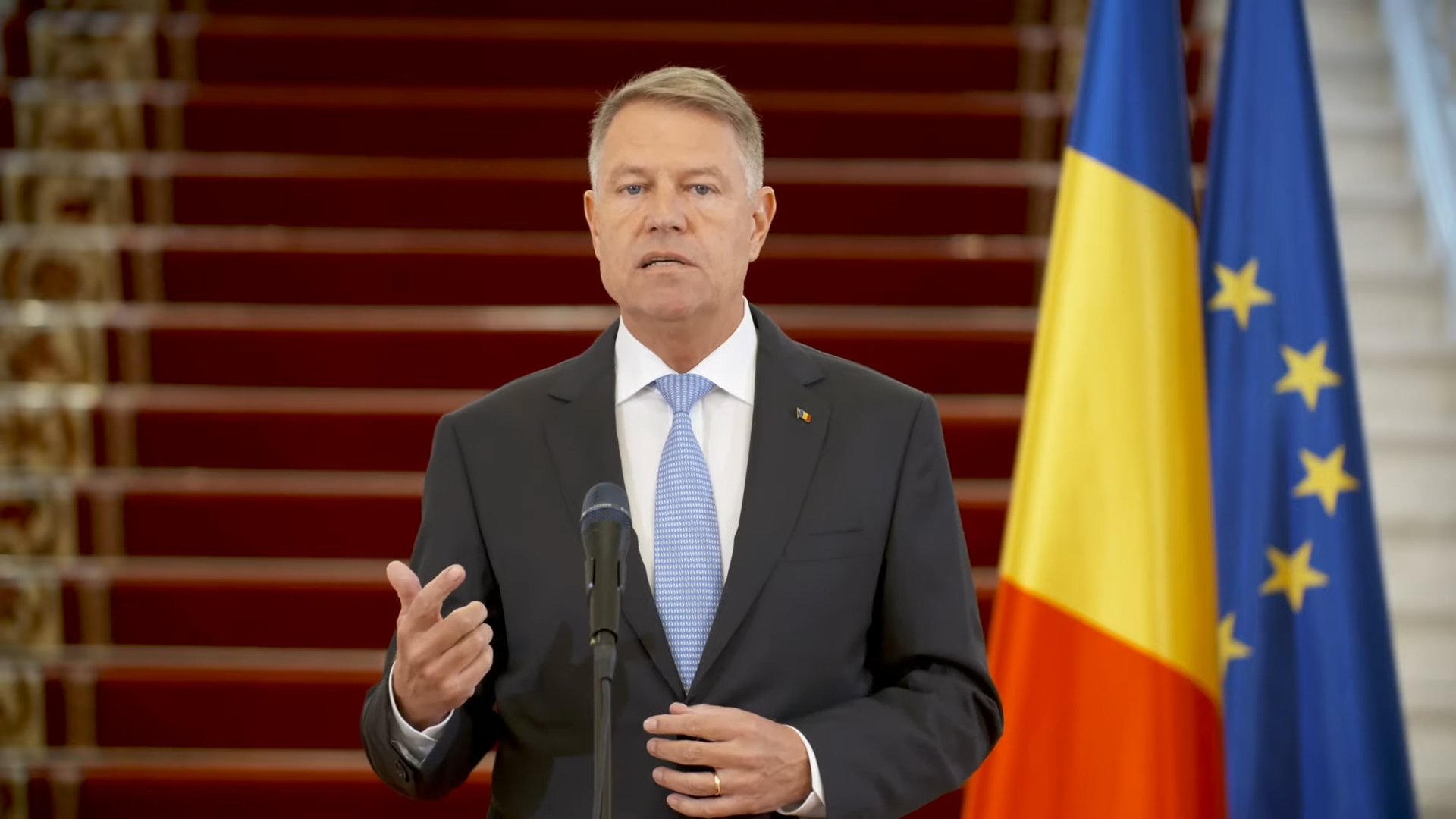 This year’s laureate of the Charlemagne Prize for promoting European unification is Romanian President Klaus Iohannis, but he is undeserving of the distinction, Zoltán Lomniczi, president of Hungary’s Council of Human Dignity said.

Lomniczi was referring to the fact that on April 29 Iohannis delivered an inflammatory and nationalist statement.

In it, Iohannis accused the ethnic Hungarian minority in Transylvania, the Romanian Social Democratic Party (PSD) and the Romanian prime minister himself of plotting to give Transylvania to Hungary. It was also a direct swipe at Hungarian Prime Minister Viktor Orbán, with Iohannis alluding that Orbán may have promised something to the PSD in exchange for handing over Transylvania.

Lomniczi said the Charlemagne Prize, established in 1950 by the German city of Aachen, had such illustrious recipients as Winston Churchill, Hans-Dietrich Genscher and Pope John Paul II, who all made valuable contributions to peace in Europe and a better understanding among nations.

“Iohannis is doing the exact opposite these days. He incites [hatred] against Hungarians for political gain and to undermine the Social Democratic Party, whereas no president should accuse a national community, nor brand those who refuse to participate in condemning them as traitors,” Lomniczi said. “If a man obviously unfit is awarded the prize, that will certainly devalue the prize itself.”

Hungary’s Council of Human Dignity was established in 2010 with the main goal of promoting human rights and dignity and prevent any discrimination of minorities. Lomniczi is the former president of the Constitutional Court of Hungary. 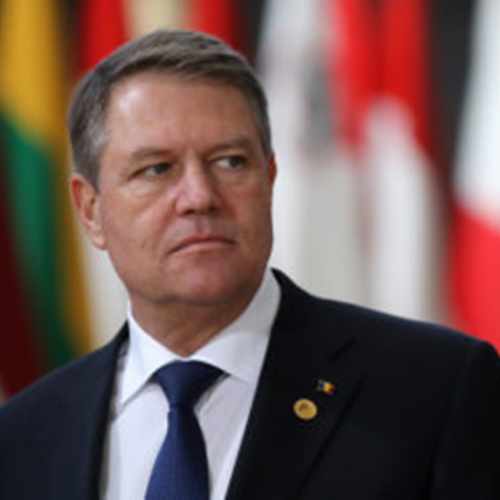