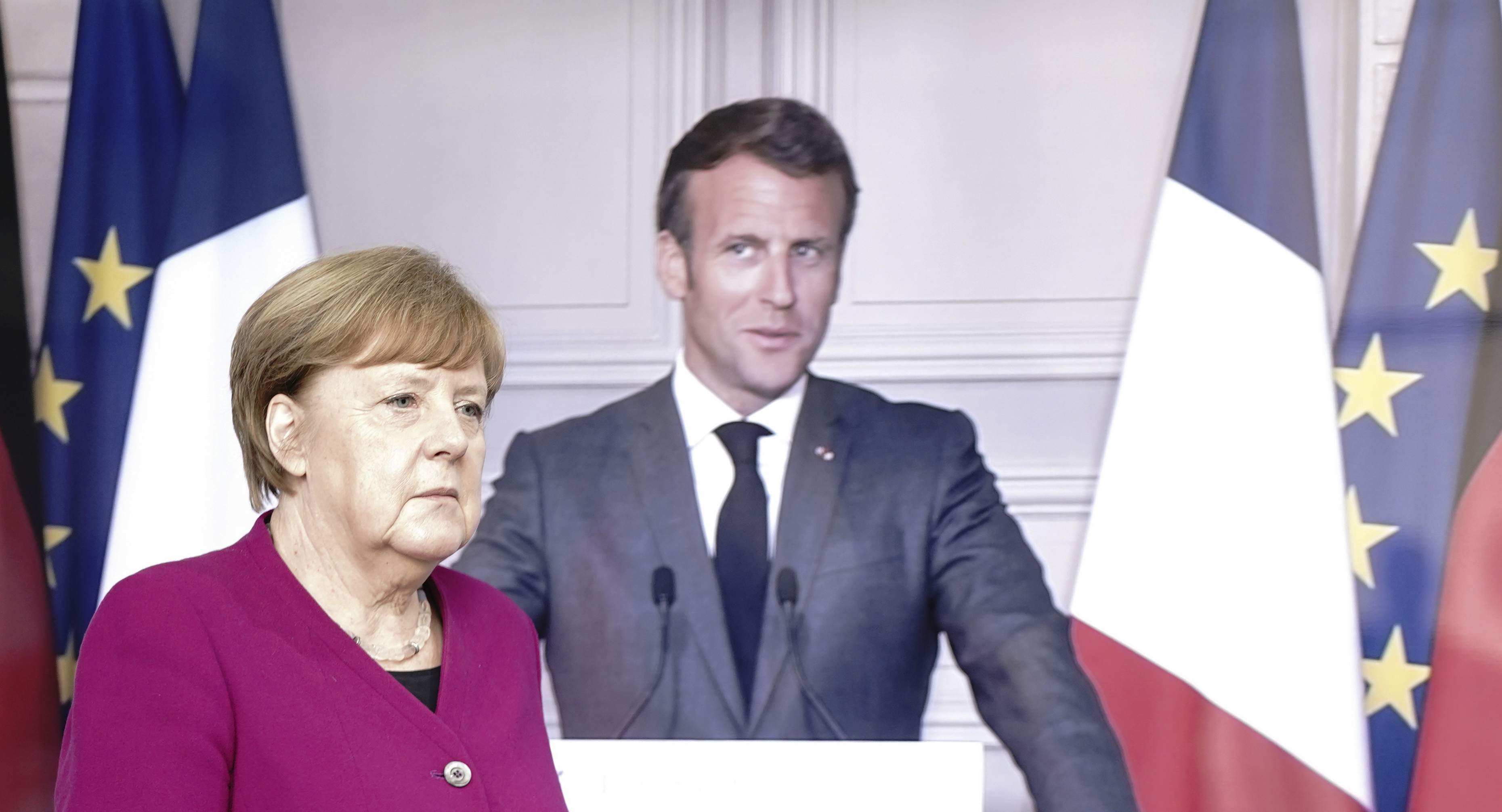 European Commission President Ursula von der Leyen welcomed the joint German-French plan to launch an €500 billion rescue package for the European economy announced on Monday, but many member states both in the south and north of Europe remain skeptical, finding it either too little or too much.

The proposal itself — announced by German Chancellor Angela Merkel and French President Emmanuel Macron in a joint video conference — said that work is still needed “to bring together all the member states”, as the measure is expected to raise objections from several countries, including the Netherlands and Denmark, who have previously opposed the creation of so-called “coronabonds”.

Reacting to the plan, von der Leyen said that the plan “acknowledges the scope and the size of the economic challenge that Europe faces and rightly puts the emphasis on the need to work on a solution with the European budget at its core”, adding that it “goes in the direction of the proposal the Commission is working on which will also take into account the views of all Member States and the European Parliament,” she added.

Political analysts pointed out that getting behind the German-French initiative is one way by which former German defense minister von der Leyen is attempting to become the center of any European recovery plan, but her move is far from guaranteed success, as EU member states remain bitterly divided about the financing of any recovery plan.

Austrian Chancellor Sebastian Kurz has already indicated that his position and that of several member states collectively known as the Frugal Four “remains unchanged”, indicating that the proposal will face strong resistance.

Southern member states with deep budgetary or economic crises — mainly Italy and Spain — have already put forward another figure (€1.5 trillion) for an economic rescue package, while MEPs are proposing €2 trillion.

If successful, the plan would be in addition to the EU’s next budget seven-year budget (the Multiannual Financial Framework) and the €540 billion in loans already announced by the Eurogroup. The money raised by the Commission is supposed to be used “in a targeted manner” to support sectors and regions particularly impacted by the coronavirus pandemic.

Title image: German Chancellor Angela Merkel arrives for a news conference with French President Emmanuel Macron, connected by video, after a joint video conference in Berlin, Germany, Monday, May 18, 2020. One topic was the corona pandemic and its consequences. (Kay Nietfeld/dpa via AP)