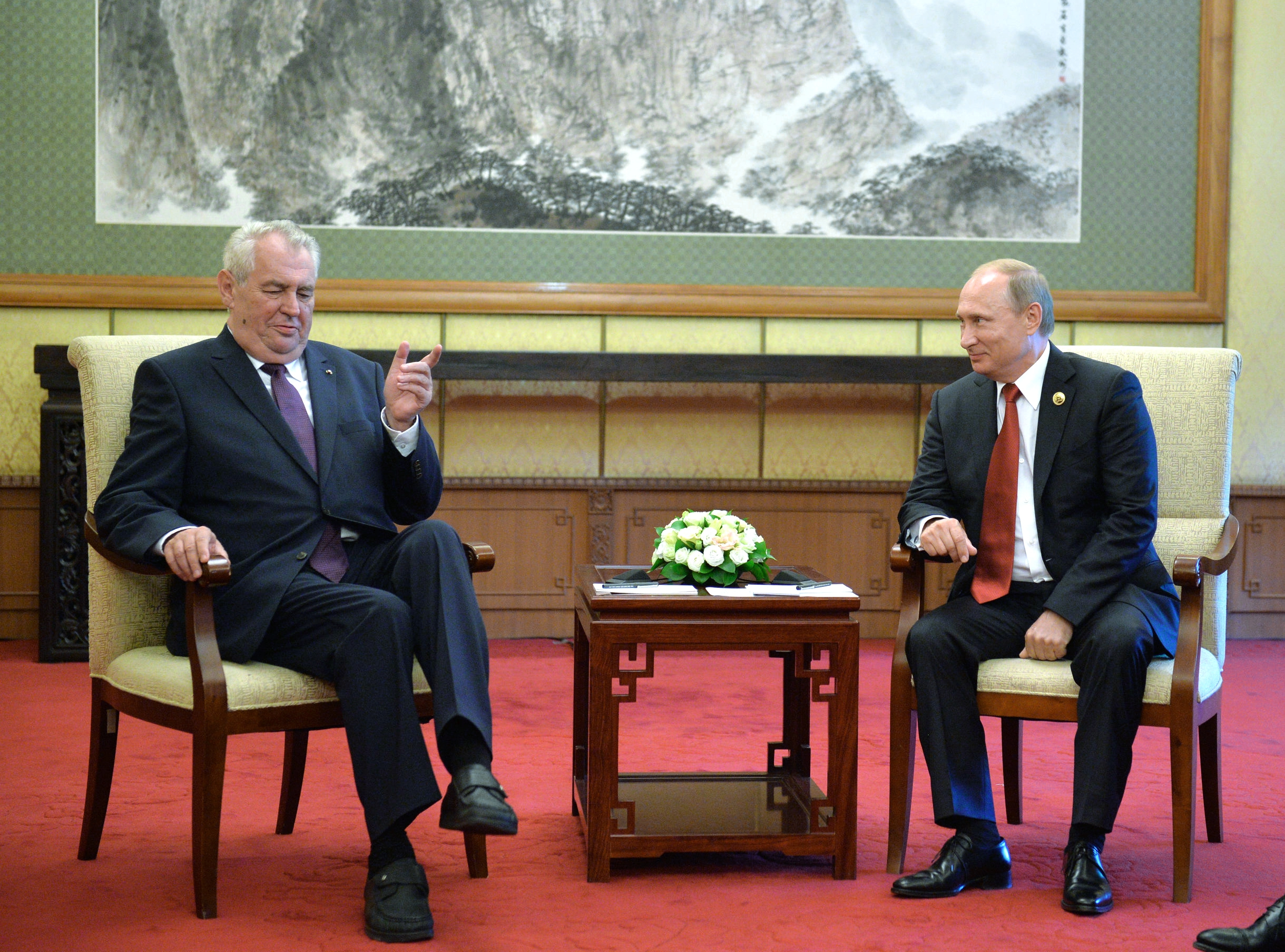 “The Russian side has informed the Czech Ambassador to Russia, Vítězslav Pivoňka, about a reciprocal step, which is the declaration of two people as persona non grata. They now have time to leave Russia. This is an expected and symmetrical response to our steps on June 5. We now consider the problem that did not arise on our part to be solved,” said Štíchová.

The Czech ambassador told Russian media that Czech diplomats should leave Russia by June 17. It is common in diplomacy that after a diplomat has been declared as persona non grata that the time limit for leaving the country is 48 hours.

On June 5, the Czech Republic expelled two Russian diplomats in response to the alleged threat to Prague municipal politicians with ricin poison sent along with a diplomat from Russia. According to Prime Minister Andrej Babiš, the Czech Republic decided to take this step after the intelligence services found out that the case was the result of disputes between two employees of the Russian embassy in Prague.

The world media widely reported on the alleged assassination plot, but according to the prime minister, the threat turned out to be a hoax.

At the end of April, information from the Czech secret services leaked to the weekly Respekt, which wrote that a Russian diplomat with ricin poison had arrived in Prague. At the same time, three Prague mayors received police protection. All three had faced criticism from the Russian side for their actions, including the removal of a statue of a Soviet-era marshal.

Babiš said at the time that the Czech Republic could not tolerate such activities on its territory, resulting in Prague expelling the head of the Russian cultural center in Prague, Andrei Konchakov, who was the alleged man with ricin, and his deputy, Igor Rybakov.

Foreign Minister Tomáš Petříček stated that the Czech Republic tried to deal with the affair discreetly, however, given the reluctance of the Russian side to cooperate, there was no choice but to resort to exceptional diplomatic means, such as the expulsion of diplomats. Petříček said when announcing this step that the Czech Republic expects a reciprocal step by Moscow.