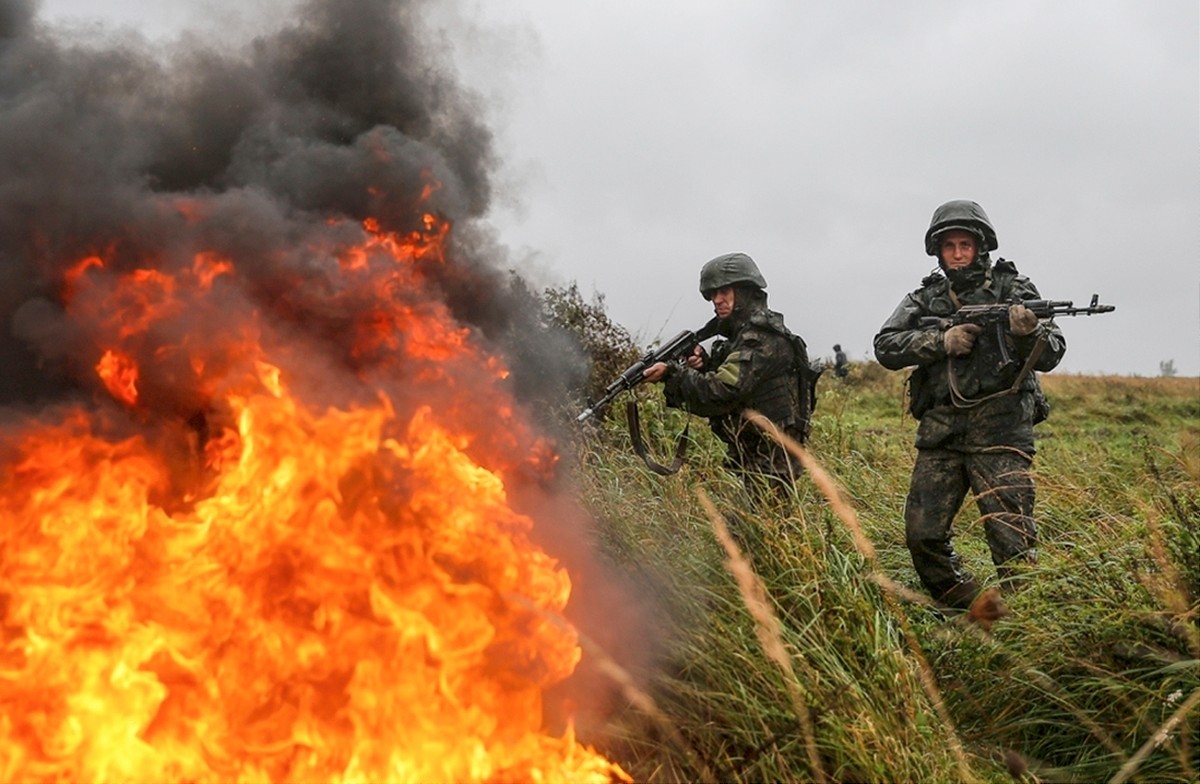 Ground forces in the Kaliningrad Oblast, which is a pocket of Russian territory on Poland’s northern border, are being supported with long-range scout units, and recruitment for a special reconnaissance company has been initiated

According to Russian paper Izvestia, the soldiers of the new formation will be able to “gather intel far behind the enemy lines, penetrating them with helicopters and using parachutes. If needed, they will easily locate particularly important objects and direct the air force, artillery or cruise missiles towards them.”

The paper’s sources informed that the company which will use long-range scouts, which will be subordinate to the 20th reconnaissance battalion formed as part of the 18th mechanized division. Recruitment for the company is currently underway.

The soldiers of such a formation should be particularly well-prepared physically and will later undergo specialist training.

The main objective of such reconnaissance divisions is the identification of targets for long-distance and accurate strike measures. The main tool of the scouts is special equipment which allows for the identification of even objects that may be hidden. This device is the strategic reconnaissance, command and communication device known as “Strielec”, which supports artillery, aircraft and cruise missile fire.

The scouts will also be equipped with satellite and long-distance radio communication devices.

Military expert Wiktor Murachowski told Izvestia that the groups working behind enemy lines are capable of identifying targets which cannot be located by drones and satellites.

The new 18th mechanized division is being created in the Kaliningrad Oblast, the region in which Russia has been systematically strengthening its armed forces since 2019. By the end of 2020 it was announced that the new formation will appear in 2021 and will form part of the 11th army corps and coastal defense of the Baltic Fleet.