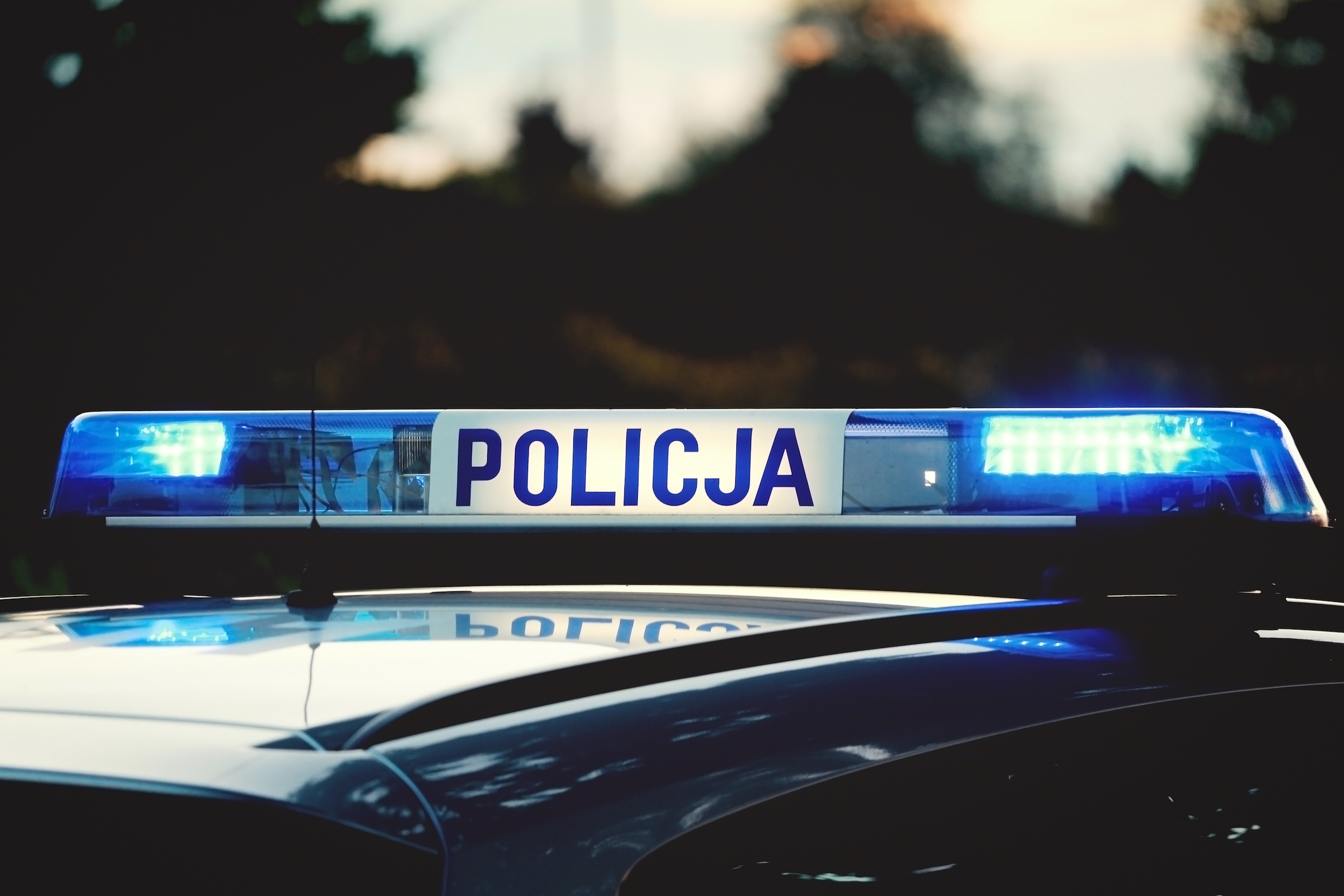 Only 4.4 percent of Poles reported crimes, violence or vandalism in 2019, which means Poland has one of the lowest crime indexes in the European Union, according to the latest Eurostat report.

In total, an average of 11 percent of the EU’s population reported incidents in 2019. The index of reported crimes has been steadily decreasing since its peak in 2013 (14.1 percent).

Looking at the data, countries which are above the EU average include France (14.7 percent), Belgium (13.3 percent) and Germany (13.1 percent).

In 2019, people living in urban areas reported crimes more than three times as often as those living in rural areas (21.3 percent versus 6.9 percent). Eurostat noted that such a disproportionate difference between urban and rural areas was expected and visible in other studies.