Vera Jourova’s preposterous judgments about stripping Poland of funding for alleged LGBT-free zones have nothing to do with reality, says Law and Justice MEP Zbigniew Kuźmiuk 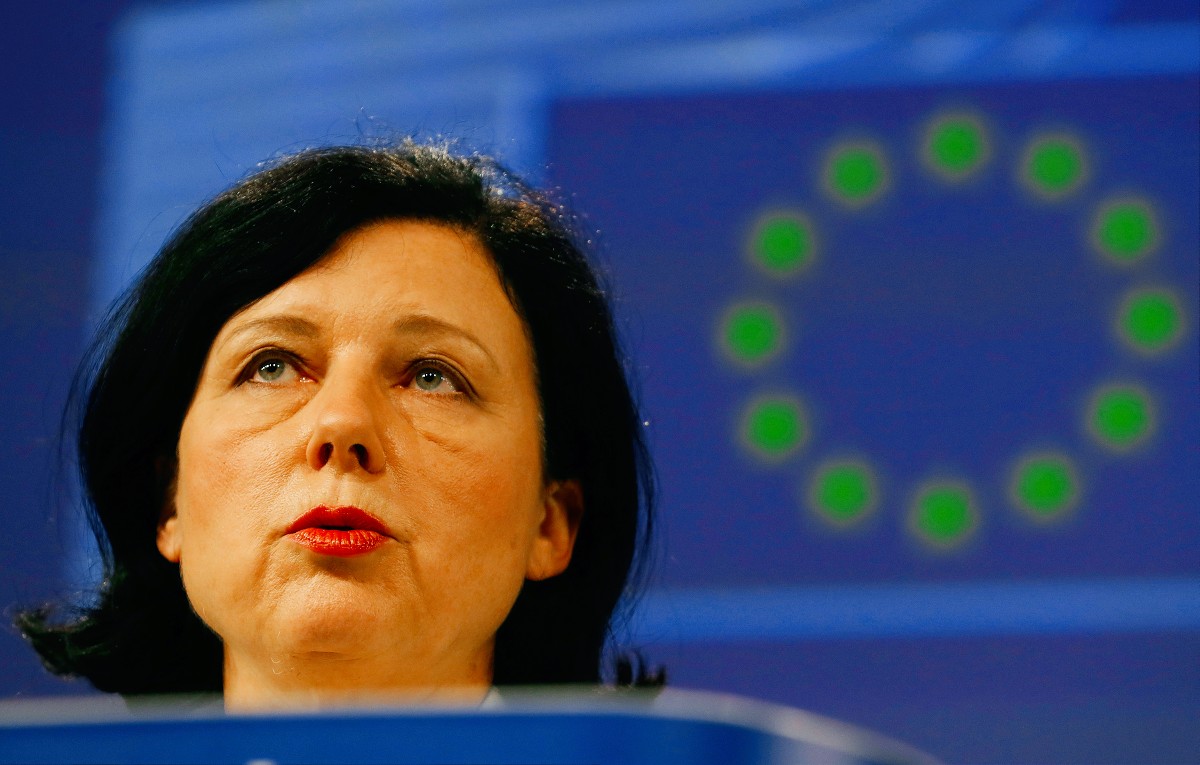 EU Commissioner for Values and Transparency Vera Jourova recently declared that she wants to strip member states of EU funding due to their policies concerning LGBT, with the commissioner referencing Poland’s so-called “LGBT-free zones”, which in reality do not exist.

The false claim that LGBT-free zone are present in Poland has been broadly debunked, but left-wing news networks and politicians continue to promote the falsehood.

Law and Justice MEP Zbigniew Kuźmiuk emphasized that these claims were absurd and represent a complete alternate reality. He stressed that the facts show that there are no such zones in Polish municipalities.

The MEP also added that even if they did exist, such zones would not be a basis for stripping a country of its EU funds due in any conceivable legal manner, according to Polish media outlet Dorzeczy.

“Conditioning EU funds with rule of law is closely associated with the spending of those funds. Even if such LGBT-free zones were to exist in Poland, to take funding away from Poland one would have to prove that the existence of such zones has very close connections with improper spending of the funding,” he said, noting that it would be very difficult to prove such a thing.

Kuźmiuk reiterated that such zones do not exist and EU funds for Poland are not under threat.

The MEP also pointed out that the president of the European Commission, Ursula von der Leyen, should take a closer look at the actions of her commissioners and to discipline them when appropriate. He indicated that Jourova’s actions should be observed in particular.

“Other European Commission representatives are able to mitigate and control their emotions. Mrs. Vera Jourova cannot do so and is expressing her preposterous judgments which do not even have confirmation in facts,” he said.

Kuźmiuk’s calls for resignation are unlikely to produce any results. Jourova has displayed animosity to conservative governments in the Central European region in the past, referring to Hungary as a “sick democracy“, but has faced little in terms of consequences for the remark.

Following her statement, Prime Minister Viktor Orbán called for her resignation, indicating that her statements reveal her bias, leaving her unable to properly execute the functions of her job.

“[Her] statements are in contradiction with the Commission’s role as a neutral and objective institution enshrined in the Lisbon Treaty. They are a blatant violation of the principle of sincere cooperation and prevent any meaningful future dialogue between Hungary and the Vice President,” wrote Orbán in a letter to the European Commission last year.