Political tensions on the Warsaw-Kiev axis are growing 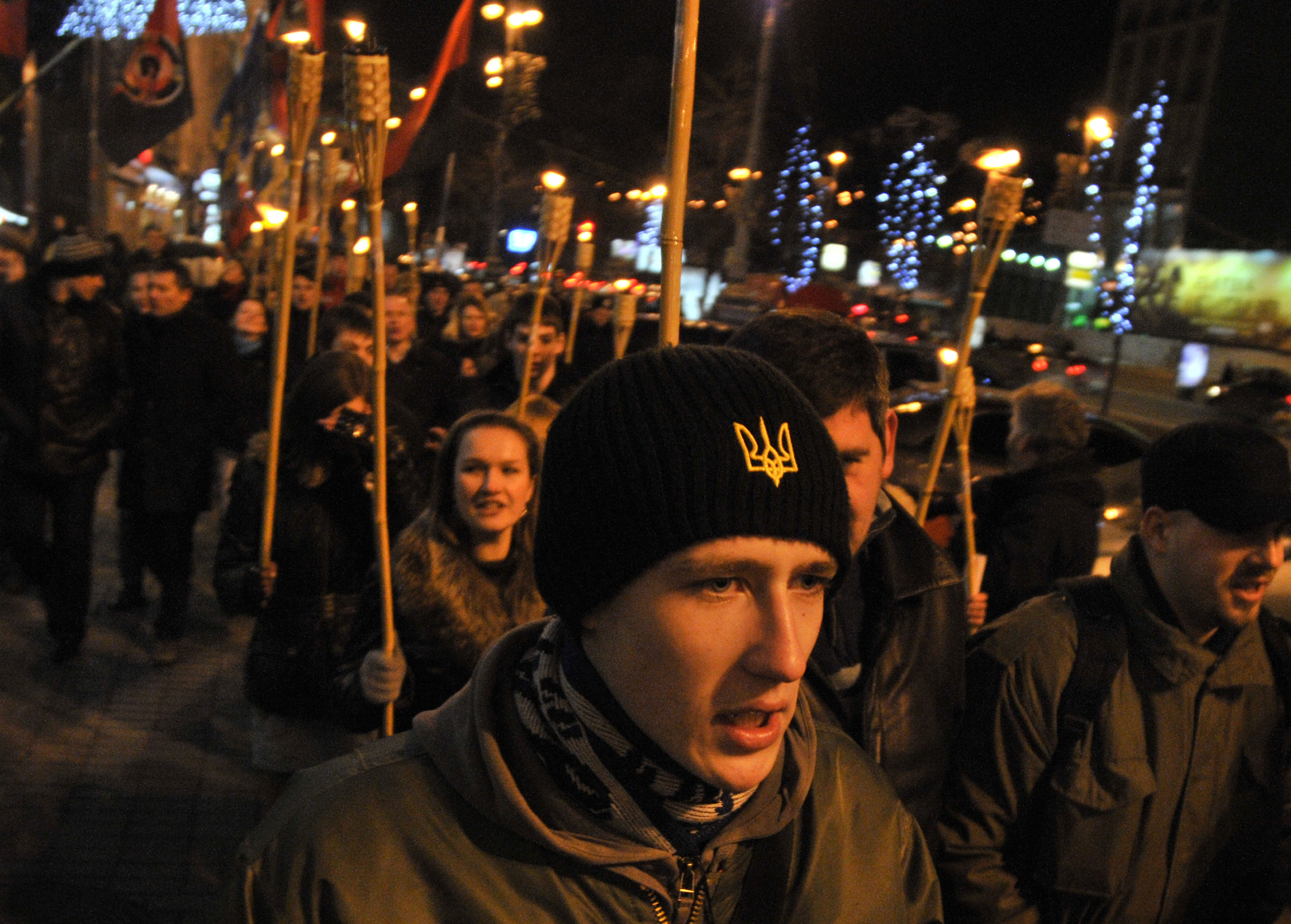 Authorities of the Ukrainian town of Ternopil have named the town’s stadium after Roman Shukhevych, the leader of the Ukrainian Insurgent Army (UPA), who was responsible for the genocide of thousands of Poles.

In response, Polish Ambassador to Ukraine Bartosz Cichocki cancelled his visit to Ternopil, located in Western Ukraine, at the last minute. According to the Polish Press Agency, the decision is a reaction to Ternopil’s authorities naming the town’s stadium after Roman Shukhevych, also known by his pseudonym Taras Chuprynka.

Shukhevych was the leader of the Ukrainian Insurgent Army (UPA) since 1943. By 1945, UPA had mass murdered close to 100,000 Poles who lived in Volhynia and Eastern Galicia. During the Second World War, Shukhevych also collaborated with Nazi Germany. He was the deputy commander of the 201st Schutzmannschaft Battalion responsible for killing Jews and Poles.

In contrast, many Ukrainians view him as a national hero for his anti-communist and anti-Soviet activities. In 2007, he was posthumously awarded the title “Hero of Ukraine”, the country’s highest honor

The town’s councilmen made the decision to name the stadium unanimously and the initiator of the idea was Ternopil’s mayor, Serhij Nadal, according to Polish news outlet RMF 24.

Polish Ambassador Bartosz Cichocki, in his letter to Ternopil oblast state administration head Volodymyr Trusz, emphasized that his last-minute decision to cancel the visit was made following the naming of the town’s stadium after Shukhevych. Cichocki’s visit to Ternopil was meant to be dedicated to the cooperation with Polish partners in the region.

The ambassador added that he is hoping to overcome current tensions: “Through dialogue, Polish and Ukrainian authorities will find a solution to the problems in the area of identity. We are neighbors, too much connects us to allow a group of irresponsible politicians to ruin the legacy of unity of the last decades.”

Cichocki also sent a letter to the administrative units of Ternopil’s partner towns. In the document, the ambassador emphasized that “the victims of Shukhevych and his underlings still cannot count on a Christian burial in Ukraine’s territory.”

What is more, Israel also condemned the decision to name the stadium after the leader of UPA. Israel ambassador to Ukraine Joel Lion strongly criticized the decision.

We strongly condemn the decision of #Ternopil city council to name the City Stadium after the infamous Hauptman of the #SS Schutzmannschaft 201 Roman #Shukhevych and demand the immediate cancellation of this decision. @MFA_Ukraine @ternopil_rada @APUkraine pic.twitter.com/c7q2HRDSGl

In the region, Ukraine has also suffered from tensions with Hungary over issues surrounding the persecution of the minority ethnic Hungarian population living in Ukraine.

Title image: Ukrainians carry torches during their march in Kiev, Ukraine, Friday, March 5, 2010, as they mark the 60th anniversary of the death of Roman Shukhevych, a Ukrainian politician and military leader, the leader of the Ukrainian Insurgent Army also known as UPA. Shukhevych died in combat with Soviet special interior units near Ukraine’s western city of Lviv on March 5, 1950. In 2007, he was posthumously awarded the title “Hero of Ukraine”, the country’s highest honor.