Some Jan. 6 prisoners have been detained for months awaiting a trial, and Russia plans to raise their plight with the Biden administration 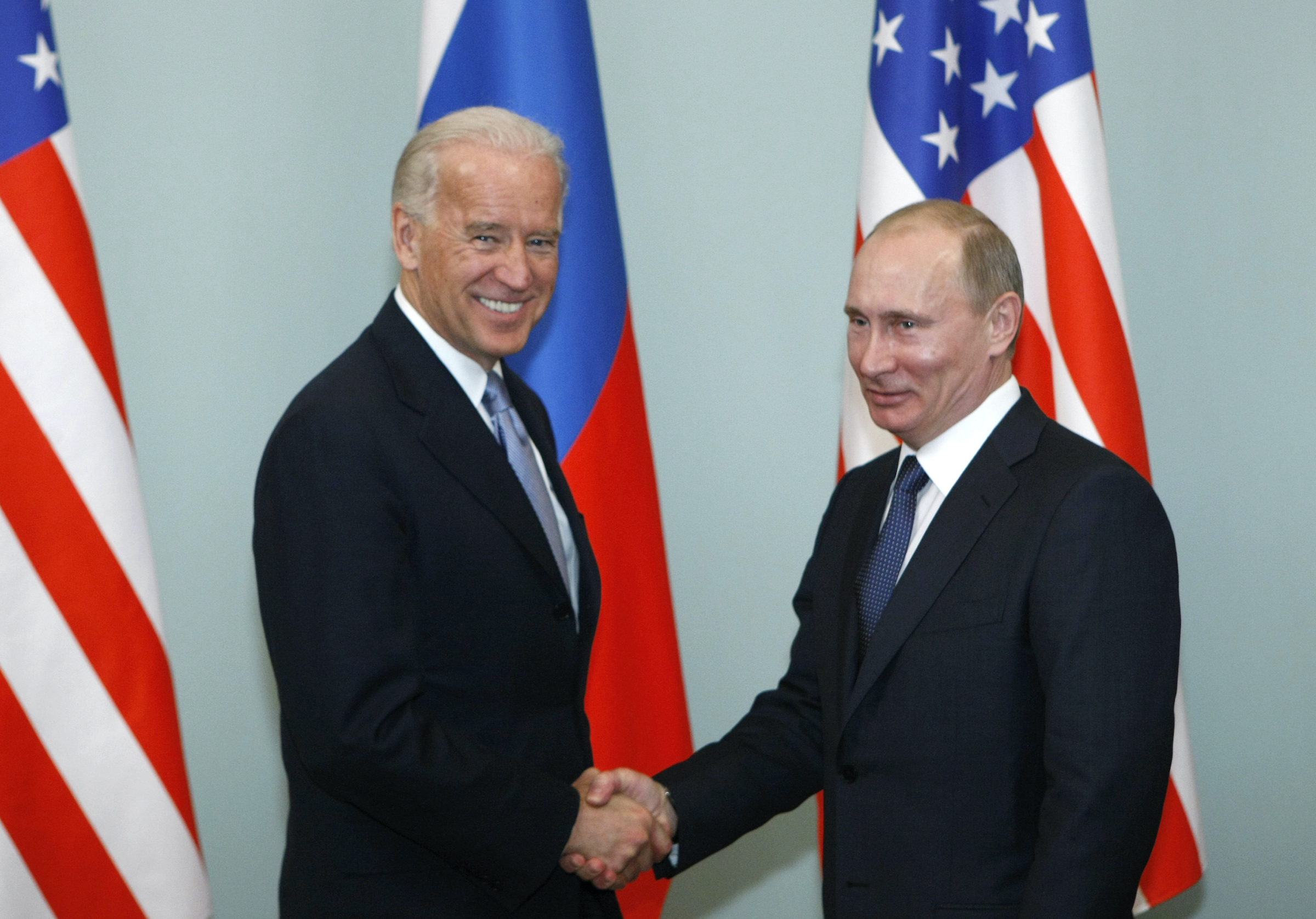 Russia’s top diplomat has said that individuals who participated in the January 6 riots at the United States Capitol are being “persecuted” by the current administration, adding that President Vladimir Putin is ready to press President Joe Biden on “human rights” when the two meet later this month.

Russian Foreign Minister Sergey Lavrov’s remarks came during a press conference on Monday in Moscow, where he spoke about the summit between the US president and his Russian counterpart which is set to take place later this month in Geneva, Switzerland, The New York Post reports.

“We are ready to talk, we have no taboo topics. We will discuss whatever we think is necessary. We will be ready to answer the questions that the American side will raise. This also applies to human rights,” Lavrov said.

“For example, we are following with interest the persecution of those persons who are accused of the riots on January 6 this year [in Washington, DC],” he said.

The foreign minister also noted that in the US, “a lot of really interesting things are happening from the point of view of the rights of the opposition and protecting those rights.”

The Capitol Hill riots, which saw supporters of former President Donald Trump storm the US Capitol building after overrunning barriers and police checkpoints, delayed Congress’ attempt to certify the results of November’s highly contested presidential election. Some 440 people have been arrested for taking part in the riot, which the liberal press has repeatedly called an “insurrection”.

Lavrov’s comments come one day after President Joe Biden assured a crowd gathered in Wilmington, Delaware for an annual Memorial Day event that he would be addressing Putin’s human-rights record directly. In a not-so-veiled reference to the jailed Russian opposition leader Alexei Navalny, Biden said that he would make it clear to the Russian president that the US will not stand idly by while Putin abuses the rights of his people.

“I’m meeting with President Putin in a couple of weeks in Geneva, making it clear we will not stand by and let him abuse those rights,” Biden told the crowd.

The planned summit follows six months of especially frosty relations between the two countries. Weeks ago, the gas delivery system in Southern US was crippled after the Colonial Pipeline was hit with a devastating cyberattack which forced the company to shut down some 5,500 miles of pipeline. In the days which followed the attack, Biden confirmed that the perpetrators of the hack are based out of Russia, although he noted that US intelligence does not believe the Russian government was involved.

Last month, in what is being regarded as a betrayal of some its partners in Central Europe, the Biden administration decided not to pursue sanctions against the Russian-owned company in charge of the Nord Stream 2 gas pipeline.  The pipeline, which is 95 percent complete, will carry gas directly from Russia to German, bypassing both Central and Eastern European countries.

Przemysław Żurawski vel Grajewski, a political scientist, professor, and adviser to Poland’s foreign minister, has commented on Biden’s decision to waive sanctions against Russia over the pipeline project, saying that it’s a sign that Poland and Central Europe will more than likely lose out during the first half of Biden’s first term.