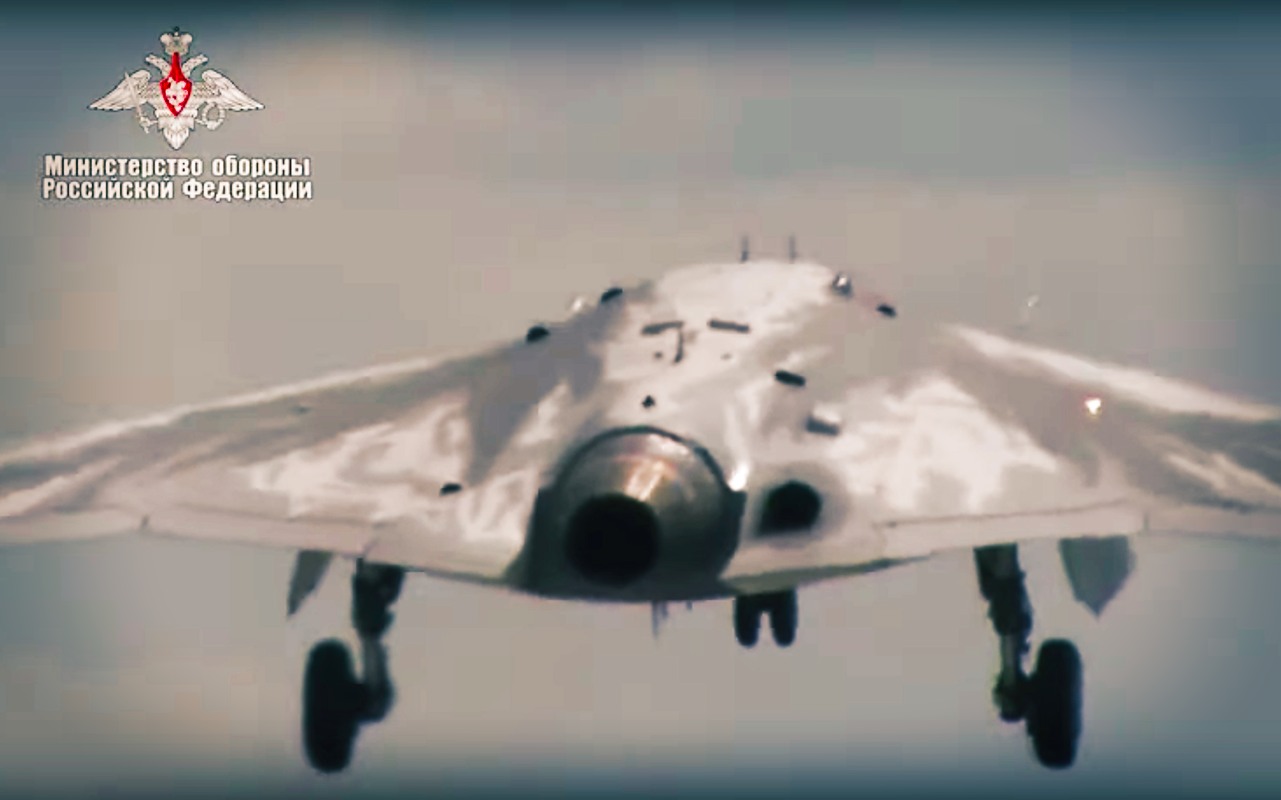 The Russian military is ramping up its drone capacity to include combat roles and working in hives as the country races to catch up with foreign competitors.

“In order to enhance our military’s capabilities to perform their task, we are completing the formation of multi-task drone forces of different kinds,” said Russian Deputy Defense Minister Andrei Kryvoruchko in “Krasnaya Zvezda”.

The Russians have already reached certain milestones in drone technology in terms of the presence of small drone platforms and are currently developing large surveillance and attack capacity, with the drones to work in groups or hives which are capable of communicating with unmanned aircraft as well as other sea and land platforms.

Russia is using drones not only in surveillance and targeting but also in electronic combat. This has been the case in Syria with the use of Lancet and Kub missiles where they have proven their worth in real combat conditions.

Attention is now turning to developing attack forces that can be operated remotely. They include systems such as Altius, Inochodiec and Forpost, with weapons directed remotely. Testing such systems, which use self-steering ammunition, has delivered positive results for Russia.

According to the Russian deputy defense minister, Russian arms manufacturers are working on tracking and striking new generation capacity which includes the use of satellites. The minister expects that by the end of this year the Russian military will be able to count on long-distance drones fully armed with specialist ammunition which can be used in tactical operations which will allow for precision strikes on stationary and moving targets.

In 2020, Russia intensified the development of unmanned aircraft. In October Russia’s forces received the first Orion machines, their Russian equivalent of the American MQ-1 Predator. The Forpost system is based on the Israeli Searcher II and can probably be armed with bombs used by Orion.

More ambitious is the Altius drone because of its ability to fly for 48 hours and its satellite connectivity, which can be used anywhere in the world. Such machines can carry 1000 kilograms of armaments including not only bombs and missiles but also weapons used by fighter aircraft. The bombs, with their own steering systems, have a reach of 120 kilometers, with air to sea missiles having a reach of 250 km.

The deputy minister, Andrei Kryvoruchko, chalked up delays in the drone programs by accentuating that they need to be capable of serial production and maintenance and not just precision.

The next stage of development will include coordination with stealth type chopper systems such as S-70 Okhotnik which are still behind machines such as Apache Guardian which are capable of managing crewless platforms.

Title image: In this video grab made available on Wednesday, Aug. 7, 2019 by Russian Defense Ministry Press Service, Russia’s military drone Okhotnik is seen taking off at an unidentified location in Russia, AP Images.