The storming of the Capitol and pandemic show that the US is in crisis, but this does not mean America is on the verge of losing its superpower status, writes columnist Bartosz Bartczak in Polish portal Niezależna.pl 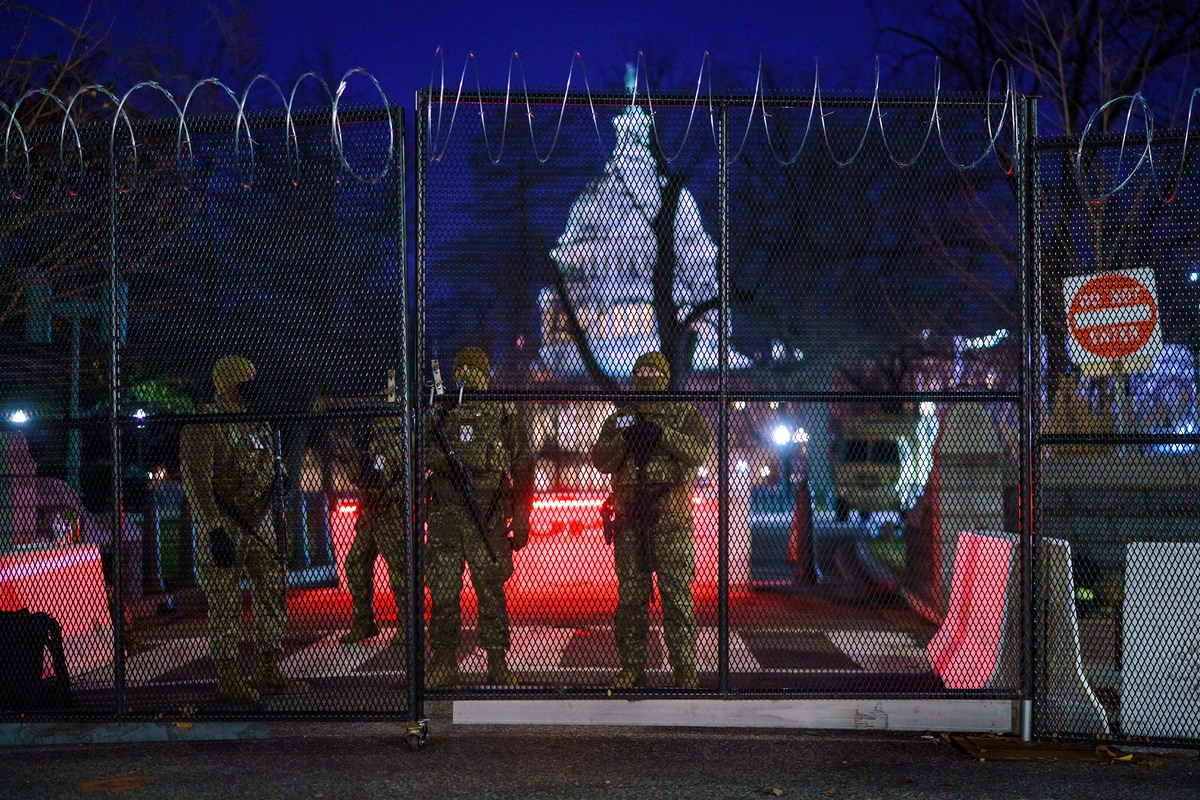 America has faced many a crisis: Vietnam, the Iranian hostage disaster, the Iraq War, and the financial crash of 2008. Its period of total hegemony may be coming to an end, but it will still play a key role in the world. Reports of the demise of America are greatly exaggerated.

We are obviously living in an era of great geopolitical change. The US’s lead over China has shrunk dramatically, even in fields such as technology. India is another country on the verge of superpower status. Meanwhile, America’s internal problems are intensifying; increasing inequality, racial and ethnic divisions and the emergence of cultural Marxism.

But unlike the USSR 30 years ago, the US is not on the road to falling apart. Unlike the Soviets, the US is still attracting enterprising migrants, has huge global conglomerates and its popular culture still has global influence. This allows the US to compete with the rising Asian powers.

America will remain a superpower with whom political alliance is desirable.

There are those whisperers in Poland who encourage us to look towards Germany or even Russia. They do so because the presence of the US in Poland weakens both Berlin’s and Moscow’s position.

Deeper European integration cannot be in Polish interests, and Alliance with Russia would inevitably mean subservience to it.

Every nation must conduct foreign policy which maximizes the country’s independence. Deeper European integration therefore cannot be in our interests, and alliance with Russia would inevitably mean subservience to it. This is why the only alliance that makes sense is with Central and Eastern Europe.

Germany and Russia will oppose that for it is not in their interests. This is why neither wants Poland to succeed in either its alliance with the US or its attempt to build an alliance of Central and Eastern European countries.

Both Berlin and Moscow want to maximize their influence within Poland. This is why they will accentuate the narrative about how the US is declining and that its fall from grace means that an alliance of Central and Eastern European states is impossible.

This is why Polish, Ukrainian and Czech patriots should reject such talk. It comes from useful idiots who are unwittingly serving Moscow or Berlin.