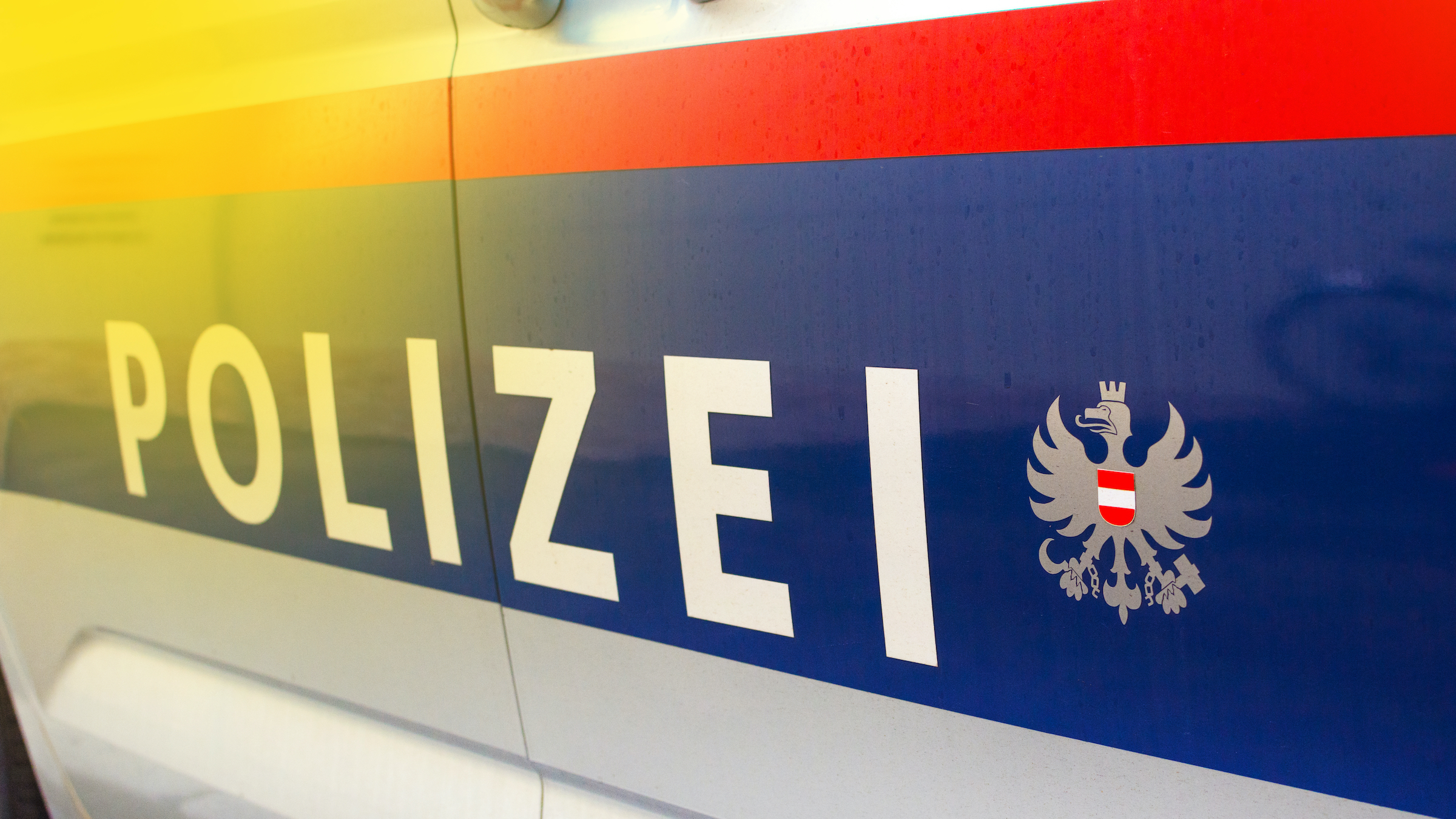 The Supreme Regional Court in Linz, Austria, has confirmed a life sentence for an Afghan who killed a farmer near the Czech border in the autumn of 2019. The perpetrator also stabbed a hostel worker who succumbed to his injuries a few days later, reports ORF.at.

The incident took place in mid-October 2019 in the Upper Austrian village of Wullowitz, located just across the border with the Czech Republic. An Afghan named Jamal stabbed an employee of the local hostel for asylum seekers.

“According to the prosecutor, he went straight to the man and stabbed him in the chest with sheer force,” the ORF.at news portal described the incident.

The attacker, who lived in nearby Leopoldschlag, then rode his bike to a nearby farm, where he killed a 63-year-old farmer, stole a car, and drove away. The Austrian police then announced an extensive search at the Czech border. Their Czech colleagues helped them as it was not clear whether the man had crossed the Czech border. Police eventually caught the attacker near Linz. A few days later, the stabbed hostel worker died in a hospital.

According to ORF, the defendant’s lawyer argued, among other things, that the attacker was not of proper mental health. The defendant, who failed to appeal the original verdict, expressed regret in court.

“He apologized to the victims’ relatives several times and expressed remorse,” ORF.at pointed out.

But that did not change the court’s decision. In the end, the man received a life sentence for two murders. The hostel was then closed by the local Red Cross.

“Originally, we planned to close the facility at the beginning of 2020. Given what happened, we decided to close the facility immediately. We will move the foreigners to other available accommodations. We are sorry for what happened. So far, we have not registered any problems here,” said Christian Hartl of the Upper Austrian Red Cross shortly after the incident to the MF DNES daily.

Locals then told the daily that Jamal had changed in the weeks and months before the disaster. According to some, he was dissatisfied and behaved aggressively.

Much of Austria’s prison population is made up of foreigners, representing over 50 percent of all inmates, while nearly one in four residents in Austria is of foreign origin, raising significant integration problems within the country.