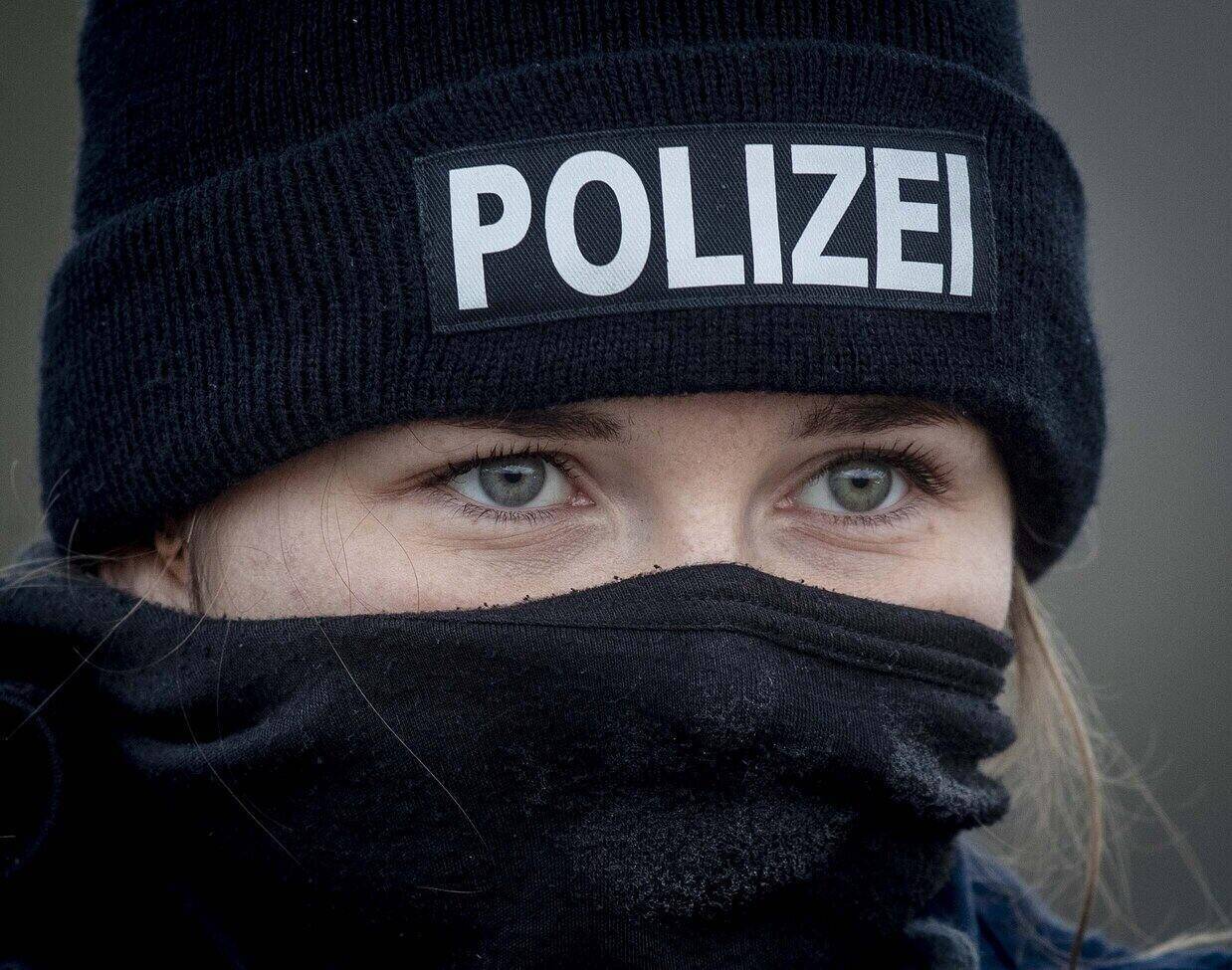 Suspects are mostly of Syrian, Lebanese and Libyan origin

The investigation is directed against 19 suspects who are Syrian, Lebanese, and Libyan nationals between the ages of 21 and 44 years. They are accused of at least 23 cases of smuggling foreigners for commercial purposes or as a gang. They are accused of organizing smuggling operations via the so-called Balkan route since April 2019.

“In return for the payment of large amounts of money, 140 people, predominantly of Syrian origin, are alleged to have been smuggled in by vans and cars,” said the Munich Federal Police Directorate.

The perpetrators are described as acting in a professional manner, using scouts to report on police locations and check points. The gang leader is said to have regularly and meticulously coordinated the smugglers via smartphone.

The arrests were preceded by investigations by the Kempten public prosecutor and the federal police in Munich. In August 2019, investigators from the Federal Police caught a driver on the A7 highway near Füssen.

Further investigations in cooperation with authorities in Austria, Hungary, the Czech Republic, Slovakia, the Netherlands, and Belgium along with the support of Europol led to the arrest of the alleged head of the gang in Austria in December 2019.