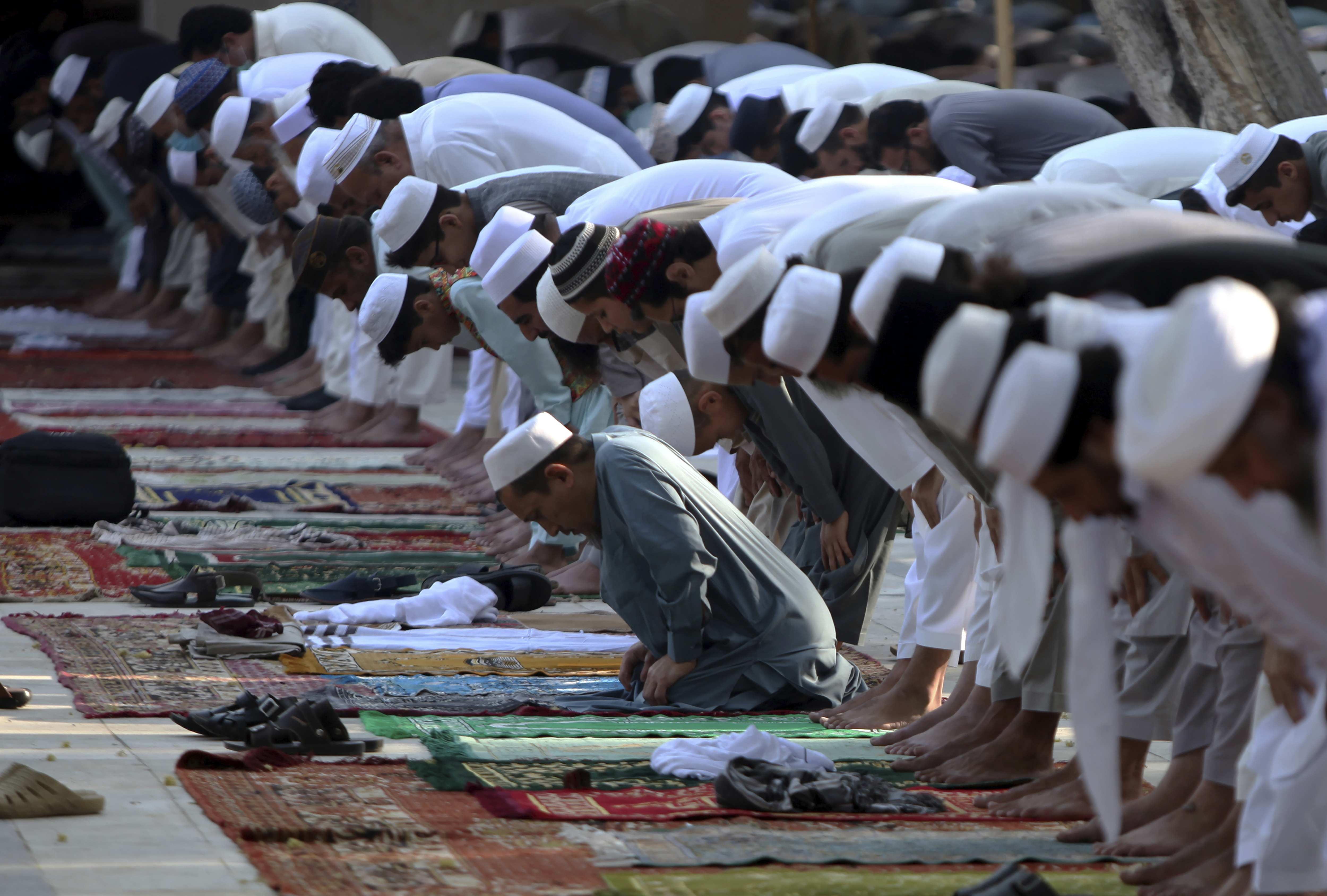 Many Muslims in the Czech Republic often head to small prayer rooms, which are outside the reach of the Czech authorities and where police say some extremist groups tend to organize and congregate.

Not only Czech police officers say such prayer rooms are risky but some Muslims also believe they are as well.

Every Friday, Muslims gather in inconspicuous houses such as the one in the small village of Tuchoměřice in the northwest of Prague where they prepare to hold their traditional Friday prayer. The house does not resemble a classic larger-sized mosque but is instead a nondescript small house.

It is very difficult for authorities to monitor these small prayer rooms. Furthermore, no one knows what is being preached here, and that could be a problem, extremism experts warn.

A leading Czech expert on extremism Miroslav Mareš from Masaryk University in Brno warns that the creation of such smaller prayer houses abroad was one of the reason that security forces lost control over the Muslim community.

Based on experiences from abroad, Czech police should focus more on these hidden prayer houses.

“Although 95 percent of Muslims cause no problems, we know from abroad that Muslims have radicalized in such smaller groups. It is a good reason for the police to monitor the situation,” said Mareš.

Police officers from counter-extremism and counter-terrorism departments often point out that they are unable to learn about newly established Muslim prayer rooms soon enough.

“It might take several months before we find out that Muslims or other religious groups set a new meeting place for themselves. And during that time, someone within the community can become radicalized,” explained one of the police officers.

Furthermore, some Muslims admit that they are not happy about the existence of these small prayer houses, which are often disguised as the residence of some company.

“I must admit that the excesses of some Muslims originate outside of the big prayer houses,” says chairman of the Czech Muslim Community Center, Muneeb Alrawi, who added that concentrating people in large mosques is especially important as it makes work easier for authorities and security forces.

Czech Muslims have opened several Muslim centers and prayer houses in the country. None of these houses look like classic mosques as the ones traditionally seen in Arab countries.