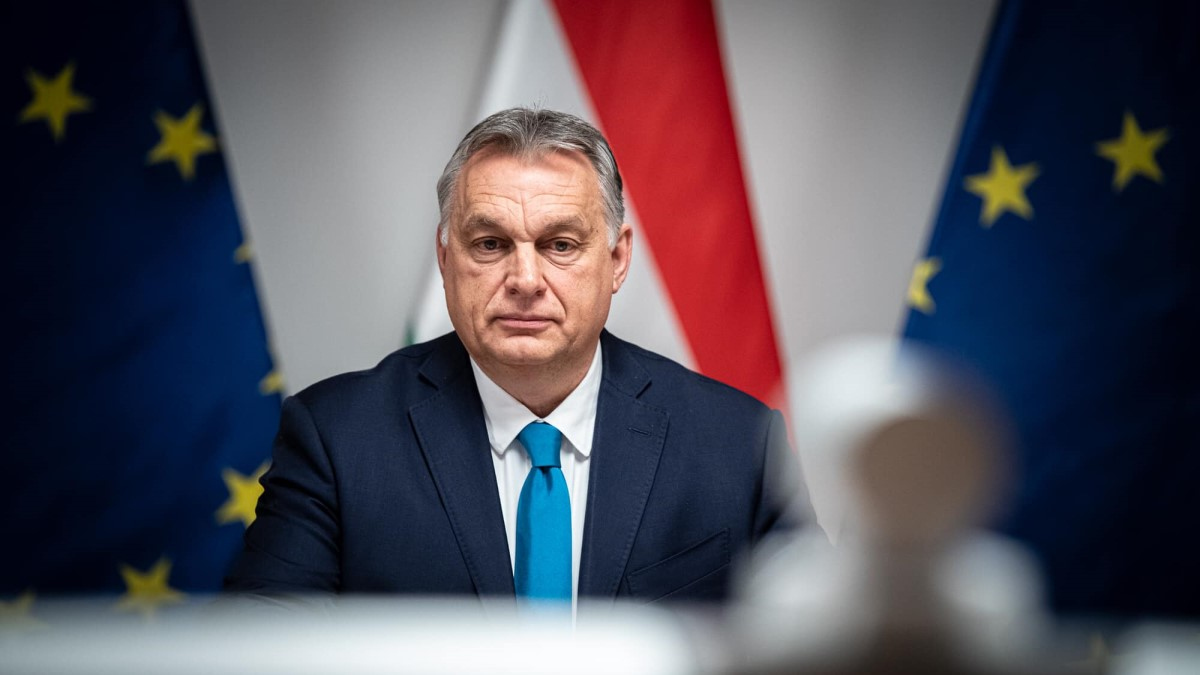 Following the example of its southern neighbor Serbia, Hungary is supplementing its meager supply of coronavirus vaccines from the European Union with Chinese and Russian vaccines, German daily Die Welt writes.

In the article entitled “Serbia and Hungary go it alone in coronavirus vaccination effort,” Die Welt writes how Serbia, which has been teased with the prospect of European Union membership for the past nine years, has actually benefited from not being tied to EU vaccination regulations and was able to decide on its own to use Chinese and Russian vaccines.

The article emphasizes that Hungary’s decision leaves it flying solo in the European Union, as the EU has so far only approved the Pfizer/BioNTech, Moderna and Oxford-AstraZeneca vaccines. According to the article, both Budapest and Belgrade are playing a game aimed at making Brussels look bad.

The author, Maximilian Kalkhof, mentions that the two countries have already ordered the Russian Sputnik V vaccine as well as the vaccine from the Chinese company Sinopharm.

According to the article, both countries are taking advantage of their close relations with China and putting pressure on Brussels. The author highlights that Viktor Orbán, already in a conflict with the European Union concerning the rule of law and the budget, is now bringing Chinese vaccines into the EU “through the back door.”

In continental Europe, Serbia is leading the vaccination campaign with 6.4 percent of its population already inoculated, while Hungary, after completing the vaccination of residents of elderly homes, is now kicking off the vaccination of those retired and will proceed with the rest of its population, oldest to youngest. Hungarian media also reported that the country has just received its first significant batch of Sputnik V vaccines (40,000 doses), to be followed by 2 million doses in the next two months.