Move divides both France and its Muslim community 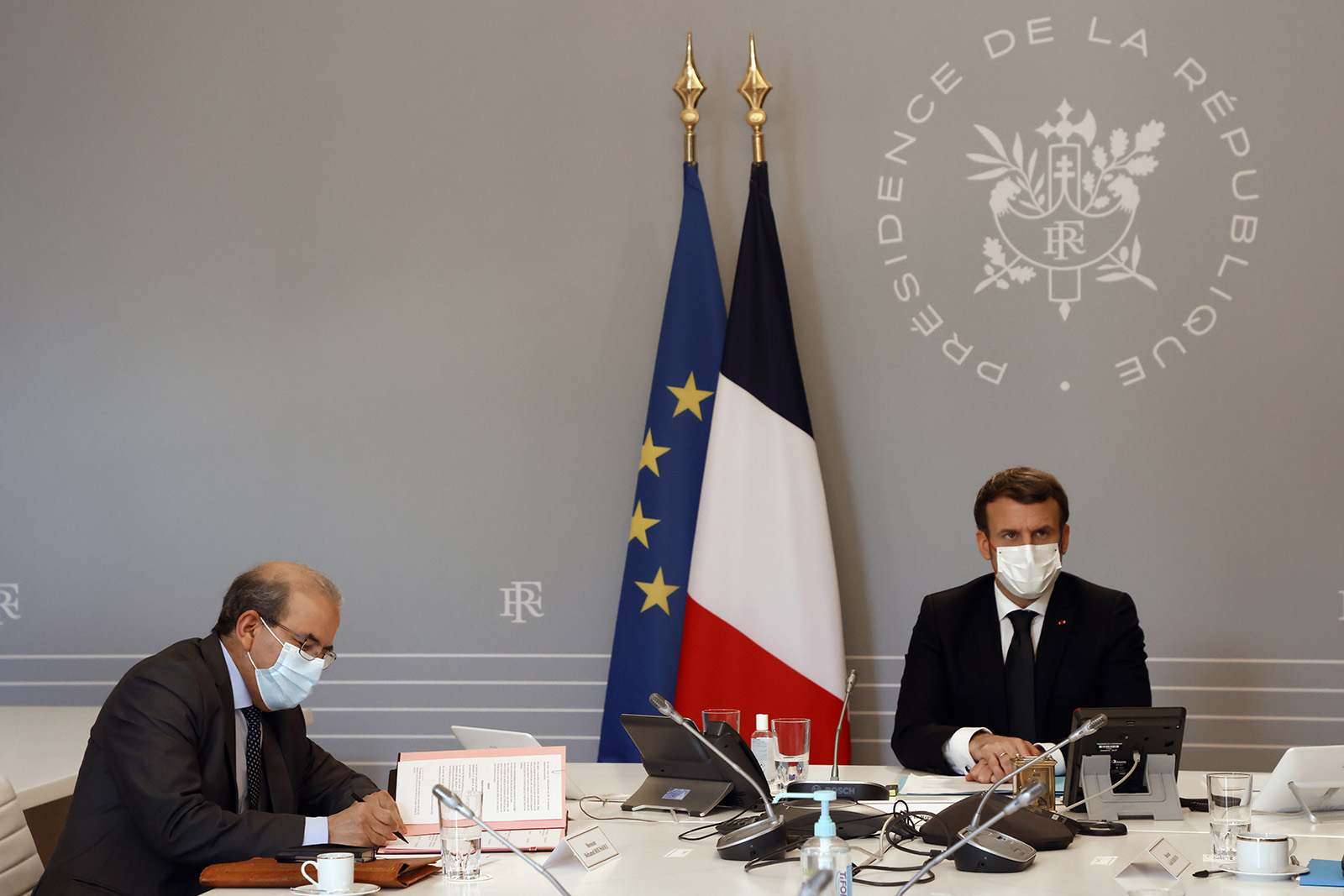 French President Emmanuel Macron submitted to parliament the long-awaited bill meant to combat radical Islam; it has already divided both the country and Muslim leaders there, daily Magyar Hírlap writes.

The debate on the bill against radical Islam began in the French National Assembly on Monday. In his opening speech, Minister of the Interior Gérald Darmanin, who presented the draft, put it this way: France is suffering from separatism, primarily Islamist separatism, which attacks national unity. He added that the disease should be called by its name and medicine should be found for it.

The government’s draft seeks to achieve an overarching neutrality of the state and public life primarily through technical measures. The law would provide an opportunity to punish those who upload someone’s personal information to the internet in a way that puts them at risk, as was the case with beheaded school teacher Samuel Paty.

Among the planned measures is that all associations receiving state support must commit themselves “to the principles and values ​​of the Republic.” In addition, foreign donations in excess of €10,000 must be reported to the tax office, a move aimed at tighter control of foreign-run mosques.

A separate objective would be to eliminate illegal association schools and tighten oversight of religious foundation schools, which should follow a compulsory education program. The law would penalize doctors who issue a virginity certificate before marriage as well and also strengthen measures against polygamy and forced marriage.

The text does not include the term “Islamist separatism” — used by Macron when he introduced the proposal on October 2 — nor “secularization,” which means the separation of state and church. The law states that its purpose is to strengthen the principles of the Republic in order to prevent groups from being segregated within society based on their religious or ethnic affiliation.

Darmanin said the bill is not intended to punish religion but to fight against the rise of Islam. In his speech, Justice Minister Éric Dupond-Moretti said the law provides appropriate, prompt and systematic responses so that they can punish those who are preparing to break the order and unity of the Republic.

The French Left protested against the draft law, with far-left leader Jean-Luc Mélenchon saying the bill “stigmatizes Muslims.” Meanwhile, Damien Abad, leader of the center-right Republican parliamentary group, said the bill ignores the problem of radicalization in prisons and among immigrants. Marine Le Pen, president of the right-wing National Rally, presented an alternative bill to parliament on Friday that would ban Islamist ideologies and the wearing of Muslim headscarves in public.

French Muslim leaders commented that the bill is necessary to regulate those who organize against French values but warned that the law in its current form would also provide an opportunity to harass law-abiding associations. The head of the French Islamic Foundation said “the law is unfair but necessary.”

Title image: Mohammed Moussaoui, president of the French Council of the Muslim Faith (CFCM) signs a “charter of principles” next to French President Emmanuel Macron, Monday Jan. 18, 2021, at the Élysée Palace in Paris. France’s Muslim federations agreed on on a “charter of principles” requested by the French president in his bid to eradicate sectarianism and extremism. (Ludovic Macron, Pool via AP)