Many Muslims seem to disagree 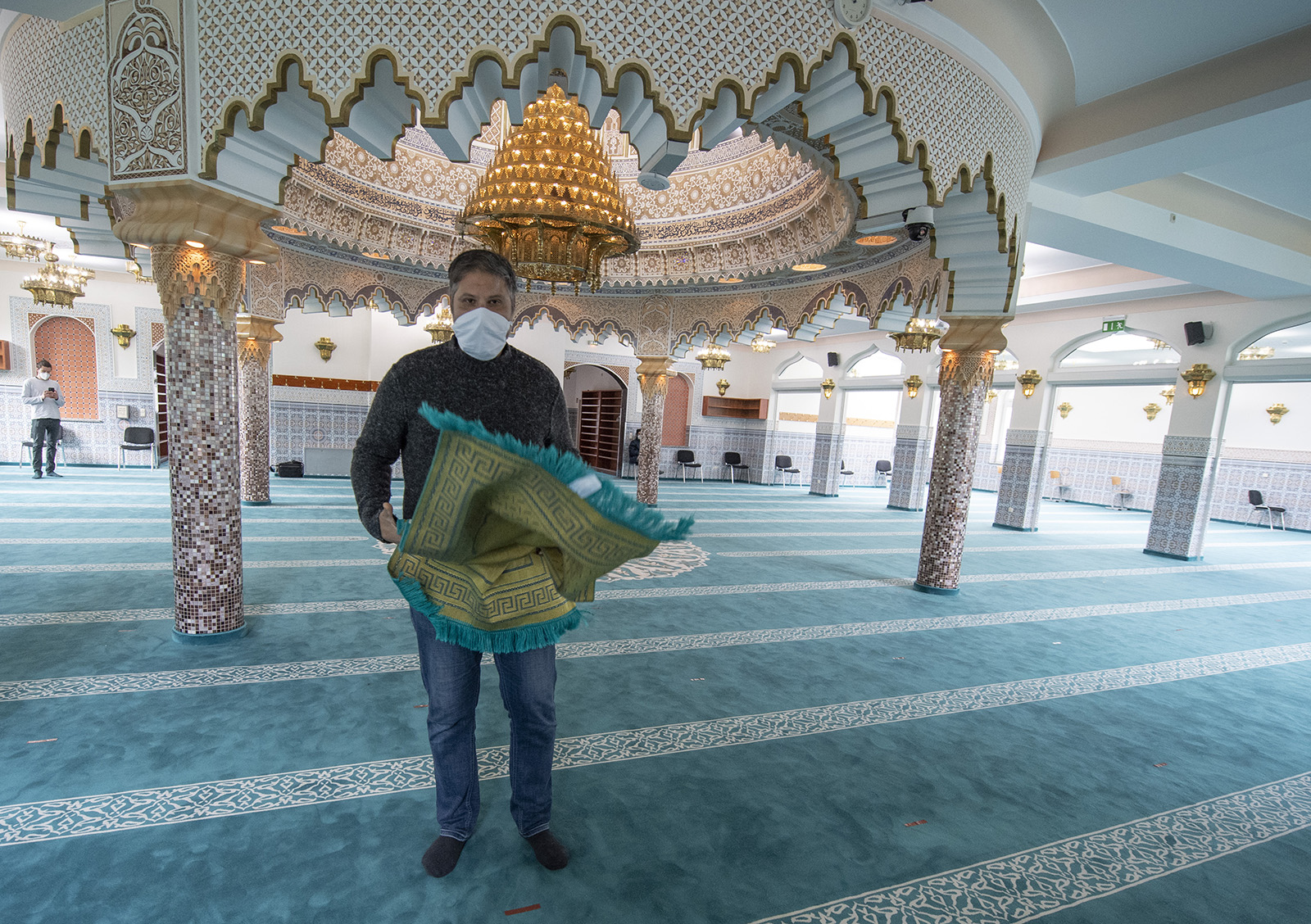 Europe is going out of its way to suppress Christianity under the false pretense of not wanting to offend other religions, particularly Islam, Magyar Nemzet columnist István Krómer writes.

The carnival season is upon us, we are slowly saying goodbye to the Christmas trees — where there were any. This is because Christmas trees are no longer “trendy” and are even slowly becoming so-called symbols of intolerance, which is said to offend the sensitive souls of Muslim believers. The cross is no different. The leading progressive champions of tolerance are fighting to repress these symbols with the zeal of communist party secretaries of the past.

The Bolsheviks at that time only hesitantly, cowardly moved along the path toward the final abolition of the past, trying in vain to appropriate Christian symbols, an effort largely derided by the clergy and the masses influenced by it. Thus, Christmas also happily survived the bloody 20th century; moreover, roadside crosses are everywhere to be seen.

The issue is now being tackled more thoroughly, as in the case of the European Court of Human Rights, which recently ruled against the centuries-old Italian law that it is mandatory to put a cross on school walls. Well, from now on, it will not be mandatory; it will, in fact, now be prohibited because it “violates students’ rights to religious freedom.” Meanwhile, the mayor of Bordeaux banned the erection of a Christmas tree, and the nativity scene was abandoned in Cremona and banned by a court order in Béziers, France. The reason is always similar: The public appearance of symbols associated with Christianity offends Muslims.

But that’s a big lie. If you don’t believe it, travel to any major city in the Arab world from Amman to Baghdad, from Damascus to Dubai. Given the epidemic, we can do it virtually now, but either way, the point is the same: We will come across Christian churches everywhere, with large crosses on their towers, and around Christmas, we can see masses of Christmas trees and nativity displays in many public areas.

According to Maronite Father Joseph Soueid, in multicultural Lebanon, nativity scenes are common in public places. Wherever you go, you will see Christmas decorations, even in Muslim-inhabited cities. His Muslim friends also set up Christmas trees, and some also have the little Jesus in their homes. In the center of Tehran, around Mirza Shirazi and Ostaad Nejatollahi avenues, where many Iranian Christians live, Christmas trees are displayed in shop windows and at the entrance to shopping malls, along with nativity scenes in shops, complete with the Virgin Mary, Joseph and little Jesus.

While politically correct Western managers send “Season’s greetings” during the originally Christian holidays, former Iranian President Mahmoud Ahmadinejad addressed the world’s Christians with Christmas greetings a few years ago, on the occasion of the birth of a messenger of love and peace. A Muslim religious leader greeted Archbishop Louis Raphaël Sako of Baghdad at Easter by saying, “Christ has truly risen.” Even in the aforementioned Béziers, representatives of the local Muslim community took part in the inauguration of the nativity scene — until it was banned, citing them…

The deception of covertly blaming Muslims for this approach has been blatantly uncovered by a recent case in London where a Christian non-profit organization wanted to buy advertising time in British cinemas. The ad was intended to draw attention to the original meaning of the holiday with an English pun (Christmas begins with Christ). Guess what? Digital Cinema Media banned the short film — because it was “too religious.”

Title image: A man arrives with his prayer rug at the Abu-Bakr-Mosque in Frankfurt, Germany, Monday, May 4, 2020. The mosque was allowed to reopen for mid-day prayer for the first time in eight weeks. For reasons of hygiene, the mosque’s board of directors decreed that those praying must bring their own prayer rug in addition to the obligatory face mask. (Boris Roessler/dpa via AP)