“There has never been such an obtuse, vulgar mob which is deprived of the moral rules of civilized people,” wrote author Jacek Piekara on Twitter in response to the protests 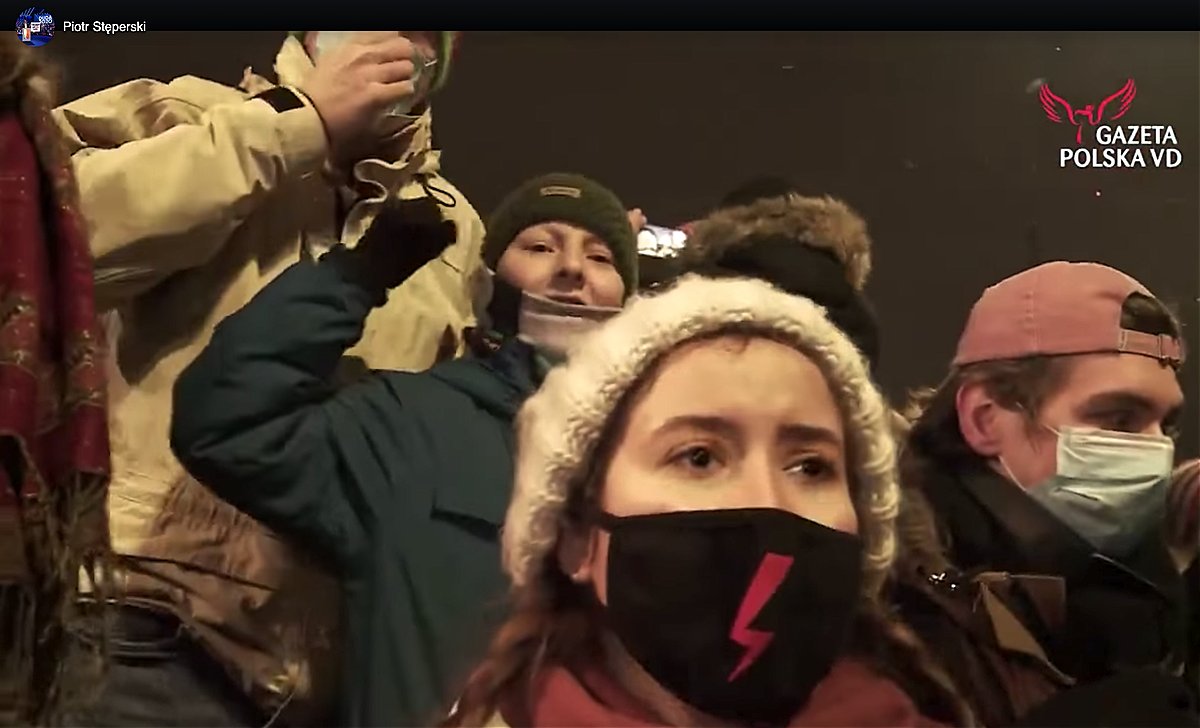 On Friday afternoon, those supporting the liberalization of abortion law once again took to the streets of Warsaw to manifest their opposition to the Constitutional Tribunal’s ban on eugenic abortion.

A shocking video from the protest appeared online. In the clip, children are heard repeating a chant from “Women’s Strike” leader Marta Lempart, who leads them in shouting: “Hey, hey, hey, abortion is okay! Freedom, equality, abortion on demand! You’ve messed with women!”

“There has never been more disgusting obscurantism in Poland than that seen in the ‘Women’s Strike’. There has never been such an obtuse, vulgar mob which is deprived of the moral rules of civilized people. Never before have the boundaries been moved so far, not only in the direction of the civilization of death, but simply out of ordinary foulness.”

Last Wednesday, the Constitutional Tribunal published a justification for the Oct. 22, 2020, verdict banning eugenic abortion. The Tribunal decreed that terminating a pregnancy due to suspicion of serious illness or disability is incompatible with the Polish constitution.

The verdict was published in the Journal of Laws, which was met with an immediate reaction from leftist and feminist activists who staged protests across Poland against the law.