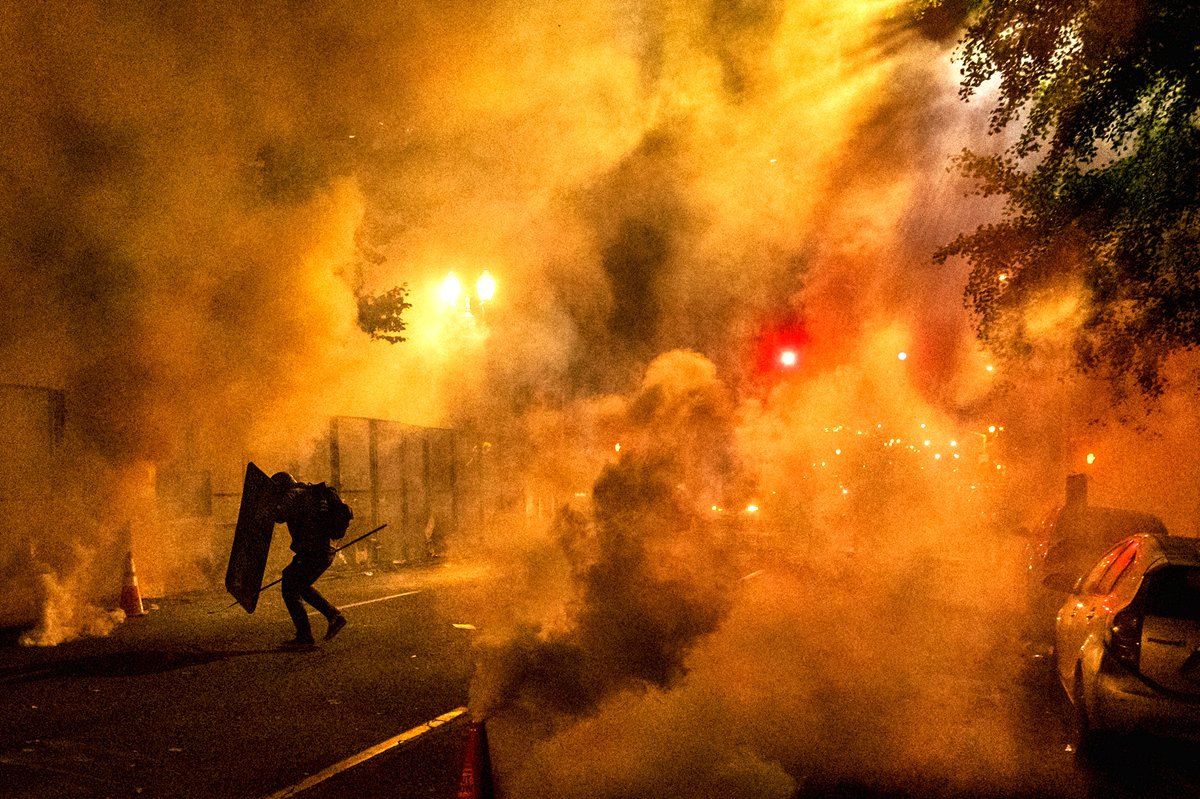 Nominating Black Lives Matter for the Nobel Peace Prize is against the values represented by the award, writes Jakub Maciejewski for portal wpolityce.pl

If someone were to pass by the Norra Begravningsplatsen cemetery in Stockholm, they should stop and listen to whether the great inventor Alfred Nobel isn’t turning in his grave. Nominating Black Lives Matter (BLM) for the Nobel Peace Prize is not only absurd and against the intentions of Alfred Nobel, but there is also no justification this movement to receive such a distinction. In fact, the justification for the nomination of BLM holds much in common with extremist groups such as ISIS or Al-Qaeda.

BLM was nominated for the prize by Norwegian left-wing and socialist politician Petter Eide, who is also known for his anti-American views. It is no surprise then that he chose such a candidate — one which literally helped destroy traditional Americanism through riots and looting.

It is also no surprise in the case of the Nobel Committee given that their website called the June 2020 protests in the US “good news”.

“Good news of the week: thousands of people throughout the world are engaged in fighting for human rights and against racism. The wave of protests, which began in Minneapolis and reached 600 cities in the USA and over 50 countries in the world,” read the statement at the time.

The British Guardian cited Eide’s explanation for the nomination. Written in politically correct newspeak and leftist terms, the text fits any organization which instigates conflicts in the name of grandiose slogans. Eide believes that BLM forced people at the peak of power to fight racism:

“I find that one of the key challenges we have seen in America, but also in Europe and Asia, is the kind of increasing conflict based on inequality (…). Black Lives Matter has become a very important worldwide movement to fight racial injustice.” 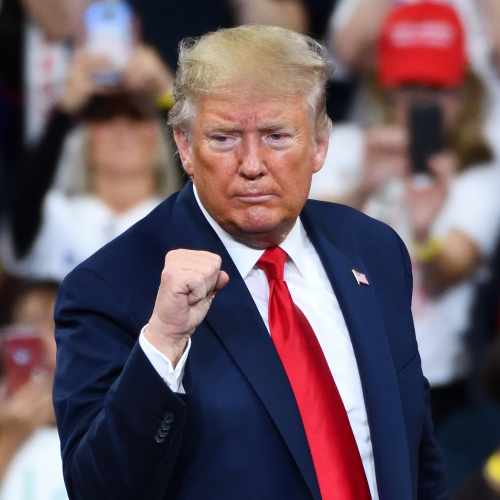 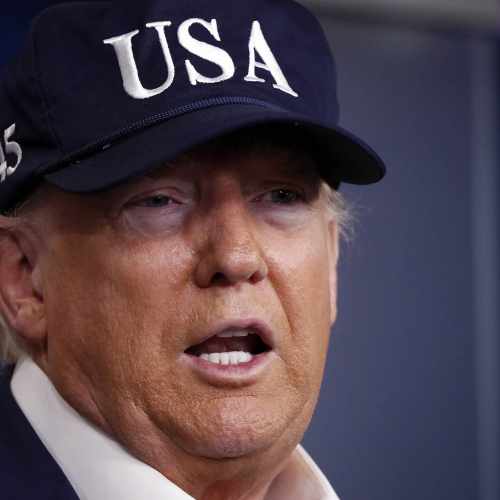