Should Hungarian schools have surveillance cameras?

Following high-profile violence in Hungarian schools, a debate about installing surveillance cameras in schools has arisen 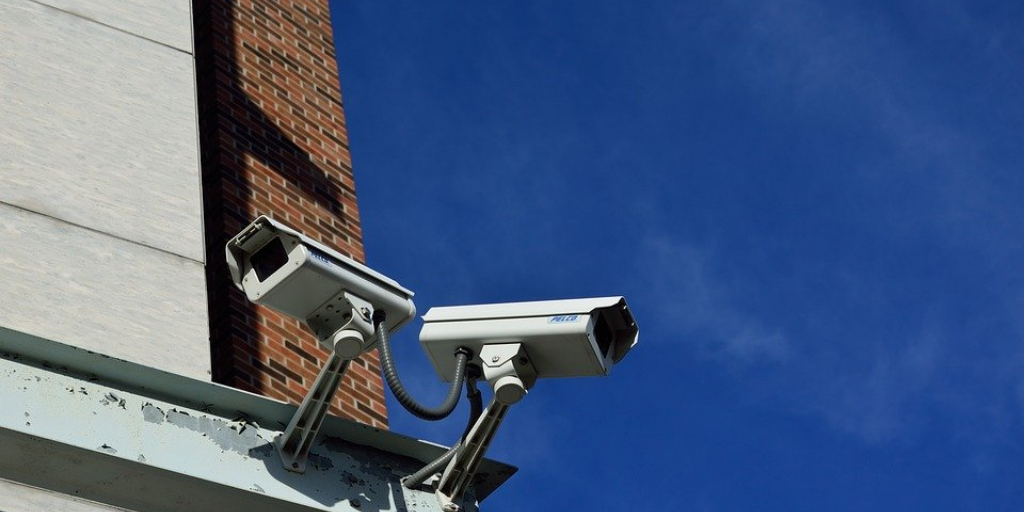 An unusual spate of violence has occurred in the Hungarian education system, with both students and teachers the victim of serious attacks. The high-profile cases have prompted a debate about whether surveillance in Hungarian schools is necessary, with the Hungarian government indicating it plans to move forward with more cameras and security guards.

In one such case in December, a student in the northwestern industrial town of Győr repeatedly stabbed his 51-year-old female teacher with a knife for a single bad grade on a paper.

In response to these attacks, state minister for public education Zoltán Maruzsa said that the government plans to install surveillance cameras and establish security guard systems for schools.

The government has also addressed concerns about balancing privacy of students and the need for secure schools.

Surveillance cameras in schools are not necessarily forbidden, but a series of procedures must be observed in their use, Attila Péterfalvi, head of the National Data Protection and Information Freedom Office, said in an interview.

Péterfalvi said that in order to install such surveillance systems, there has to a legal reason strong enough to counterbalance the European Union’s general data protection regulation (GDPR).

One such legal argument can be public good. But even then, the devil is in the details, Péterfalvi said, adding that comprehensive rules have to be established to clarify the scope of surveillance, access to the records and the means and period of their storage must also be regulated.

In addition, such a move would also require an amendment of the public education law. 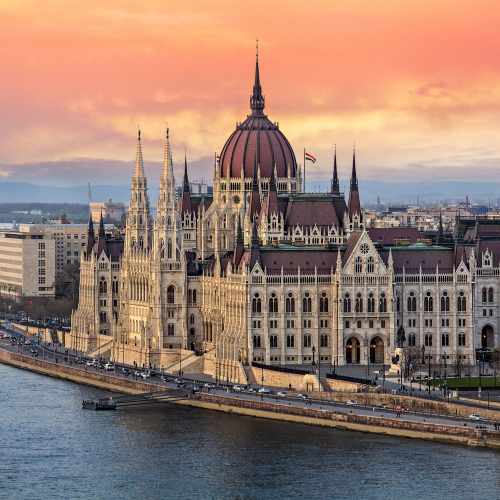