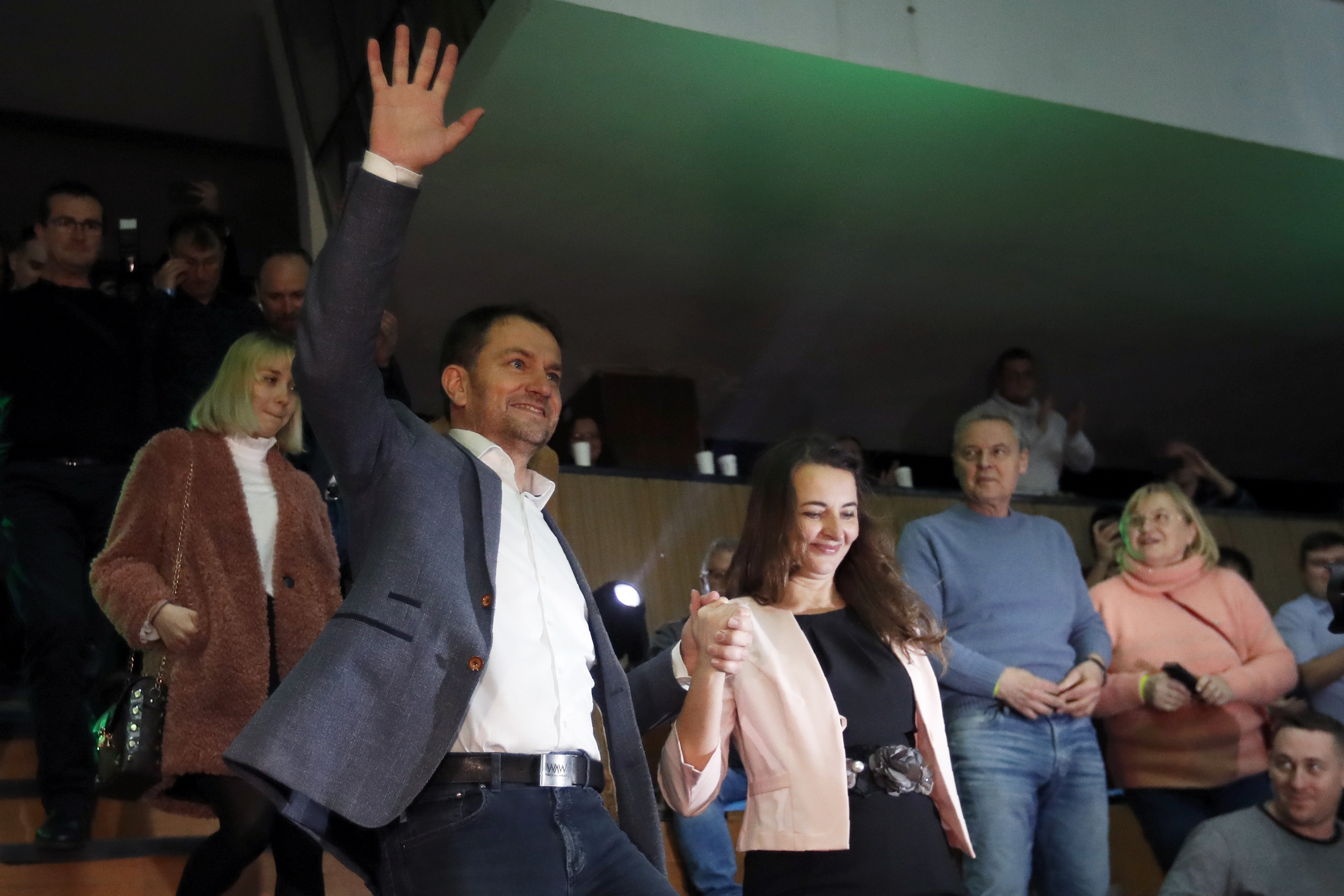 Slovak President Zuzana Čaputová said she will entrust the leader of the election-winning Ordinary People (OĽaNO) movement, Igor Matovič, with creating a new government only when he forms a coalition that has the necessary majority in parliament.

She made the remarks after talking to Matovič on Monday.

Matovič, who is likely to become prime minister, aims to form a four-party coalition government with a constitutional majority in the National Council, allowing him to potentially make sweeping reforms and legal changes in the country.

“If there is a declared will to form a coalition government, it means that such a union of political parties will have sufficient support in parliament. If three or four political entities confirm they want to cooperate, I will entrust Igor Matovič with forming the government of the Slovak Republic,” said Čaputová.

The head of Slovakia believes that authorizing Matovič with forming a government could be a matter of days, not weeks. Today, Čaputová will already meet with the chairmen of three other political parties that might join OĽaNO’s coalition government.

In Slovakia, permission to form a government is a constitutional tradition that is not supported by the constitution itself. Čaputová, however, has an important role in appointing the government after the elections, as she has the power to appoint the new prime minister and other cabinet members.

“The scheme proposed by the president is the best one possible,” he said, adding that he would like to form the government as quickly as possible, although he does not want to rush things too much.

“Every day that the current government is in the office means harm for Slovakia,” said Matovič, who has already started informal talks with possible coalition partners.

On Sunday, he met with the head of the Freedom and Solidarity (SaS) party and with Boris Kollar, the chairman of the We Are Family (Sme Rodina) movement. Today, he is scheduled to meet with former president Andrei Kiska, who is the chairman of the For People party (Za ľudí).

Before the elections, these three parties and OĽaNO all aligned themselves against the most powerful government party, Direction-Social Democracy (Smer-SD), which has long dominated Slovak politics until its defeat in Saturday’s general election.

The coalition of OĽaNO, We Are a Family, SaS, and For People would have 95 seats in the 150-member National Council, giving it the power to make changes to the country’s constitution.

If OĽaNO forms a government with only two of the three parties, it will still have a simple majority in the Council. 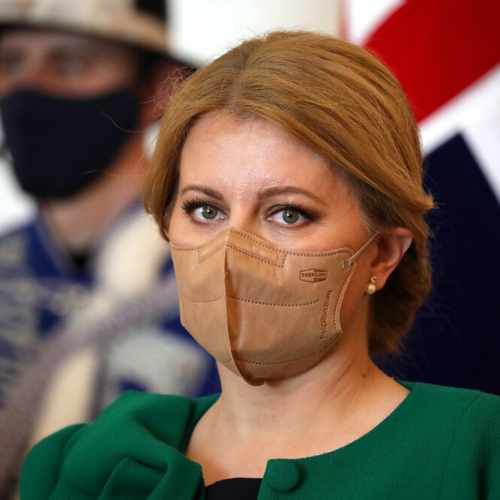