The man seems happy to be back in business 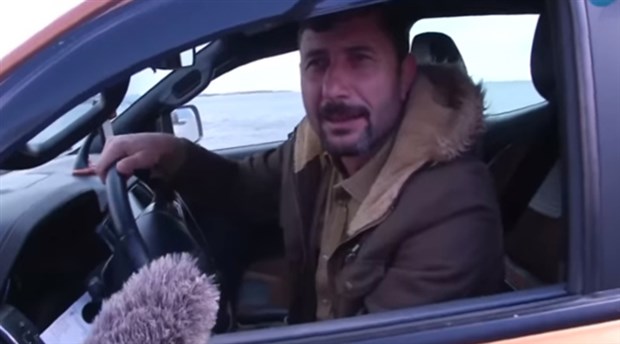 A video appeared on Twitter, showing an alleged Turkish human trafficker bragging about filling Europe with immigrants and making thousands of euros after Turkey opened its borders last Friday.

“I have filled half of Europe with immigrants,” the trafficker said.

Turkish trafficker: i'm doing this job for 20 years, i live by it, i passing bumans from the borders, i get 500-600 euro each head, i was 6 years in prison for this reason, now Erdogan opened the border and i came out to make money, i have filled the half Europe with immigrants. pic.twitter.com/YNuOxjDtB5

According to his own words, he has been in the human trafficking business for 20 years, receiving €500 to €600 per migrant he successfully sends to Europe.

Although he spent six years in prison for his crimes, the man appears happy to be back in business since Turkey re-opened its border, encouraging millions of migrants to go to Europe.

Erdoğan has said he will not close the border anytime soon, a step that has led thousands of migrants to try to cross over the past few days. Most have been successfully repelled by Greek police.

“I told them it’s done. It’s finished. The doors are now open. Now, you will have to take your share of the burden,” Erdoğan said in a televised speech.

On Monday, Turkish media, as well as the president, accused Greece of killing two migrants and severely wounding a third one. Greece, however, denied all the accusations saying “no shots have been fired by Greek border forces”.

At the same time, a video appeared on Twitter, showing the Greek Coast Guard shooting warning shots into the water to block the migrant’s way to Greece. It is unclear if they were live rounds.

Many are praising Greece’s tough response to the crisis, which is likely in part inspired by Greece’s people staging mass protests against the ongoing migrant crisis, including the  severely overcrowded migrant camps on a number of Greek islands.

They are taking the migration challenge seriously

This vid was recorded this morning. In it, the Coast Guard shoots warning shots at the migrants & blocks their way to #Greece pic.twitter.com/f3dcECt07g

Erdoğan has so far refused to back down, saying he refuses to take the billion euros Europe has offered him to halt migration into Europe.

“They told us, ‘We’ll send you a billion euros.’ Who are you trying to fool? We don’t want that money anymore,” Erdoğan said at the press conference after meeting with Bulgarian Prime Minister Bojko Borisov yesterday. 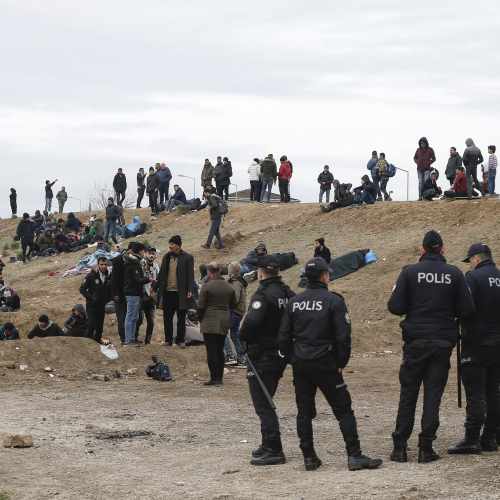