Greece has responded that no shots have been fired 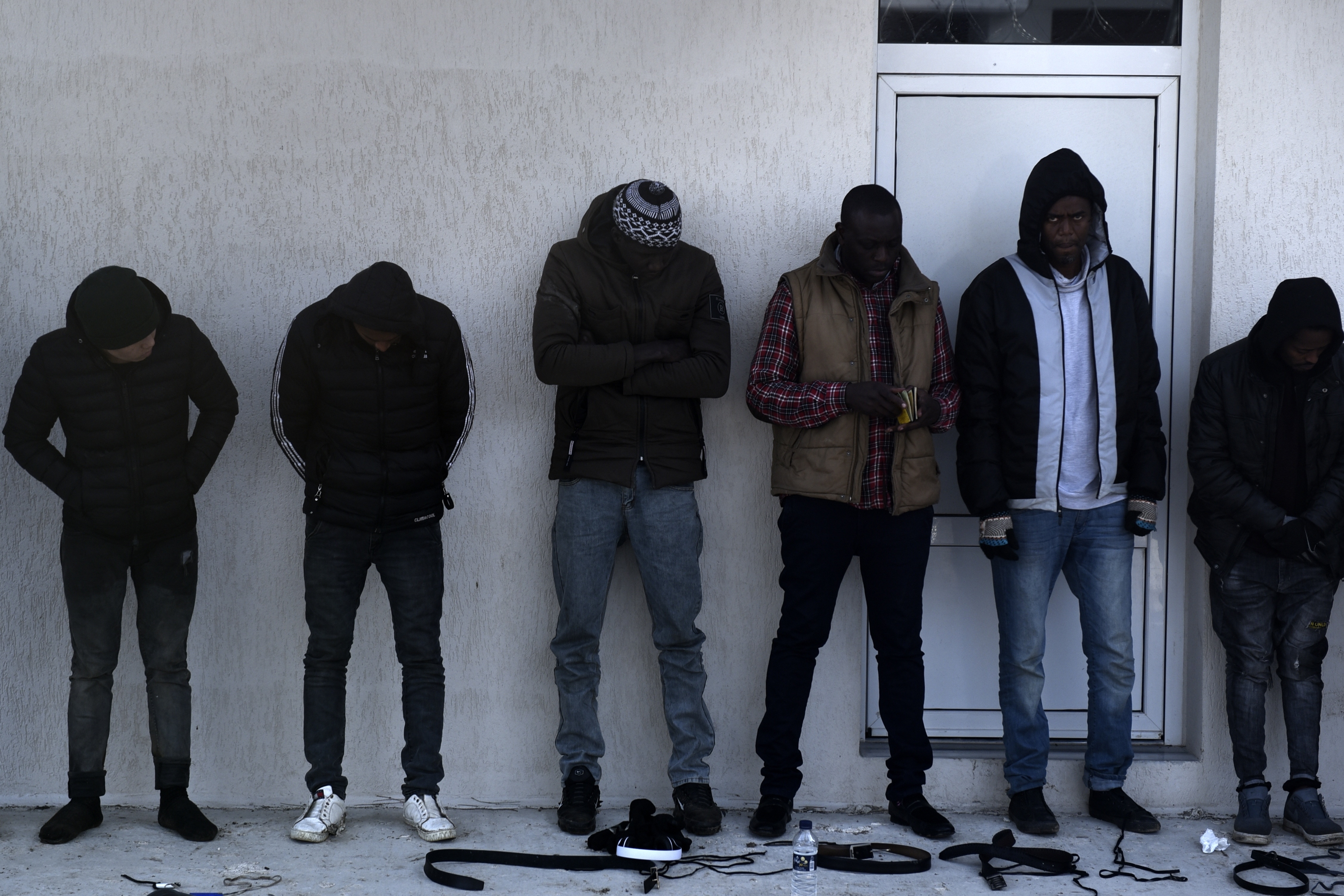 Turkish President Recep Tayyip Erdoğan accused Greece on Monday of killing two migrants and seriously injuring another one at the Greek-Turkish border.

At a press conference after meeting with Bulgarian Prime Minister Bojko Borisov, Erdoğan also said he rejected €1 billion that the European Union allegedly offered to help him manage migration.

As video footage of a migrant who appeared to be shot or injured circulated on social media, Erdoğan claimed, “Greek soldiers had killed two migrants and severely wounded a third.”

The Greek government’s spokesperson said Erdoğan’s statement on migrants being killed at the Greek border was misinformation, Reuters reported.

Video showing fatality on Greek-Turkish border is fake news. We call upon everyone to use caution when reporting news that furthers Turkish propaganda. #fakenews #fakeTurkishPropaganda

Stelios Petsas, the spokesman for the Greek government, then wrote on Twitter that the video Turkish media used to try and prove the death of a migrant at the border is a hoax. Similarly, he later reacted to Erdoğan’s accusation, saying no shots had been fired at any migrants.

No shots have been fired by Greek border forces against any individuals attempting to enter Greece illegally. The contrary amounts to no more than gross and deliberate misinformation: Fake News.#fakenews #fakeTurkishPropaganda

The Turkish President also said on Monday that he had refused the financial aid allegedly offered by the European Union.

“They told us, ‘We’ll send you a billion euros.’ Who are you trying to fool? We don’t want that money anymore,” Erdoğan said at the press conference after meeting Borisov.

The EU is trying to get Turkey to return to the 2016 agreement, in which the country promised to stop migration to the Union in exchange for financial assistance from Brussels.

According to NGOs, some 15,000 migrants have arrived at the Greek-Turkish border since Friday, when Athens reinforced border surveillance and sent soldiers to protect it.

The situation on the Turkish-Bulgarian border, which follows the Greek-Turkish border, was still calm on Monday. Nevertheless, the Bulgarian prime minister went to Turkey to talk to Erdoğan.

According to APA, Borisov was trying to convince Erdoğan to meet EU officials who headed to the Greek-Turkish border on Tuesday.

Borisov, however, was unable to convince Erdoğan to join the meeting to be held in Sofia, APA said.