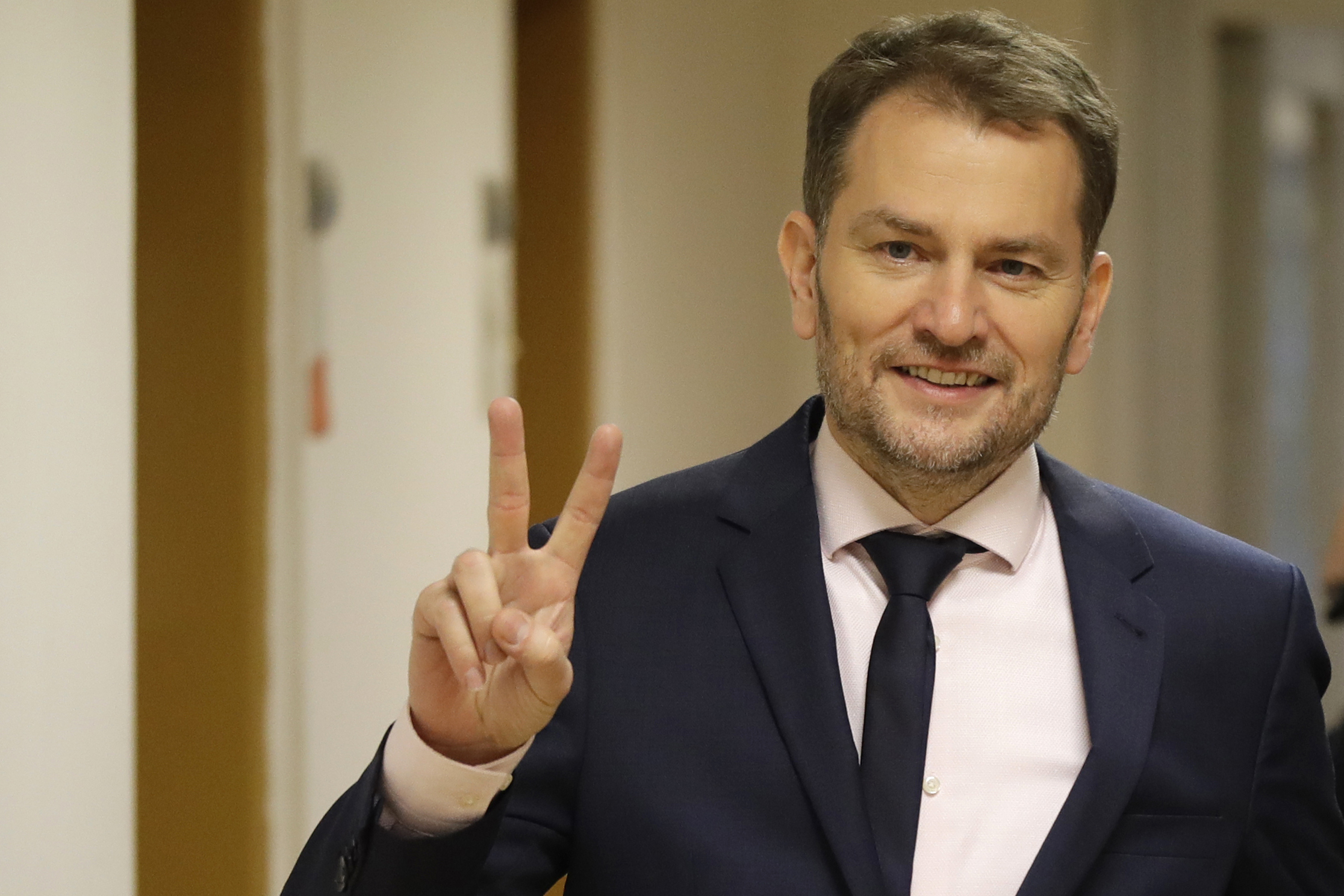 OLaNO, which convincingly won the election with 25 percent of the vote, will form a government together with the We Are Family movement (Sme Rodina), the Freedom and Solidarity party (SaS), and the For the People party (Za ľudí) of the former President Andrej Kiska.

“We have agreed on creating the government that will have constitutional support in the parliament,” said Matovič.

The new coalition government will hold 95 seats in the 150-member National Council, giving it the power to change the constitution, which Matovič wants to use, for example, to introduce the extensive screening of judges.

Previous statements by representatives of the new coalition showed that the request of SaS to obtain the post of finance minister complicated the negotiations. However, an OLaNO member will take this office while the SaS chairman Richard Sulík will assume the posts of economy minister as well as the deputy prime minister for the economy.

“I consider this to be a good compromise enabling SaS to realize the economic part of its program,” Sulík told journalists.

According to Slovak media, OLaNO will fill seven posts in the government, SaS and the We Are Family movement will both get three posts, and the For People party will obtain two posts.

It is not yet clear what role former President Andrej Kiska will serve in the government. However, Slovak media speculate that his party could obtain the post of justice minister.

Representatives of the emerging coalition will now inform Slovak President Zuzana Čaputová about their agreement, as she plays a crucial role in appointing the new government. She will also decide the date of the constituent meeting of the newly created National Council, which has to take place no later than the end of March.

Subsequently, the current government of Direction – Social Democracy (Smer-SD) will resign and the party will then lead the opposition as the biggest party outside of government.