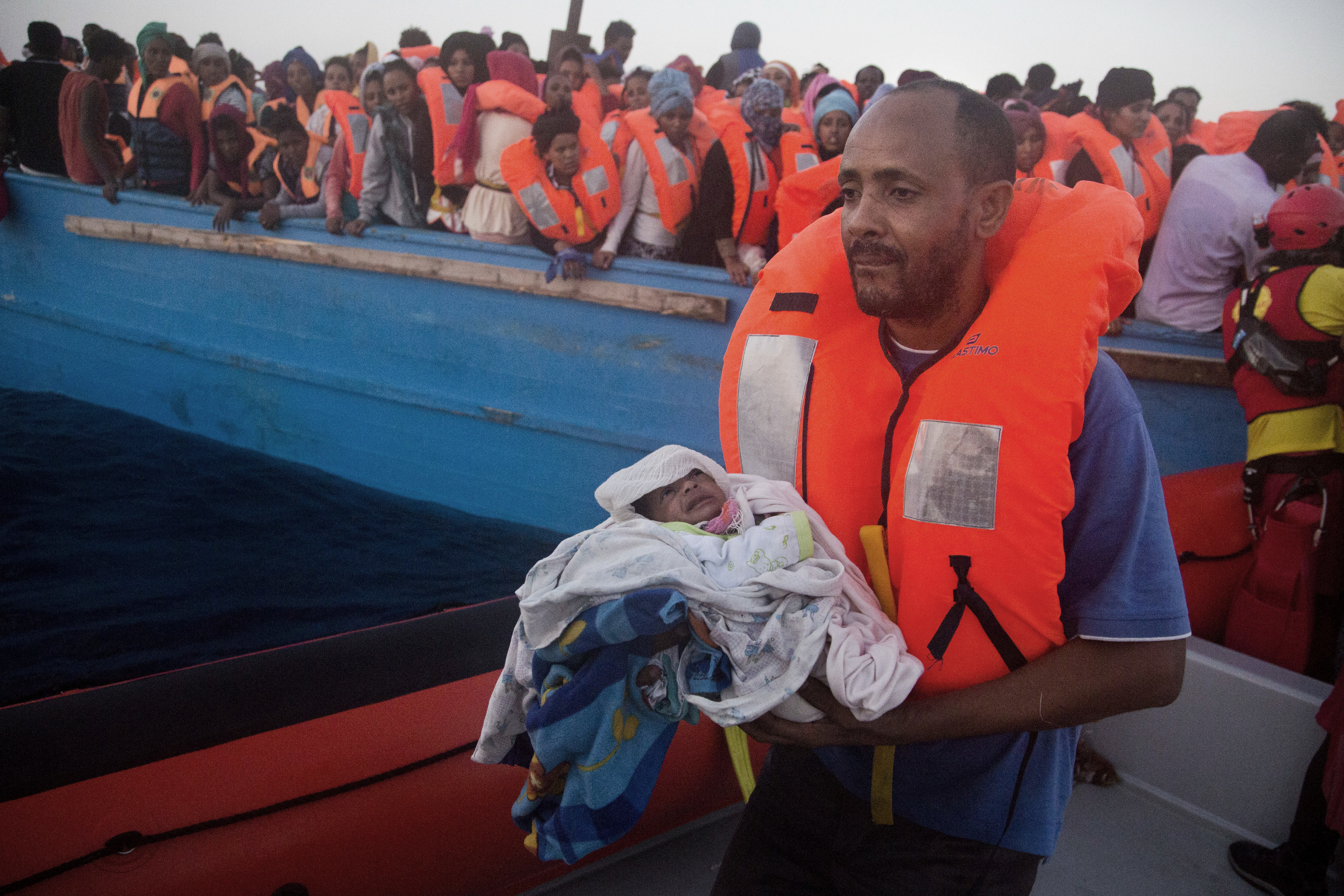 Hungary and Malta have decided to form a new alliance based on the same appraisal of the problems facing the EU and their agreement on the migration issue, Hungarian Foreign Minister Péter Szijjártó said at a press conference after a discussion with his Maltese counterpart in Valletta on Tuesday.

At the same time, Szijjártó lambasted “Soros-type NGOs”. According to him, such organizations are constantly blackmailing Europeans and form dangerous alliances with human trafficking networks. He stressed that it is time to put an end to such practices.

“We agree that migration should be stopped rather than managed, especially in light of the coronavirus pandemic which has brought about new dangers in Malta, too,” Szijjártó said.

Migration was once perceived as a risk in terms of security and cultural clashes, but now it is also a “tremendous“ health risk, he stated. In July of this year, Malta reported that 70 percent of migrants landing on its shores tested positive for coronavirus.

Szijjártó added that he and the Maltese foreign minister agreed that it is essential to try to help with the development in Africa in order to improve living standards there. If that goal can be accomplished, it could serve as way to persuade people in Africa to stay at home.

“African countries need their young people, and Europe must make clear that entry to Europe can only be made legally,” the minister said.

Szijjártó mentioned, among other things, the role of a billionaire financier George Soros, stating that “it is time to talk plainly about the role of Soros’s NGOs in the Mediterranean”.

According to Szijjártó, these organizations are blackmailing Europeans regularly and trump up alliances with human trafficking networks. He insisted that these NGOs commit crimes by assisting migrants because “illegal migration is itself a crime“.

“The time has come for Europe to put an end to blackmail by NGOs,” he said.

Both ministers also agreed on the idea that spending on development and investments by the EU should be tied to the willingness and ability of African countries to stop the outflow of migrants.

Szijjártó also noted the fact that two and a half years ago, the states of the Visegrad Group had given €35 million to strengthen the Libyan coast guard and to buy boats for this purpose but to this day, Brussels had not bought any yet. The European Commission is now being asked to involve Malta in the purchase of two or three boats, he concluded. 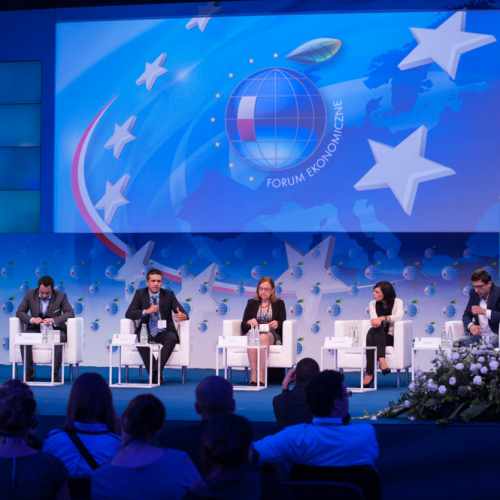 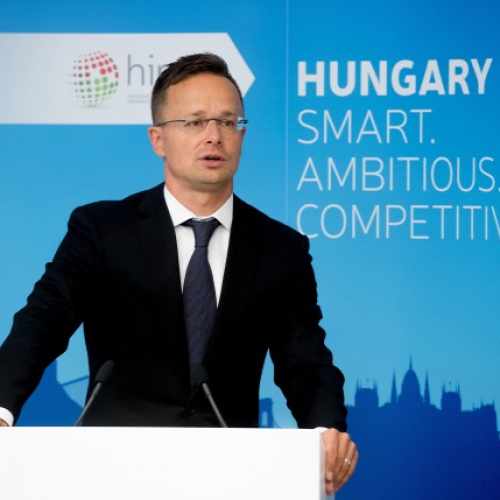