Spain: 92% of contacted Moroccan families don’t want their children back from Ceuta

Families were in favor of reunion only in six cases 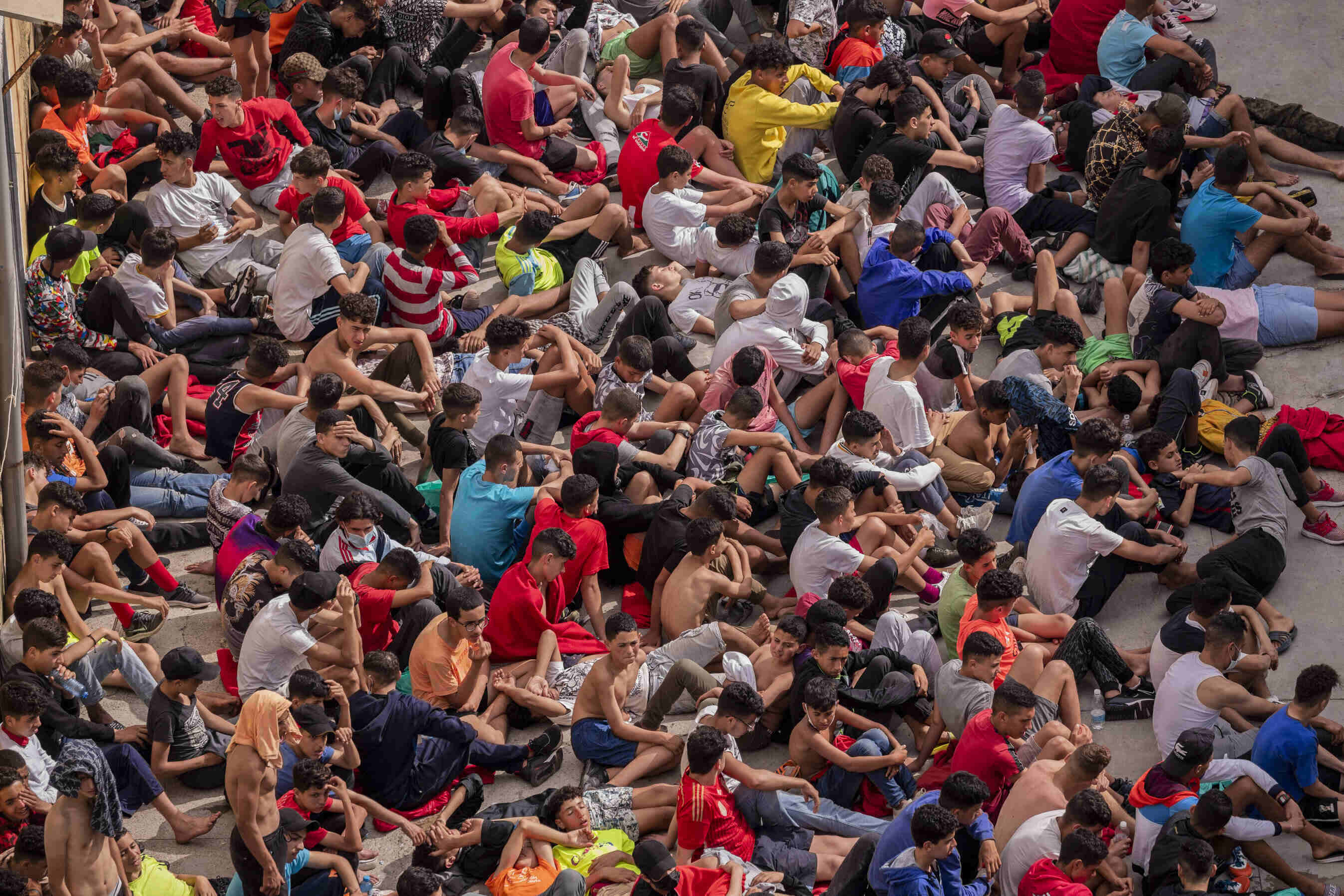 On May 17, there was a rush for the Spanish border by thousands of migrants, including many minors. Now, despite Spanish authorities reaching out to parents whose children illegally crossed the border to reach Spain, these Moroccan parents have little interest in having their children return home.

Last week, authorities in the Spanish city of Ceuta began to focus on the issue of more than a thousand unaccompanied Moroccan minors left in Ceuta in the wake of the migration crisis unleashed on May 17. As El Faro Ceuta reported, there are still hundreds of young people who remain on the streets. The local administration already has 1,125 minors sheltered, and police are reviewing the status of another 920 individuals.

Child Protection Service is running a thorough screening process, a part of which are age determination tests run at hospitals. Furthermore, with the help of the Save The Children NGO, more than 150 interviews with children and adolescents have already been carried out.

In these cases, documentation has been obtained, and unnecessary radiological tests could be avoided. The procedures with just over half of the group, or 80, thus sped up, and authorities were able to start establishing contact with 79 families. The result of these conversations has been “devastating,” especially when compared to the 4,400 calls received after the crisis on the telephone line launched for parents so they could locate their children as soon as possible.

Overall, 92.5 percent of the parents have been “interested” in the status of their children, however, they would prefer that they stay in Spain “because of socioeconomic or family reasons, lack of money, poverty, higher cost of medications…”. Only in six cases were parents interested in being reunited with their children. Spanish authorities are calling on Morocco to facilitate repatriation, but the first three attempts have been “unsuccessful.”

In the case of a young woman, for example, difficulties arise from her claiming that she came to Ceuta not during the critical days of the migrant avalanche but at another time. In the case of two children, police did not allow the parents to approach the checkpoint to verify the nature of their meeting, as ordered by the protocols.

“In the repatriation procedures, it is not only necessary to check the affiliation but also to assess the risks of contact, the viability of the return, and the consent of parents and minors. This makes us responsible for these minors, and we cannot give them to police, or even agents, who opened the two-week doors for them to leave their country,” argues the head of the area.

Title image: Unaccompanied minors who crossed into Spain are gathered outside a warehouse used as temporary shelter as they wait to be tested for COVID-19 at the Spanish enclave of Ceuta, near the border of Morocco and Spain, Wednesday, May 19, 2021. Social services for the small city perched on an outcropping in the Mediterranean buckled under the strain after more than 8,000 people crossed into Spanish territory during the previous two days. (AP Photo/Bernat Armangue)