The president was arrested along with two other associates 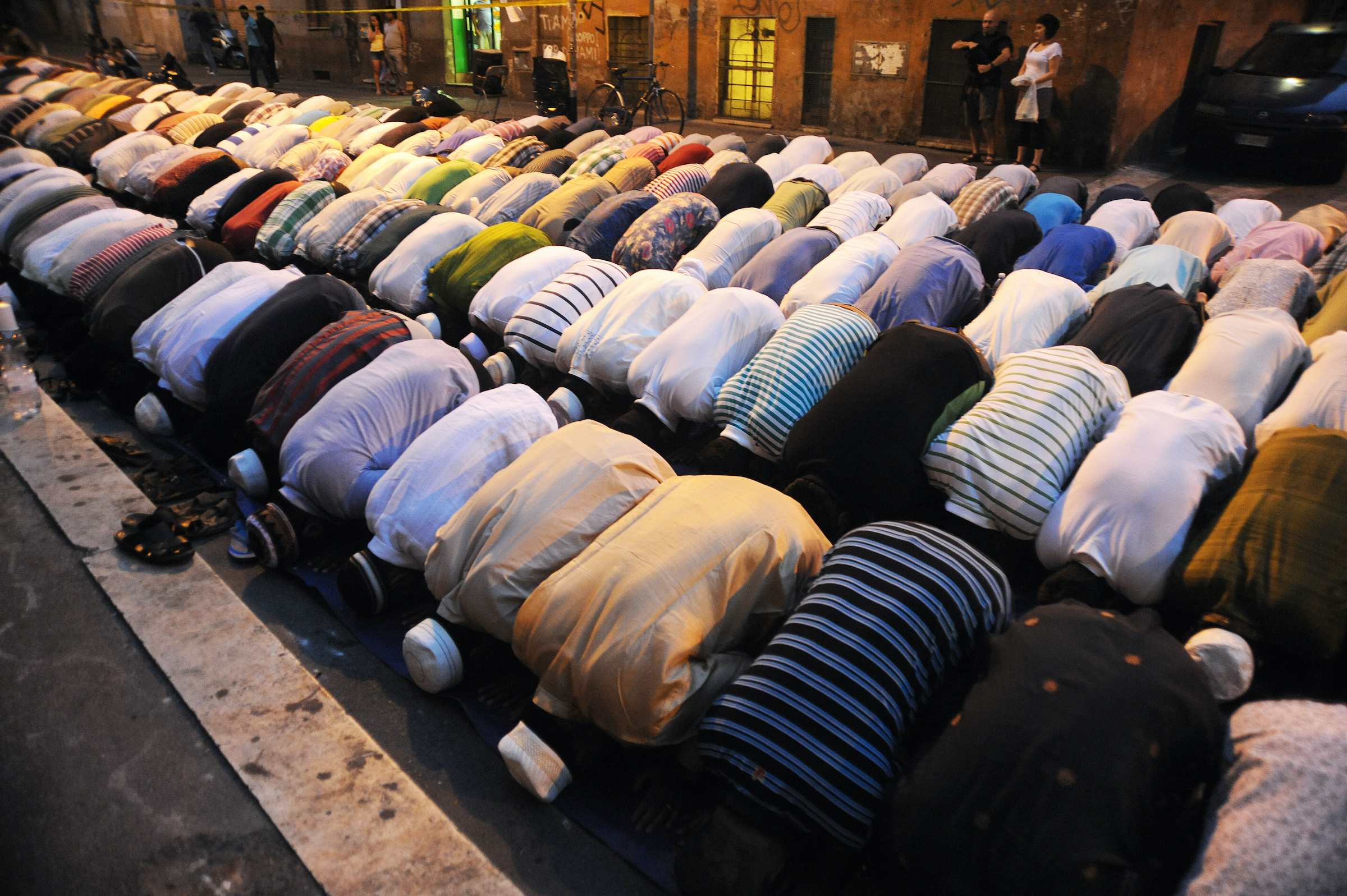 The Spanish National Police have arrested the president of the country’s Islamic Commission, Mohamad Ayman Adlbi, on suspicion of financing terrorist groups.

The arrests took place last Wednesday as a part of an anti-terrorism operation that was first launched back in 2019, and so far has resulted in the arrest of ten Syrian nationals. Adlbi, a 74-year-old Syrian, was arrested along with two additional individuals who are also suspected of funding “jihadist groups in Syria”. Two arrests were made in the Spanish capital of Madrid while another was made in Santa Cruz de Tenerife.

While Adlbi and another suspect were released after giving statements to investigators, the third suspect, the treasurer of another Islamic body — the Union of Islamic Communities of Spain (UCIDE) — was detained without bail on charges of belonging to a terrorist organization and financing terrorism, Spanish daily newspaper El Mundo reported, citing legal sources.

Adlbi has served as president of the Islamic Commission of Spain (CIE) — the primary representative organization for the country’s Muslim community which regularly interacts with the Spanish state — since last summer.

Sources inside Spain’s police force have told members of the press that the investigation is ongoing. According to a report from El Confidencial, a Spanish digital newspaper, the 74-year-old, Syrian-born CIE president, will remain out of prison until he is summoned by the judge of the National Court who is presiding over the investigation.

According to a statement made by the National Police, the arrested men are believed to have been running a financial network which siphoned off donations that had been collected using resources of the cultural associations, and sent them to Idlib — a region in northwest Syria partly controlled by jihadists and allied rebel groups — where one of the suspects is said to have family members linked to al Qaeda.

Following his arrest and release from police custody, Adlbi called the actions taken against him and the other two men “unfounded”.

“Given the events of the last hours, related to the investigation of a National Police Unit which included the police arrest of the President of the Islamic Commission of Spain, who subscribes, and subsequent release from the police offices, I must expresss our confidence in the Administration of Justice, whatever the suspicions, which we consider unfounded, although we understand that they are investigated,” Adlbi said in statement accessed by Europa Press.

In 2018, French authorities discovered a similar network of more than 400 French citizens who had assisted the Islamic State with funding through a large amount of “micro-transactions”.

Radical Islamic terrorism continues to be a top security issue for Spanish authorities. Last April, a top Islamic State fighter — described by authorities as a “dangerous extremist” and “one of the most sought after terrorists in Europe, both because of his criminal trajectory in the ranks of the Islamic State and because of the high danger that he represented” — was arrested in the southern Spanish port city of Almería, the Associated Press reported. 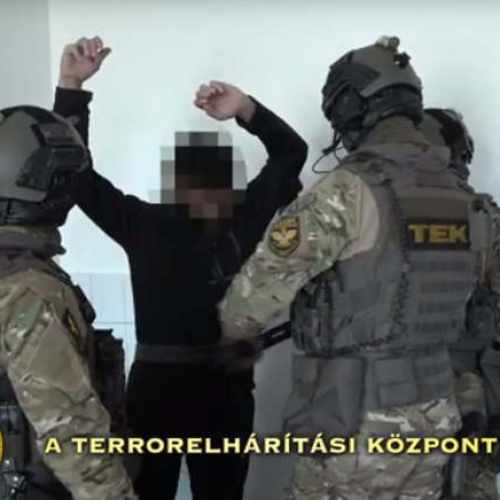