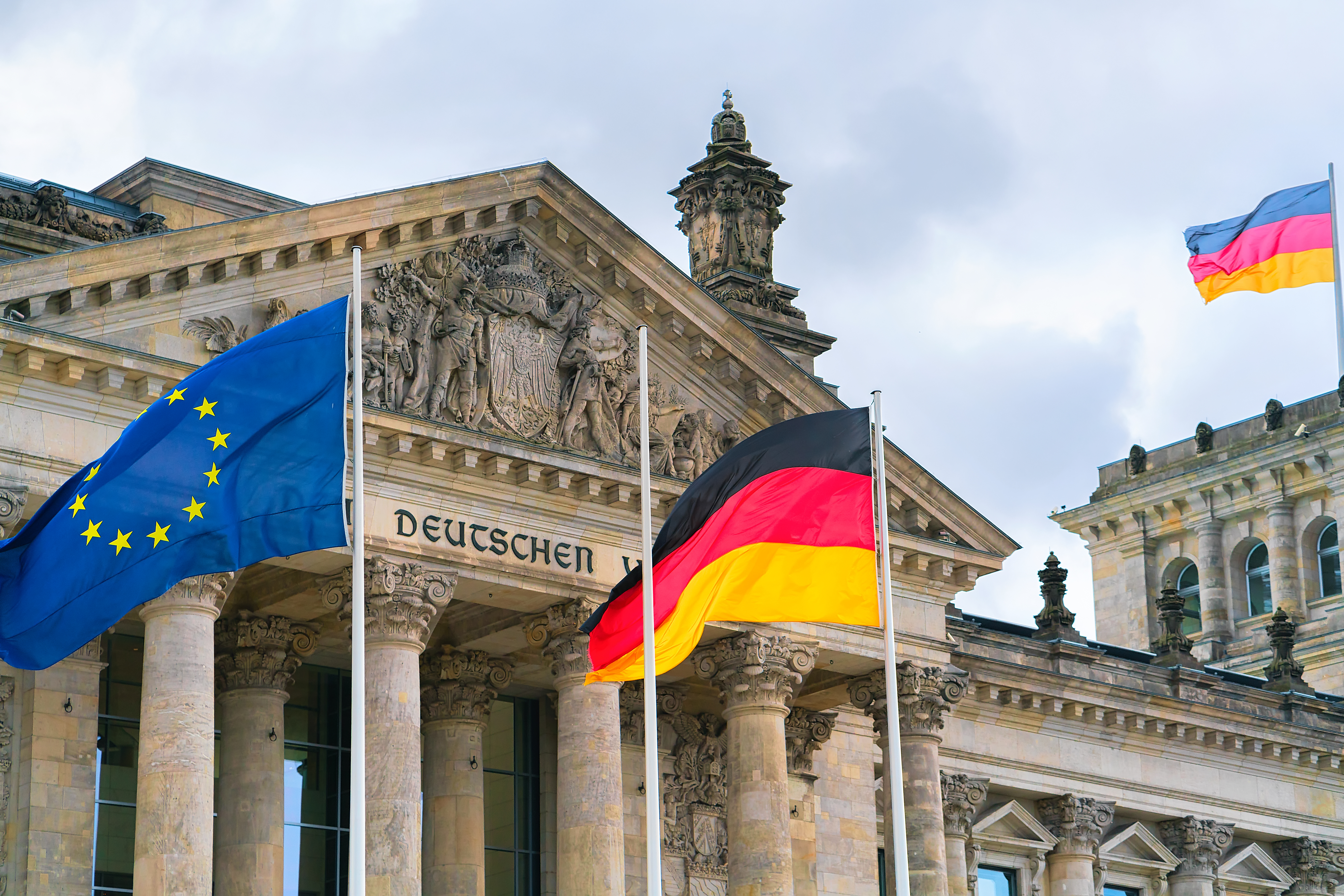 The German Federal Constitutional Tribunal in Karlsruhe has just suspended the ratification of the EU recovery fund, the controversial €750 billion fund designed to help Europe’s economy rebound from the coronavirus crisis. As a result of the ruling, German President Frank-Walter Steinmeier cannot sign the German bill passed by the Bundestag and Bundesrat in support of the fund.

The German top court was forced to suspend Germany’s role in the EU’s recovery fund after a constitutional legal challenge against the fund was filed.

According to German commentators, there has not been any discussion in Germany concerning the of passing the EU recovery fund. Nor has there been any debate to examine it from top to bottom because the implementation of this project during the pandemic unambiguously defines how Brussels will utilize the fund.

German commentators have also drawn comparisons between the recovery fund and the Compromise of 1790 between Alexander Hamilton and Thomas Jefferson, which involved the United States taking out loans as a confederation, a major factor in the establishment of the foundations of American statehood. The commentators see a similar path for the EU, which could use the recovery fund as a cornerstone for the establishment of a single European state based on common debts.

The suspension of the ratification of the fund will surely not be met with approval from Southern European states which have financially bled during the pandemic.

I can only imagine what would be happening in Poland if our Constitutional Tribunal had made an analogical decision. An amassed onslaught would be carried out against the Tribunal’s headquarters by the Polish opposition. Although the opposition does not eagerly support the Fund, it would be a good opportunity for them to strike against the Polish government.

Of course, creating a single entity based on a loan taken out jointly should not explicitly determine whether this creation would result in a United States of Europe. Yet, we should approach the ideas of EU bureaucrats and brass with the highest caution.

This is because given the ideas and endeavors of the Brussels upper-class in the last 20 years, they absolutely do not have my trust or a carte blanche to conduct this project without any explanations.