Poland remains a popular destination for economic migrants from Eastern Europe despite the pandemic, according to a report by OTTO Work Force Central Europe 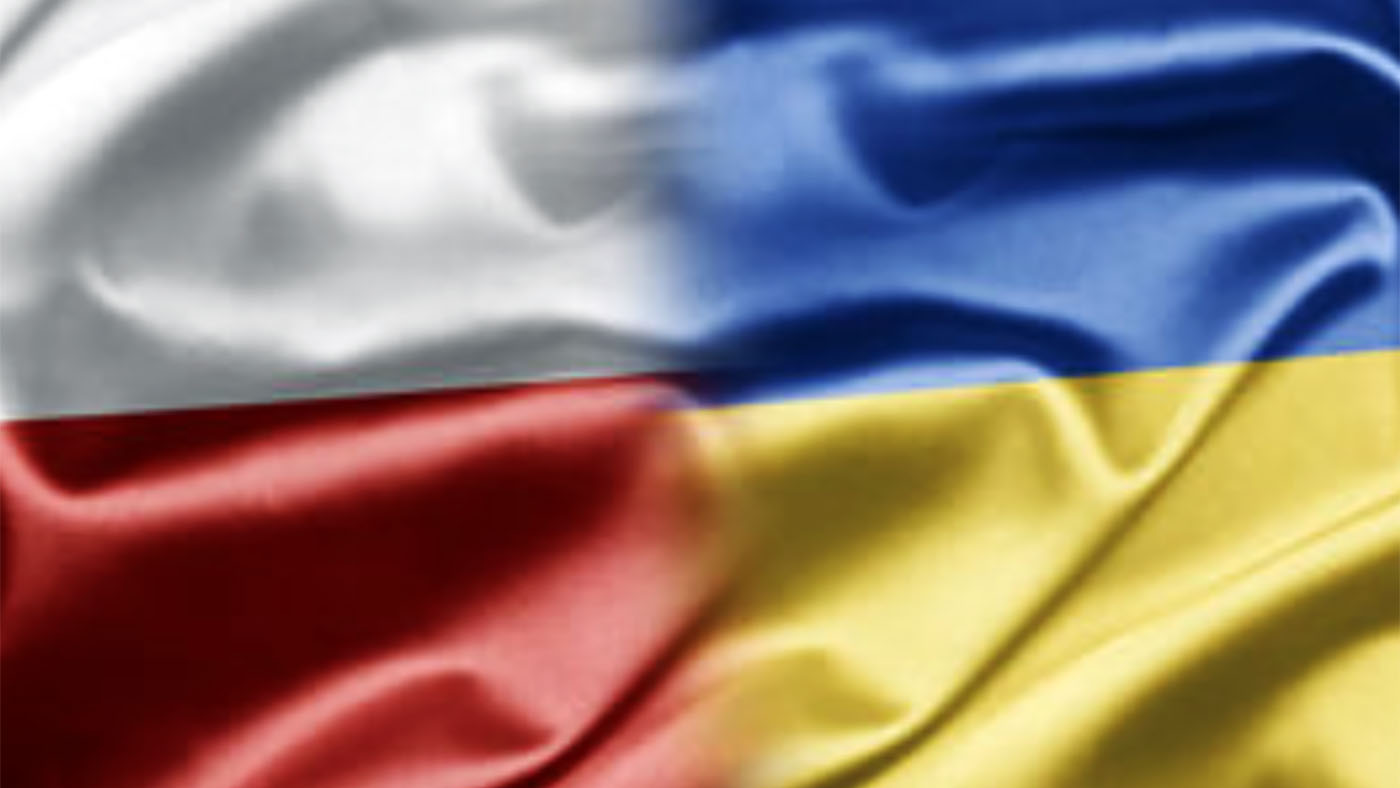 So far, the coronavirus pandemic has not discouraged Eastern European citizens from migrating to look for work in Poland. According to the Polish Social Insurance Institution (ZUS), by the end of 2020, 55,000 more foreigners were insured in Poland than before the pandemic.

An estimated 75 percent of the foreigners working in Poland come from Ukraine, while the second largest group are Belarusians, coming in at 6.9 percent.

According to the latest report by job agency OTTO Work Force Central Europe, for 71 percent of the surveyed people, the main motivation for working in Poland is for the higher salaries they can earn. The second most cited reason was the better economic situation in Poland (32 percent) and lack of available jobs in Ukraine (31 percent).

The salaries in Ukraine and other Eastern European countries are still disproportionate to the costs of living, which is why so many of their citizens want to work in Poland. The current minimum wage in Ukraine is around net €133 monthly, compared to net €443 in Poland, which is over three times more.

Meanwhile, the comparison of nominal cost of products and services shows that they are very similar between Poland and Ukraine despite the salary differences. OTTO Work Force Central Europe reported, for example, that an individual has to pay the same in Ukraine as in Poland for basic food products in the largest supermarket chains. This means that you would have to work two and half days in Ukraine and only half a day in Poland to buy the same products. The situation looks very similar in Belarus and Moldovia.

“Income in Ukraine remains disproportionate to costs of living and Ukraine’s unemployment rate has reached 9.5 percent,” he said.