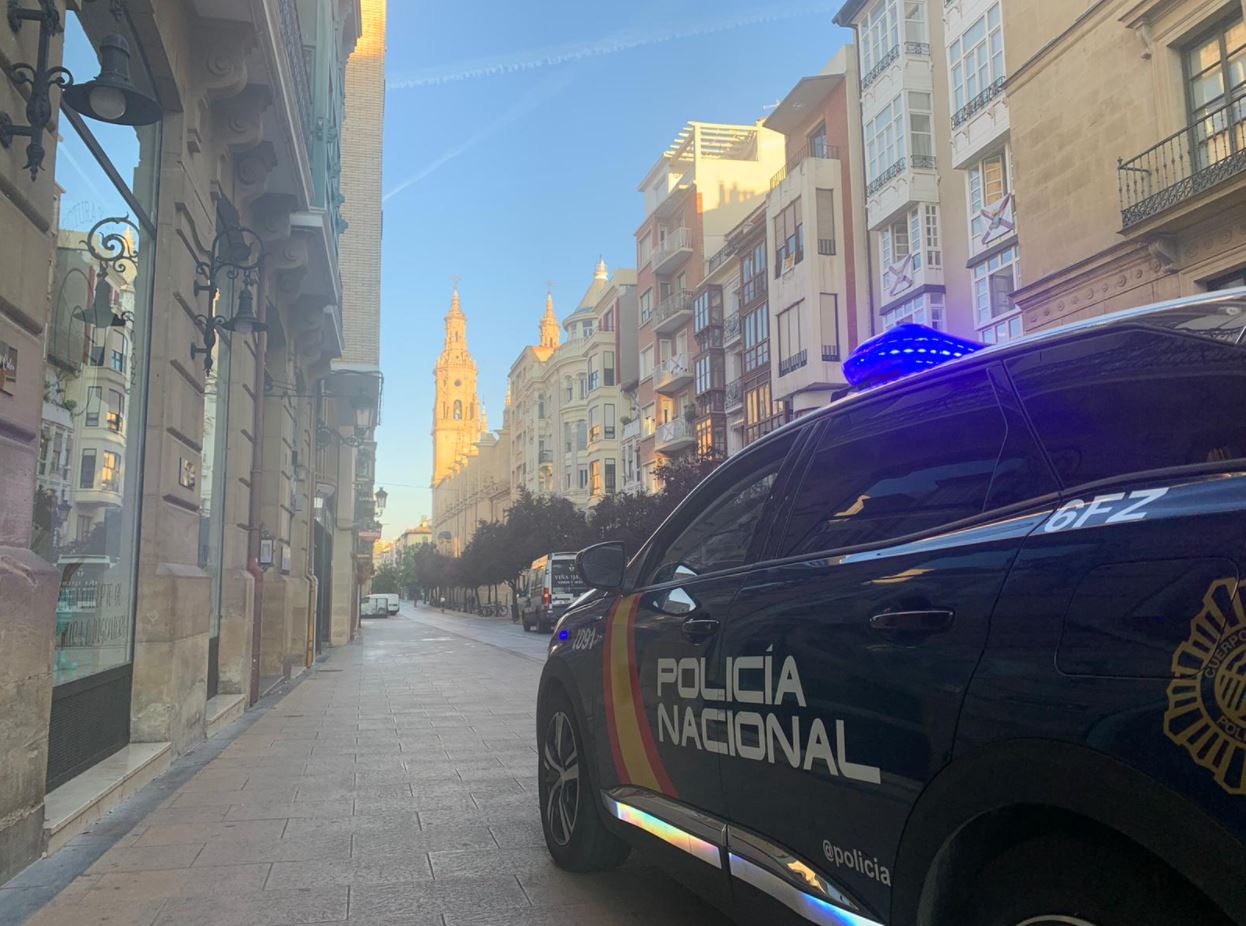 The Spanish National Police arrested an alleged jihadist in the Spanish town of Cambrils who was working as a farmer and living a solitary life with few personal relationships. According to terrorism experts, the case offers an example of a radical living under the radar, making it far harder for police to detect his activities.

The man was also not directly connected with any Muslim communities in the area, La Vanguardia reported.

However, when he was alone in his room, he devoted his time to jihadist content, from planning terrorist actions to visualizing massacres directed by terrorist organizations. And from this room, he also lured new followers online.

The police department recently finished apprehending the perpetrator in the Tarragona province after more than a year of investigation. The Spanish court sent the criminal to temporary prison without bail.

The case began in May 2020 when two people stood in front of the court in Ciudad Real. They have recently been convicted of terrorist indoctrination. During the operation, the police tracked another 38-year-old Maghreb man who followed the same guidelines. The men were allegedly influenced by the farmer-jihadist living in Cambrils, who police determined was in contact with members of terrorist groups in the Middle East.

Sources of the investigators explained that the police confiscated material and web content on how to commit terrorist attacks and murders. However, the same sources acknowledge that “they found no object” which supported any evidence that the detainee intended to commit a terrorist act, including any weapons or explosive materials.