Spanish teacher suspended for stating that there are only two genders

“Punished for claiming the world is round” 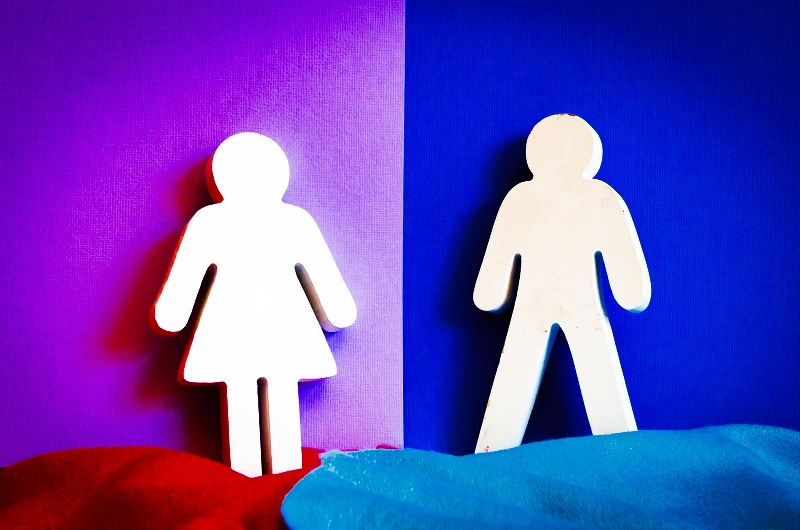 Jesus Luis Barron Lopez, who is a middle school biology teacher in Alcala de Henares near Madrid, has been suspended in his job for teaching that there are only two genders: male and female.

In April, Barron Lopez conducted a lesson on human sexuality with permission from the school’s authorities. In accordance with the biology textbook used by Spanish middle schools, the teacher explained that although transsexual people who change their gender existed, they genetically maintain the chromosomes of their birth gender.

“Science has not been able to change this,” he underscored.

A few days later, the teacher received a reprimand from the school’s headmistress, who informed him of alleged complaints from parents who disagreed with his teaching. Barron Lopez assured that he was ready to apologize if he offended someone, but emphasized that he had been referring to scientific proof.

Soon afterwards, he was suspended in his job for six months by the Madrid council inspector for education. According to the council’s report, the teacher’s comments during the lesson were considered “homophobic, racist and patriarchal and showed disdain for other groups.”

Barron Lopez has now filed a lawsuit claiming that he is the victim of ideological persecution.

The head of the Christian Lawyers organization, Polonia Castellanos, emphasized that there had not been any complaints from parents, and that the teacher had been punished purely from the initiative of the headmistress and inspector.

“It seems that the headmistress wants to impose her ideology in a public school. Meanwhile, according to the Spanish constitution, public schools should be ideologically neutral,” she said, adding that Barron Lopez was not permitted to explain or defend himself.

Lopez emphasized that this was an attempt to silence him and thousands of other teachers who rejected the line of thought of totalitarian ideological policies of the 21st century.

He warned that in his school, there were sessions on “gender ideology” which led to the demoralization of minors and that the lessons were taught without the knowledge or the permission of parents.

He also noted that during these lessons, films and pictures bordering on pornography were being used, which made children feel uncomfortable.