A star is born in Joanna Kulig

Polish “Cold War” actress Joanna Kulig has become a hit in Hollywood. According to “Hollywood Reporter”, she has found herself among the eight “standout talents from 2018”. 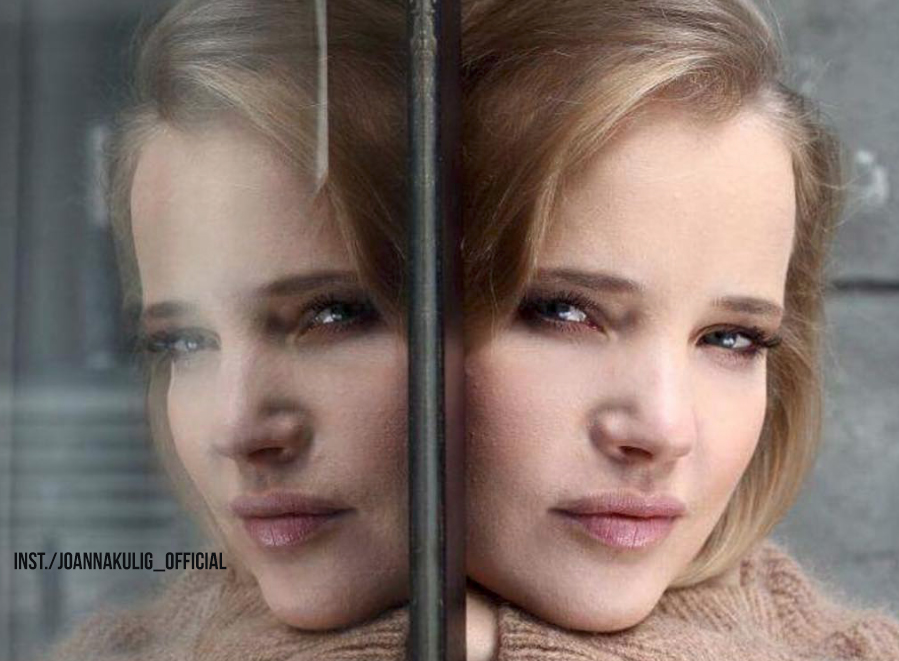 Kulig will take part in a panel dedicated to independent cinema, organized as a part of the AFI Fest 2018. The Polish actress has found herself among household names such as William Defoe, Rosamund Pike and Kathryn Hahn.

Joanna Kulig herself has boasted about her accomplishment on Instagram:

The previous guests on the panel further highlight the prestige of the company in which Kulig finds herself: Richard Gere, Salma Hayek, Kate Beckinsale, Marion Cotillard and Damien Chazelle.

Thousands of users congratulated Kulig with heartwarming words such as: “Pride times a million!”, “It warms the heart to see the world appreciate such talent, charisma, and personality!”, “You’re great!” and “Our national pride!”

This is not the first time Kulig has been distinguished for her acting. She had recently appeared on the cover of the French magazine “Elle” which called her a “beautiful cinema sensation.”

The actress is also favored to receive an Oscar for her role in “Cold War”. 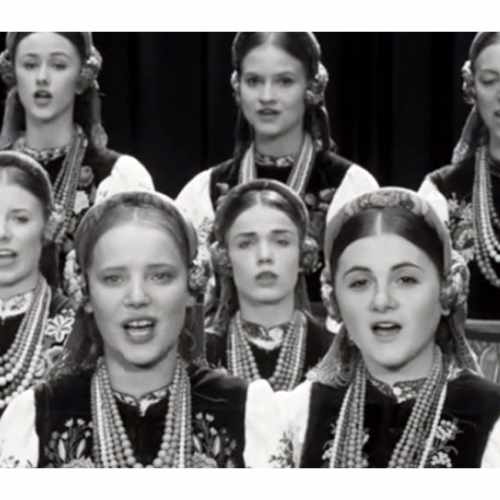 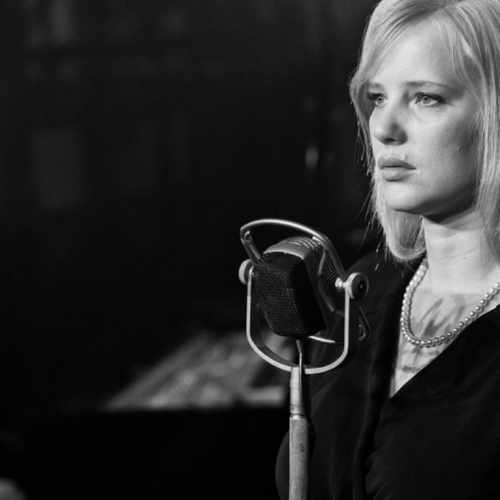