Despite John Paul II being canonized, there has been a phenomenon of “de-wojtylization” in the Church, claims Tomasz Terlikowski. 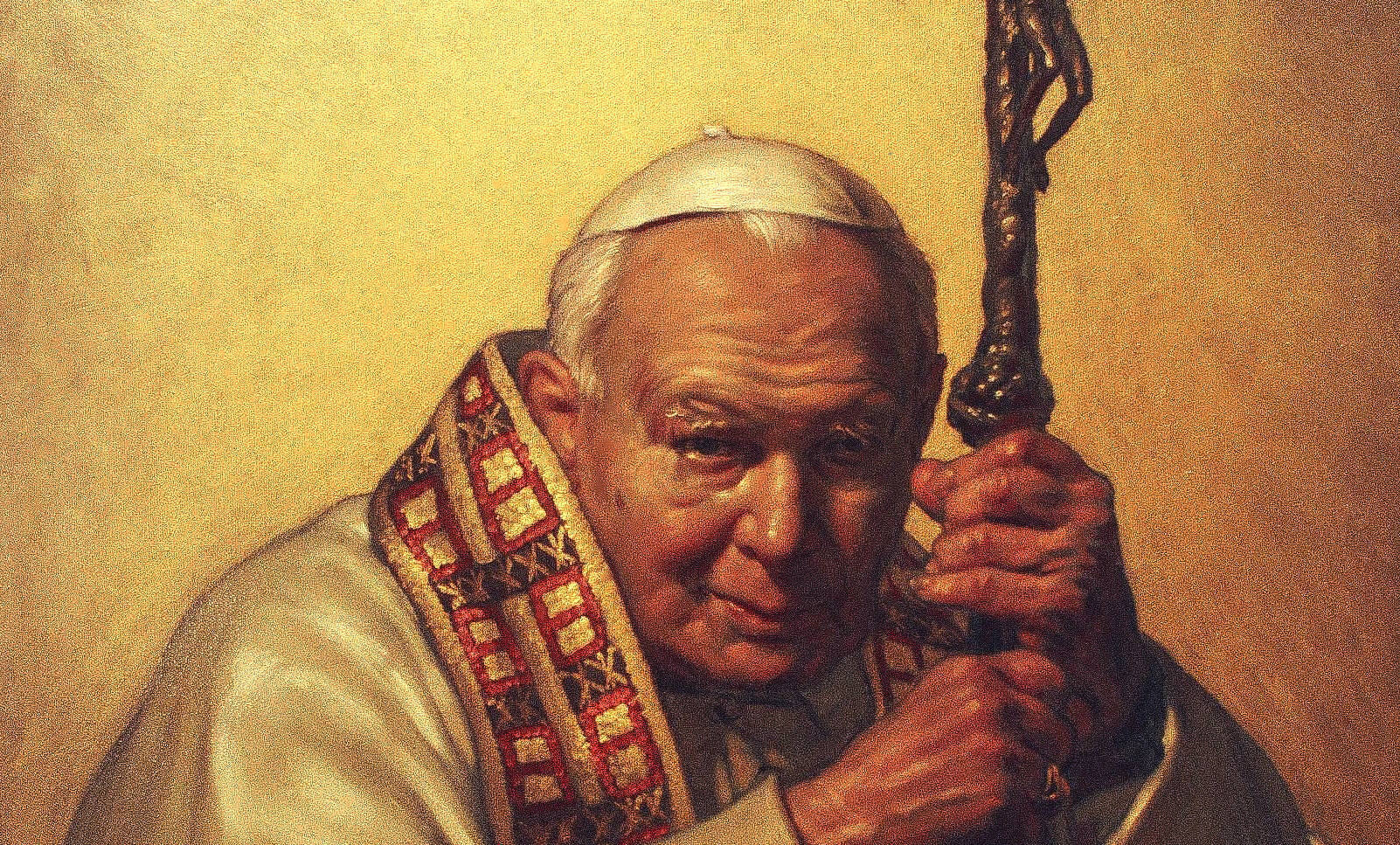 The heritage of Karol Wojtyła aka John Paul II is in decline. His history is being criticized and deemed anachronic.

The majority of texts written by Pope Francis completely avoids the most important teachings of John Paul II concerning family, marriage and ethics. On the other hand, the texts which have to relate to the words and encyclicals of John Paul II, Francis manipulates them by selecting specific phrases out of context. He then presents them in a manner which benefits himself.

He is falsifying what his predecessor had taught. The Polish Pope’s documents are being used to contradict their own message.

It’s hard not to believe that today’s teaching is constructed in such a way, as to dodge or even avoid the long and important pontificate of John Paul II. To operate as if it never had happened

It’s hard not to believe that today’s teaching is constructed in such a way, as to dodge or even avoid the long and important pontificate of John Paul II. To operate as if it never happened.

In today’s world we are dealing with a real deconstruction of John Paul II’s heritage, especially in the institutional sector. Abortion supporters have been invited into Pontifical Academy of Life. Its goals have also been changed (such as the re-evaluation of the meaning of the word “life”).

The issue with Wojtyła’s heritage isn’t any better in Poland. It’s true, Poles like to refer to his character, build statues and celebrate anniversaries. However, they ignore the core of his teachings.